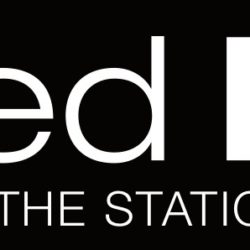 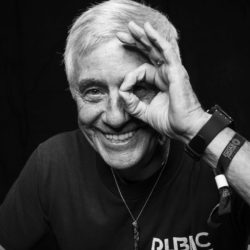 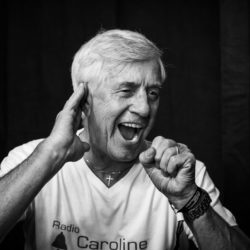 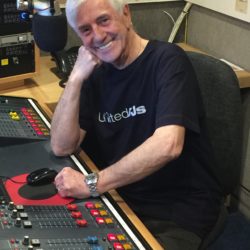 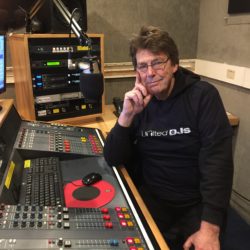 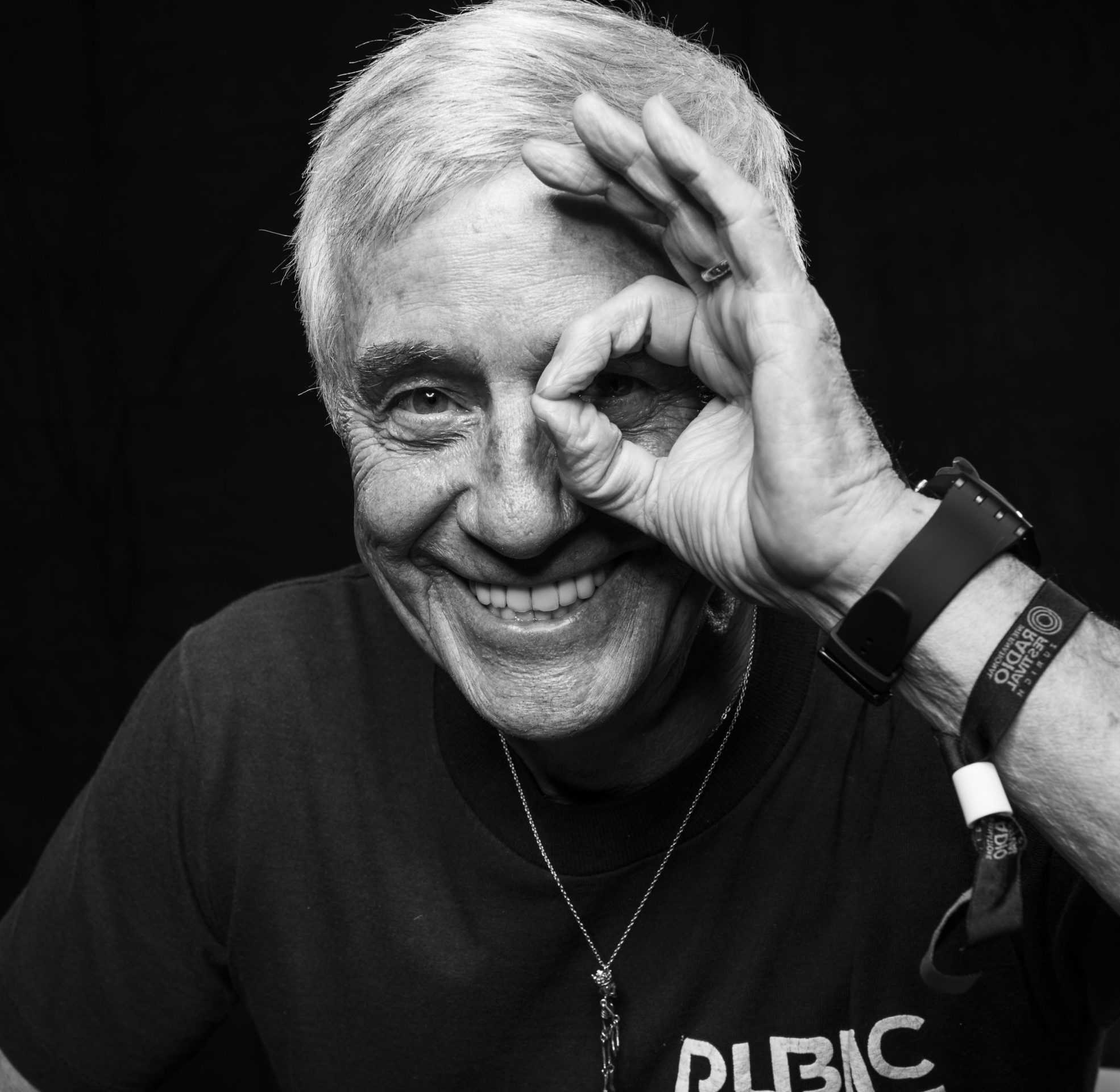 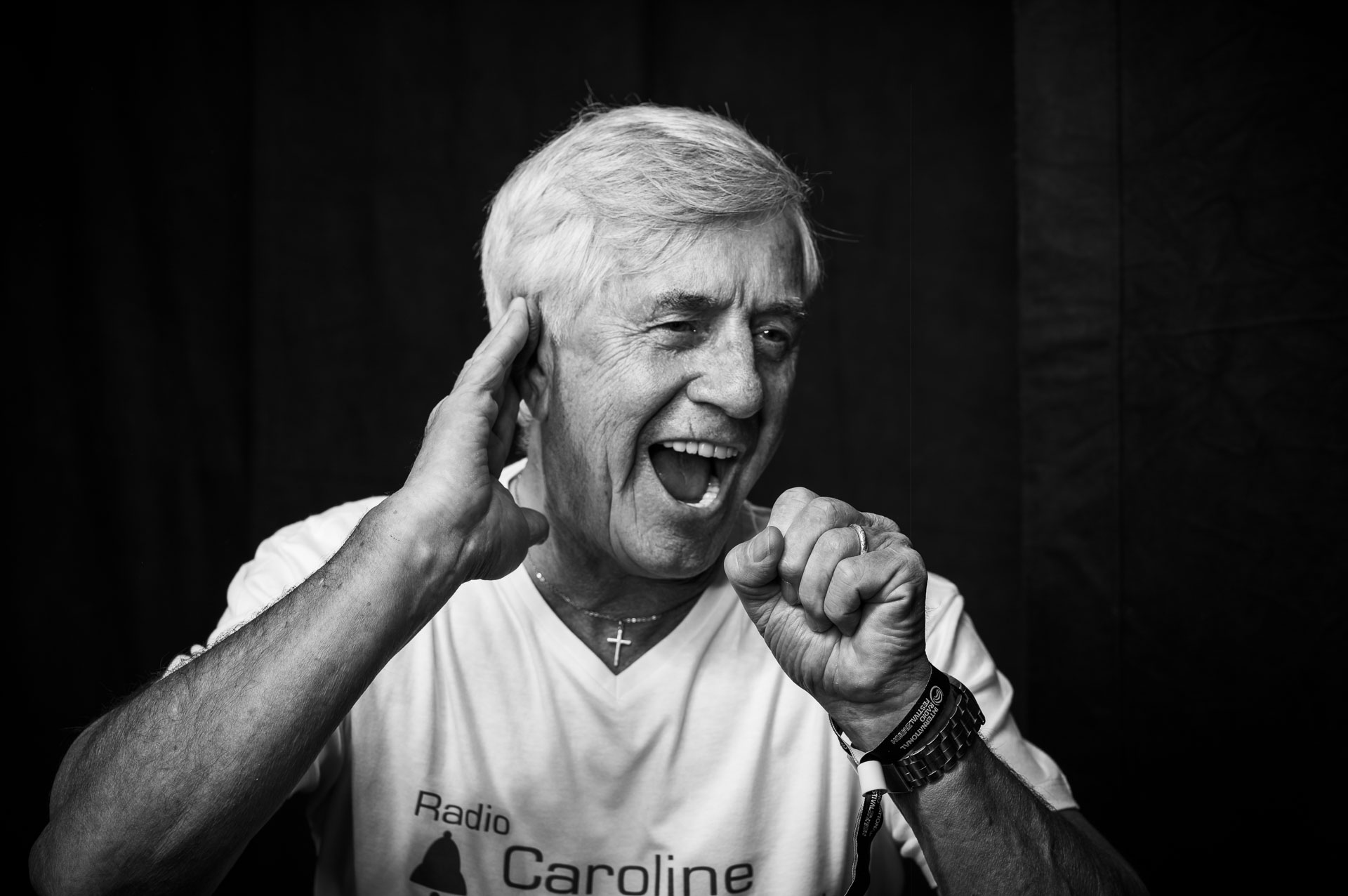 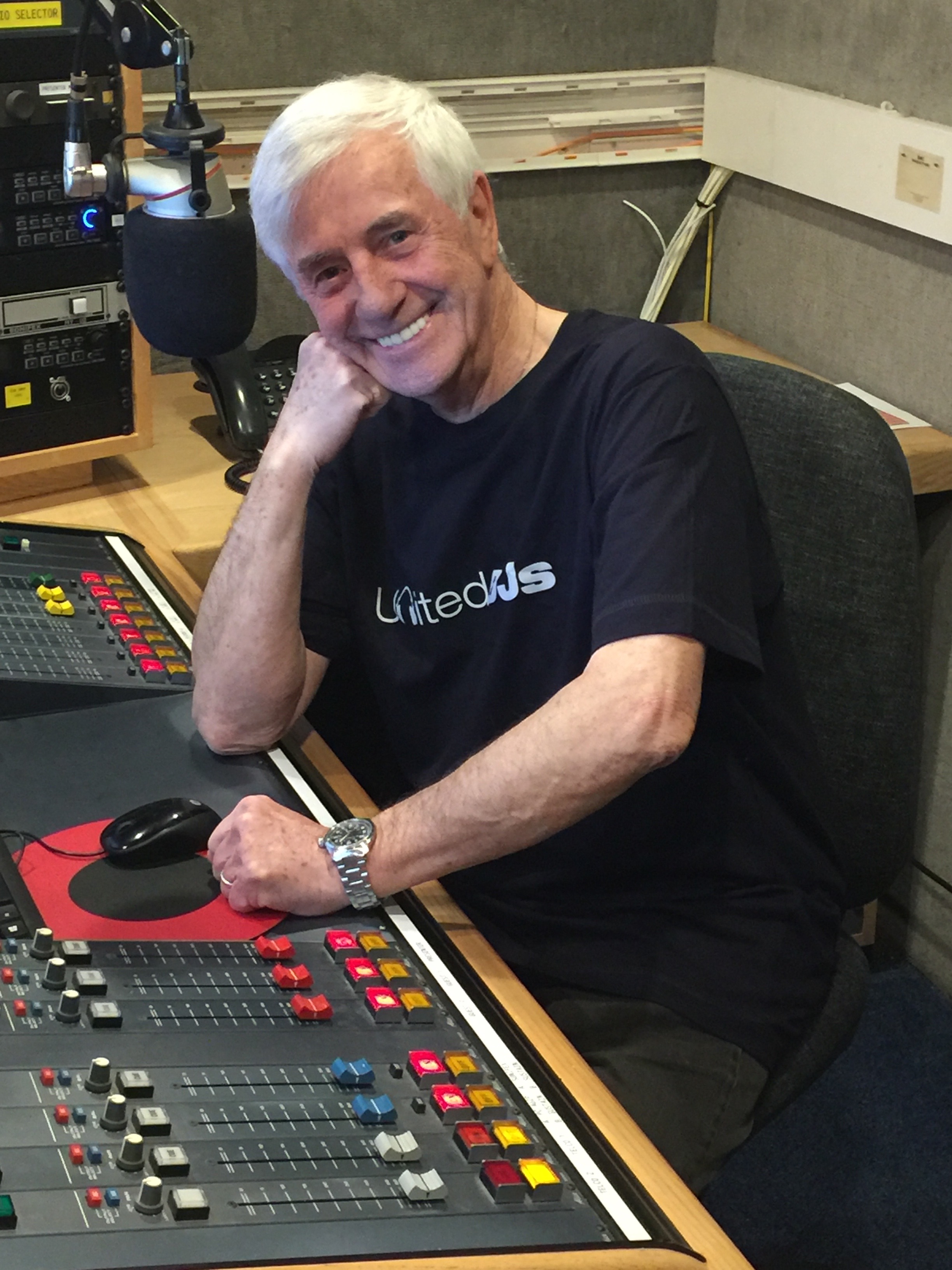 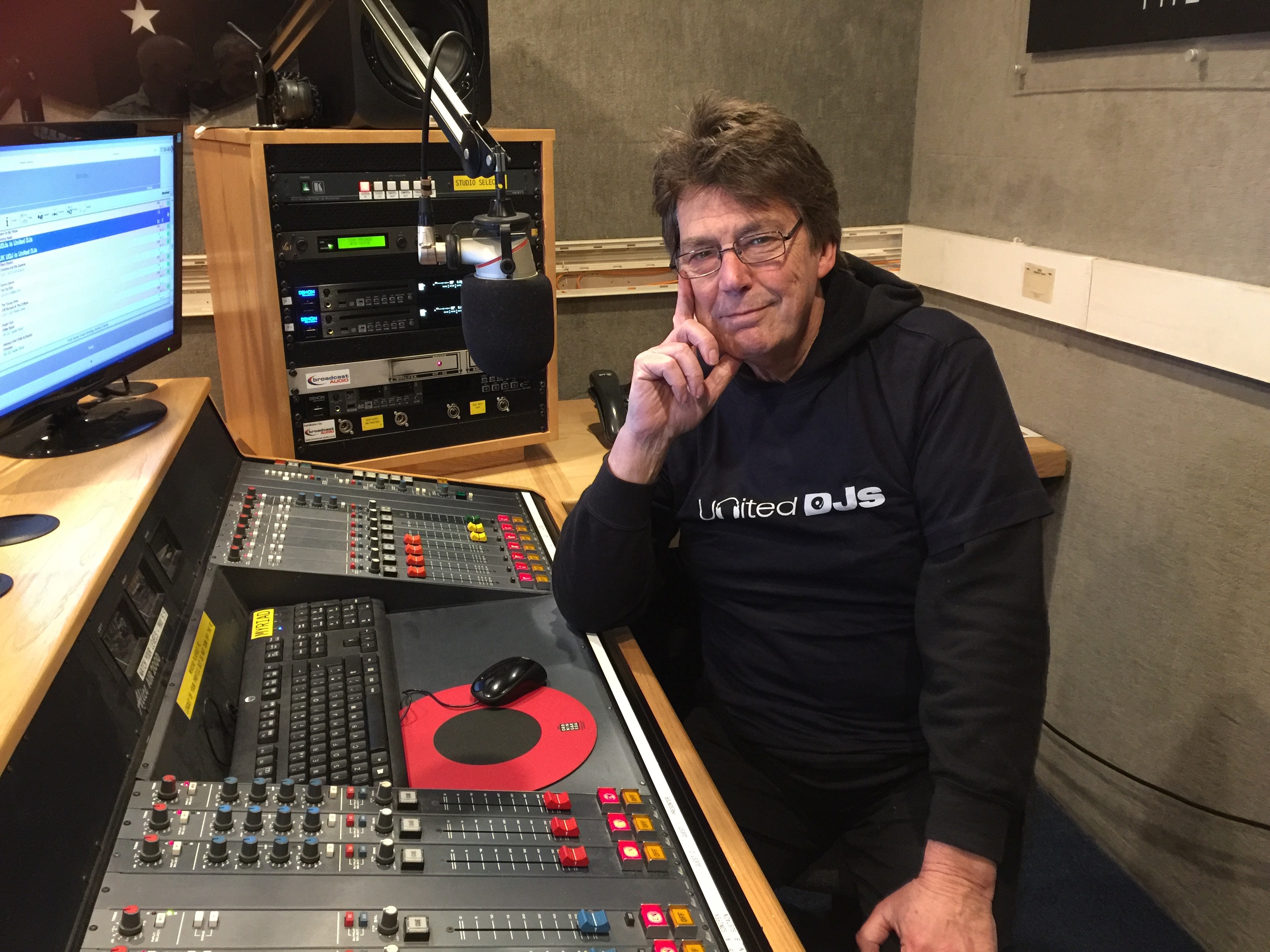 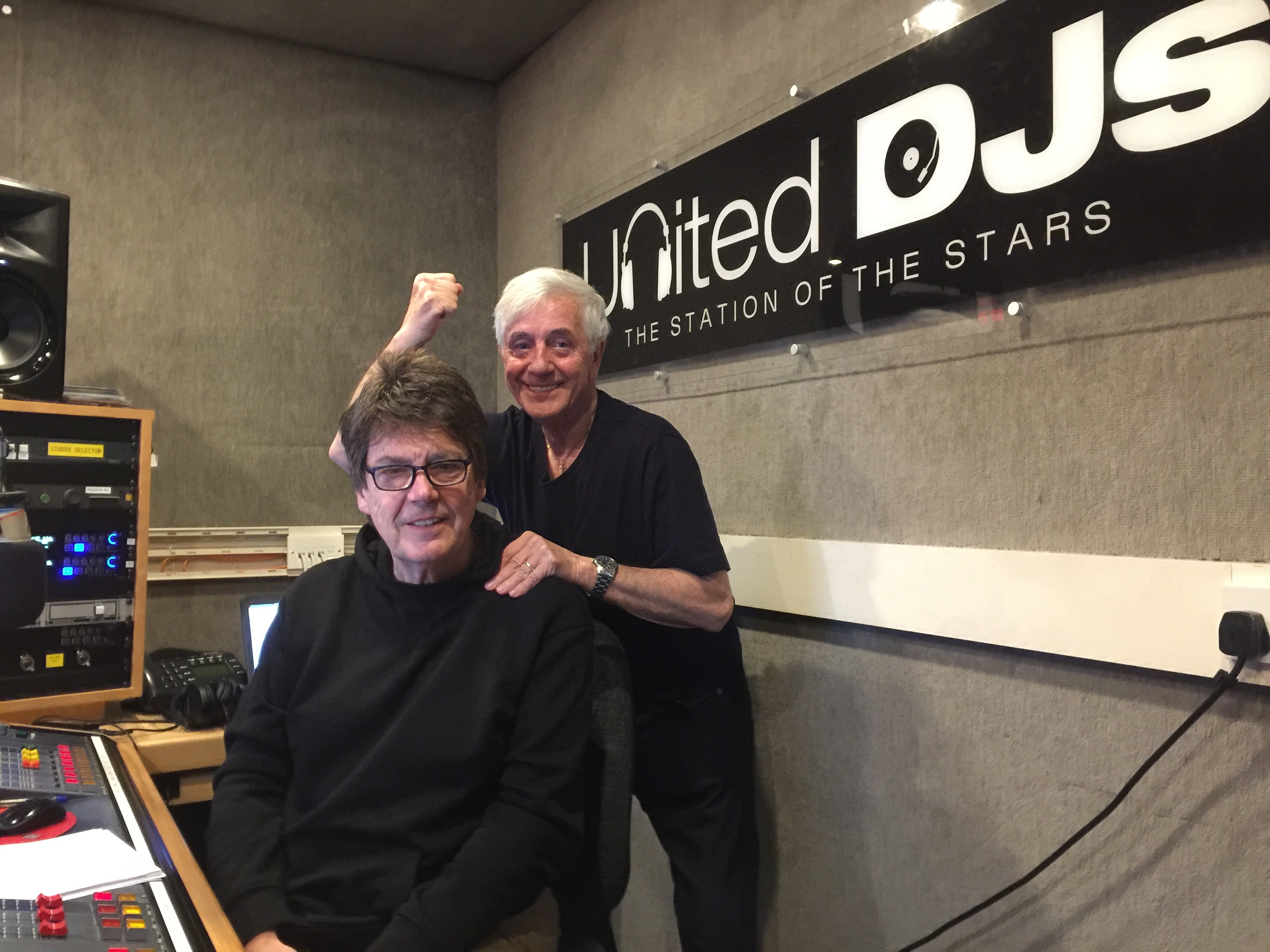 United DJs Radio is the latest endeavour of one of Britains (or maybe even the world’s) most important and prolific radio figures, Tony Prince. He was right there when Pirate Radio was born, on a ship (MV Fredericia) in the North Sea in 1964 under the name of Radio Caroline. Later, in 2009, this radio historical period of time was turned into a feature-lenght movie called «The Boat That Rocked».

First known as “Your Royal Ruler” Tony Prince switched in 1967, after three years on the high seas, to Radio Luxembourg, where he soon became its programme director. In the early 80′s he founded the DMC World DJ Championship, the most prestigious award for nimble-fingered DJs up to this day. And with the launch of Mixmag in 1982 Prince originated one of the most important club culture magazines. A man, who shaped radio culture like no other and, now 70 years old, is still fighting to change the music world.

United DJs – launched in April 2018 – is all about handing control back to music loving DJs. DJs who are passionate about the music they play – and passionate about what they say. Tony Prince has assembled a who’s who of Great Britains finest radio jocks, like Emperor Rosko, David Hamilton, Eddy Grant, Pearly Gates and Cutmaster Swift. The team also includes DJs from Canada, America, Hong Kong and France, all with complete freedom to play what they like without a Programme Director's control. It's the rebirth of free radio in every sense and whereas the Luxembourg DJs talked to greater Europe, the UDJ team talks to the world.

For the IRF 2018 United DJ’s Radio will present the «The Tony Prince Show». The Royal Ruler will be accompanied by co-presenter Mike Read (former host of BBC Radio 1 Breakfast Show, and former star DJ at Radio Luxembourg) to cover seven decades of music in this daily two-hours show.