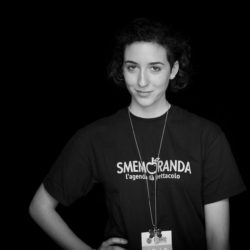 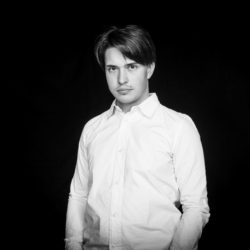 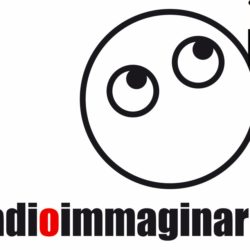 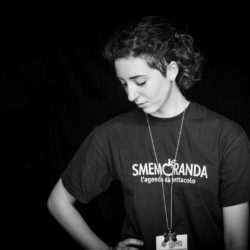 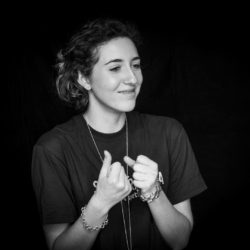 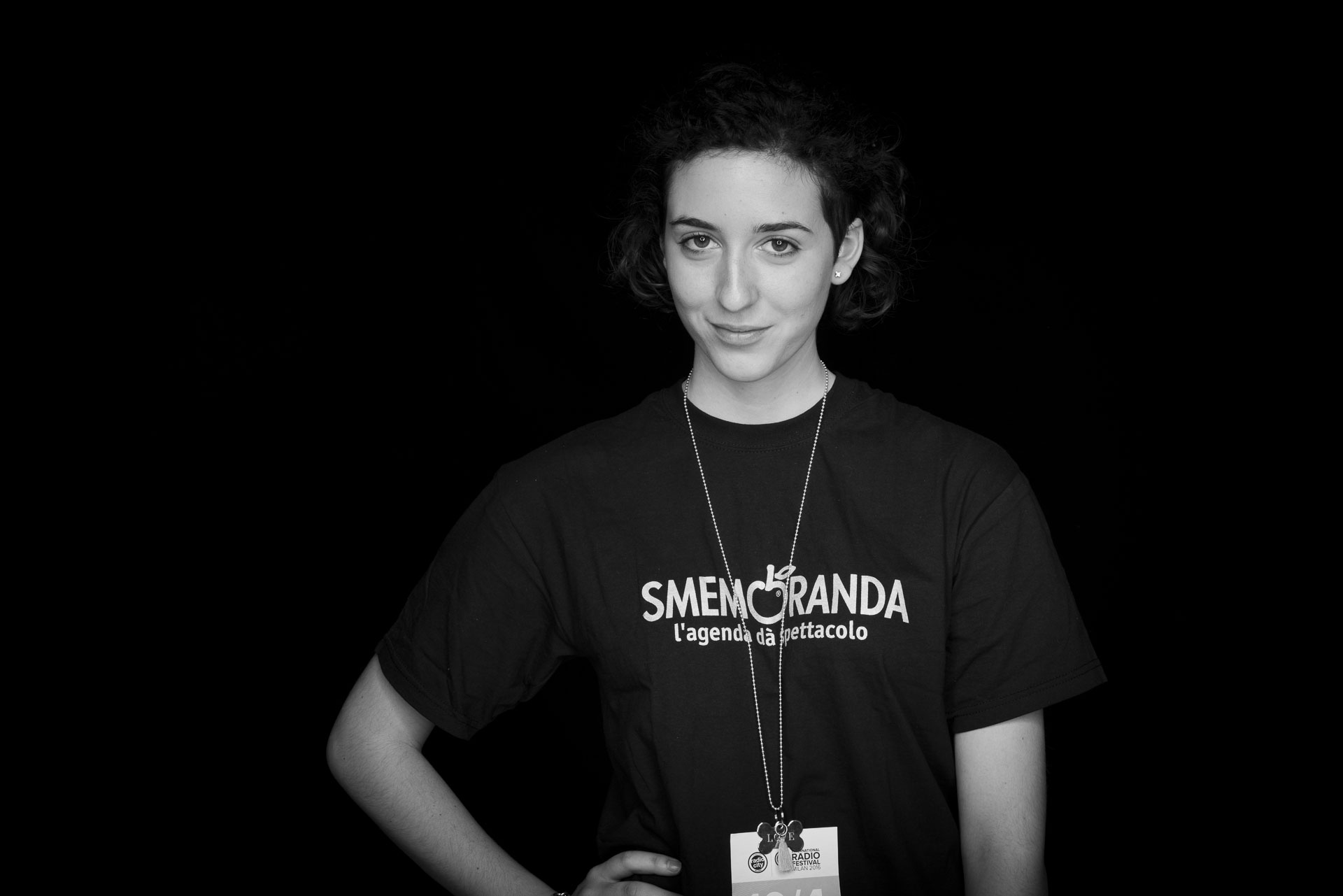 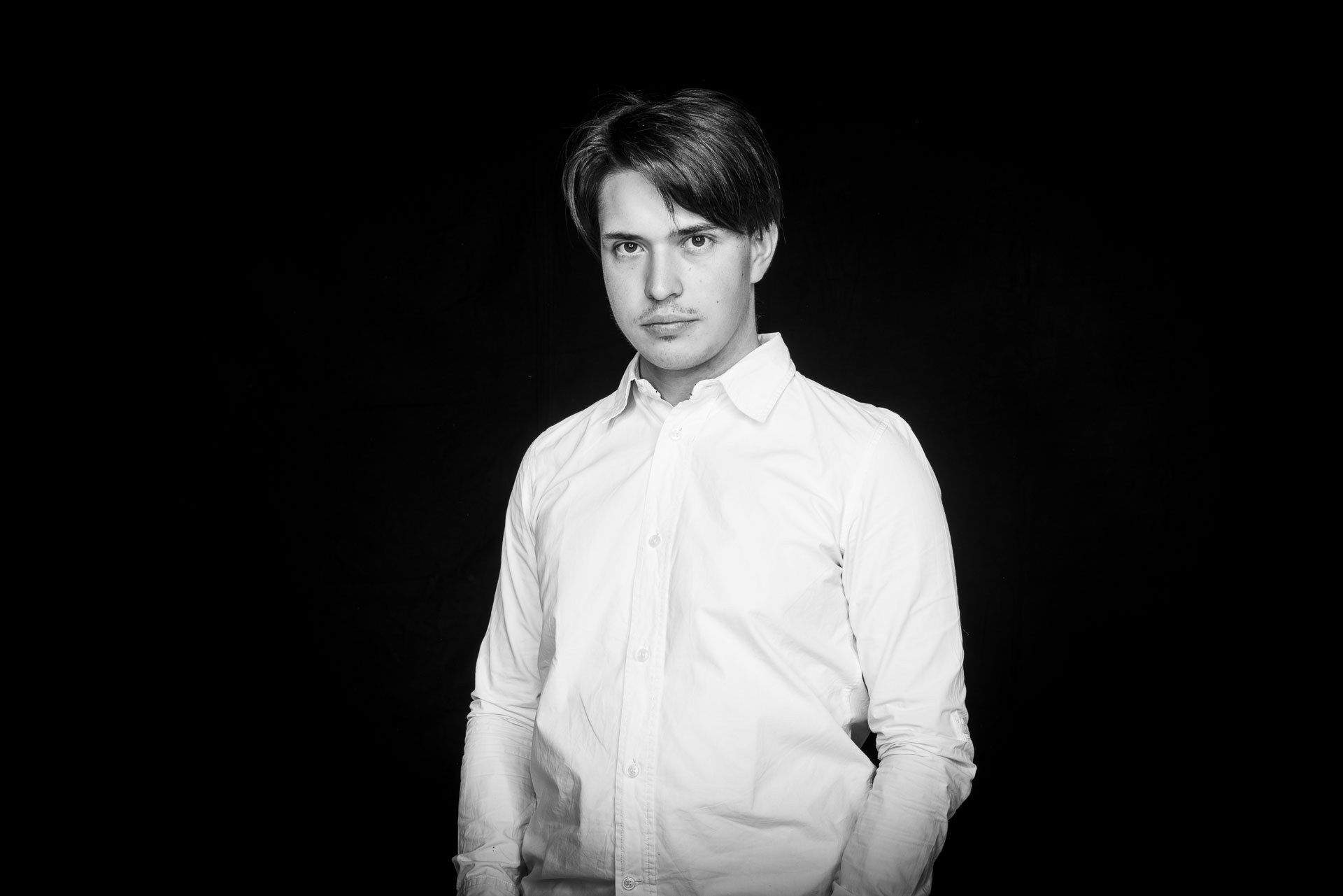 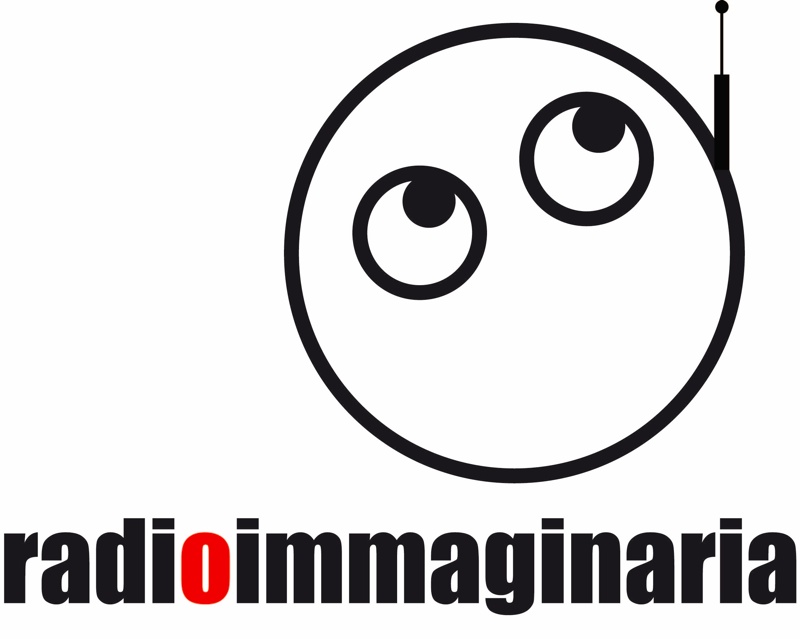 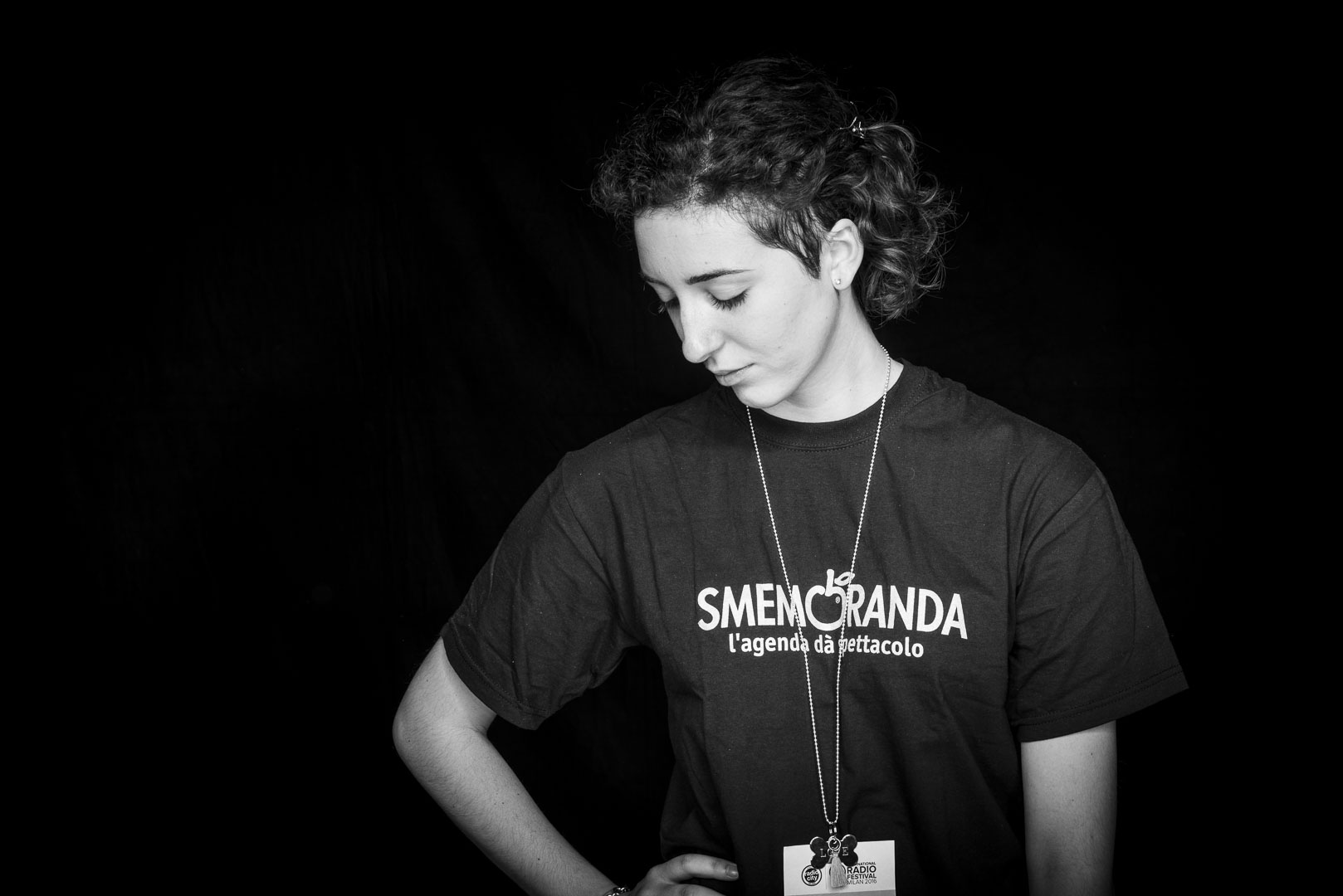 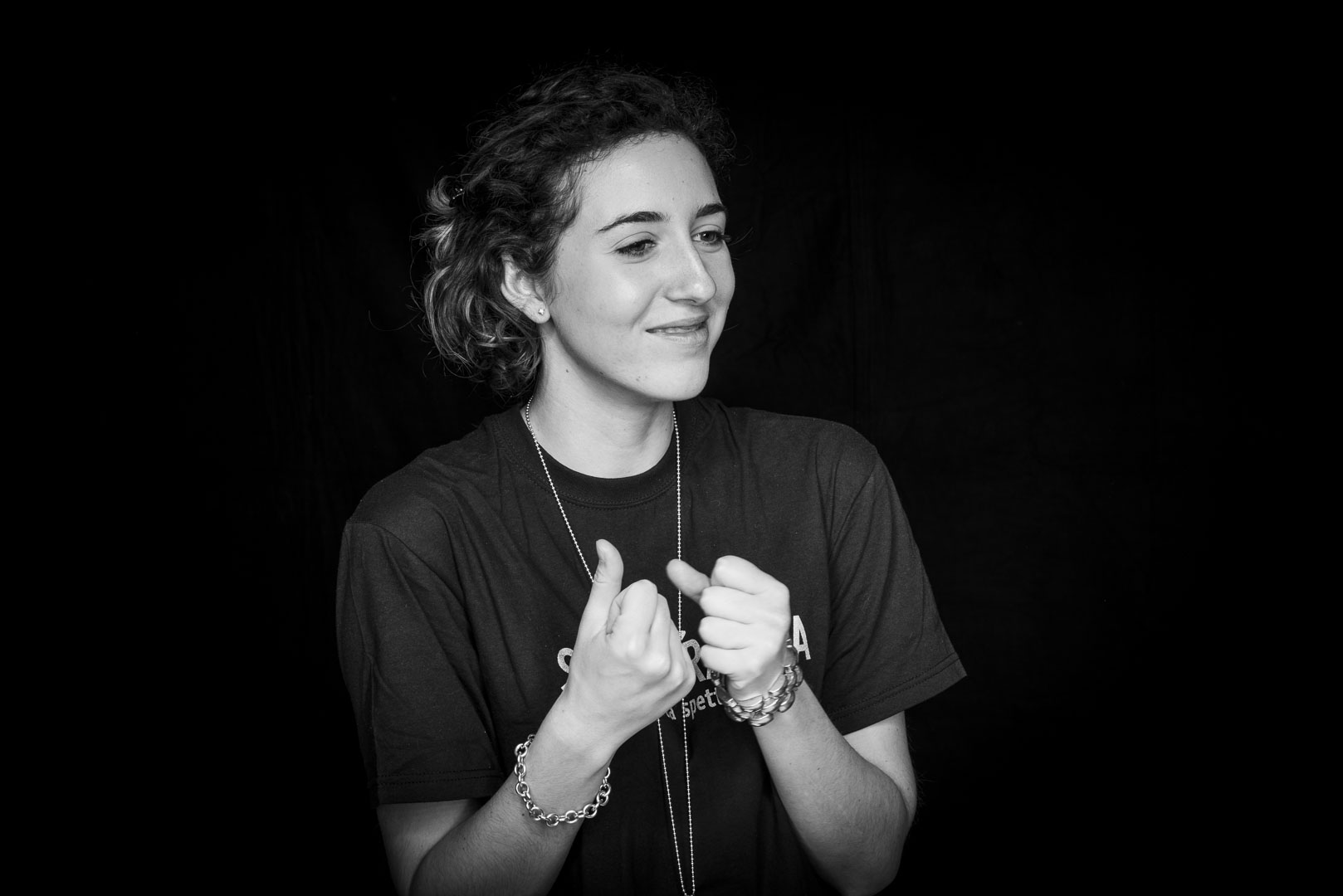 Italy has not only one of the most vivid radio scenes in the world it also has the best ideas how to support and foster talents and up-and-coming radio stars. Radioimmaginaria is a non-profit radio project from Bologna, formed in 2012 – the first and only teenage radio network in Europe. Thanks to countless volunteers, hundreds of private donators, subsidies by foundations and institutions «Radioimmaginaria – The Teenagers Radio» is directed and run by more than 300 adolescents between 11 and 17 years old without any interference by adults. Today Radioimmaginaria reaches about 600’000 listeners with their live programme and podcasts.

The headquaters of Radioimmaginaria is at the «La Pesa Studio» in Castel Guelfo di Bologna. But the imagainative venture has several other vehicles used for broadcasting: The «Street Lab», a solar-powered, 10-seater mobile radio station with 10 microphones and 10 headphones. «Lucy’s Stand» is an ad hoc stand on wheels with a basic default set-up inspired by The Peanuts cartoon. The «Cargo Lab» is a bicycle-like mobile radio studio on four wheels with enough space inside for four speakers. The most exceptional studio is «Astro Radio» – a spaceship-shaped lunar module with recycled high-tech equipment inside. «Radio Plug» is another impromptu solution, while «Start Kube» is probably the most creative space for the youngster radio jocks. Here they can host shows, shoot photos, engage in painting sessions and combine everything.

At the IRF in Malta we welcome wholeheartedly Ludovica Azzali, who joined Radioimmaginaria in 2015 and is now already at the age of 21 its director. She will bring the teenager’s perspective to the International Radio Festival through a combination of live recorded interviews with other participating radio stations, music from their home countries, and reports about radio and podcasting in general. Azzali will be accompanied by Luvi Ferrari, who joined the station when she was only 12. She's now a rookie at the language faculty of Bologna, and she studies English, French, Russian and Mandarin. She's in charge of the International development at Radioimmaginaria.