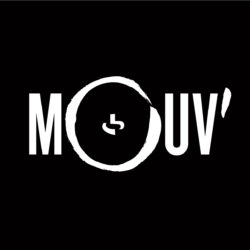 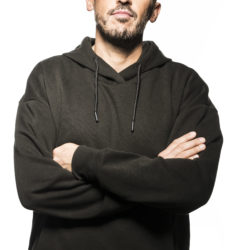 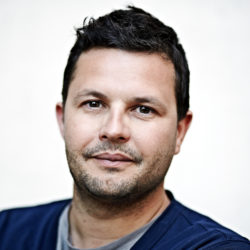 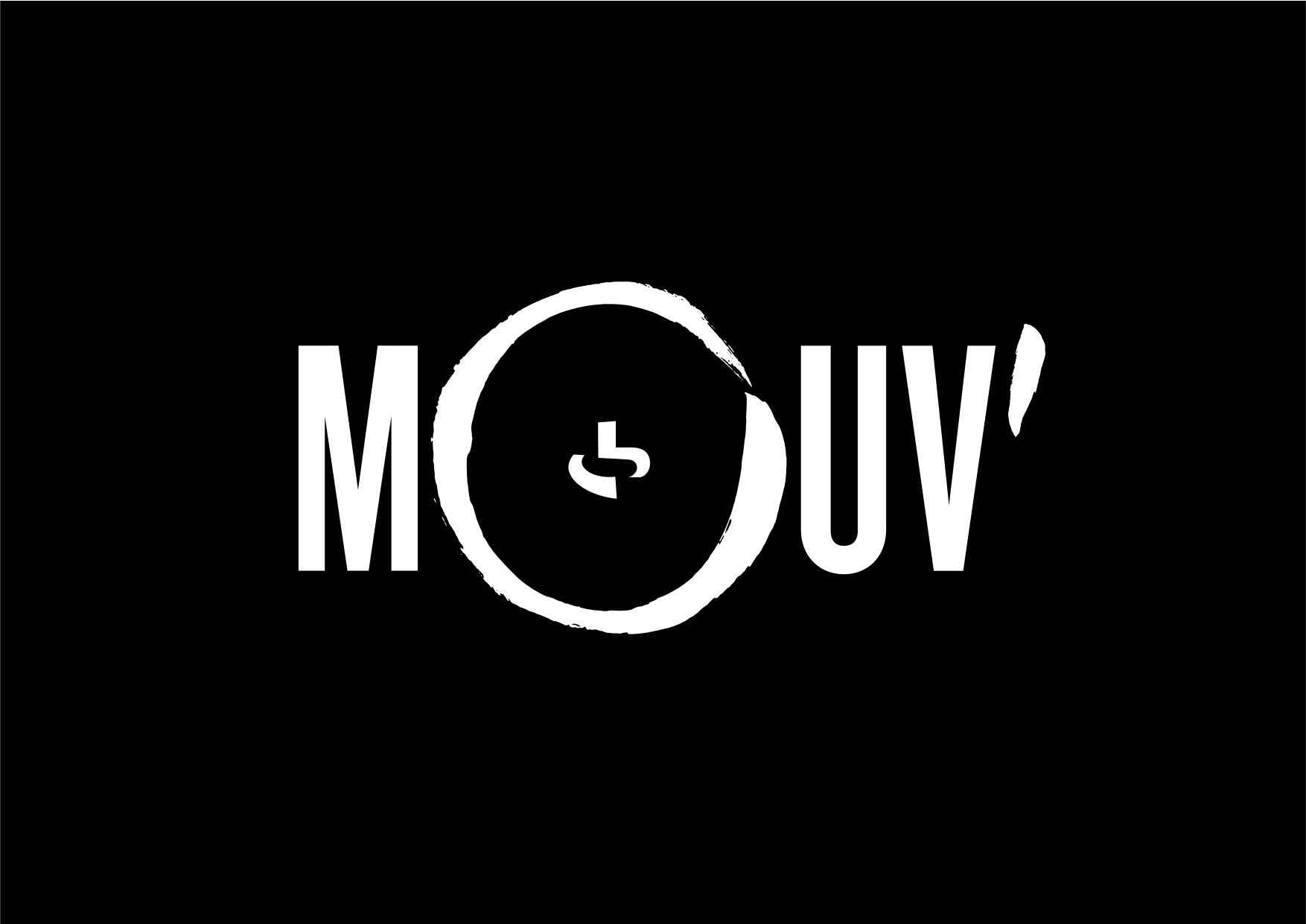 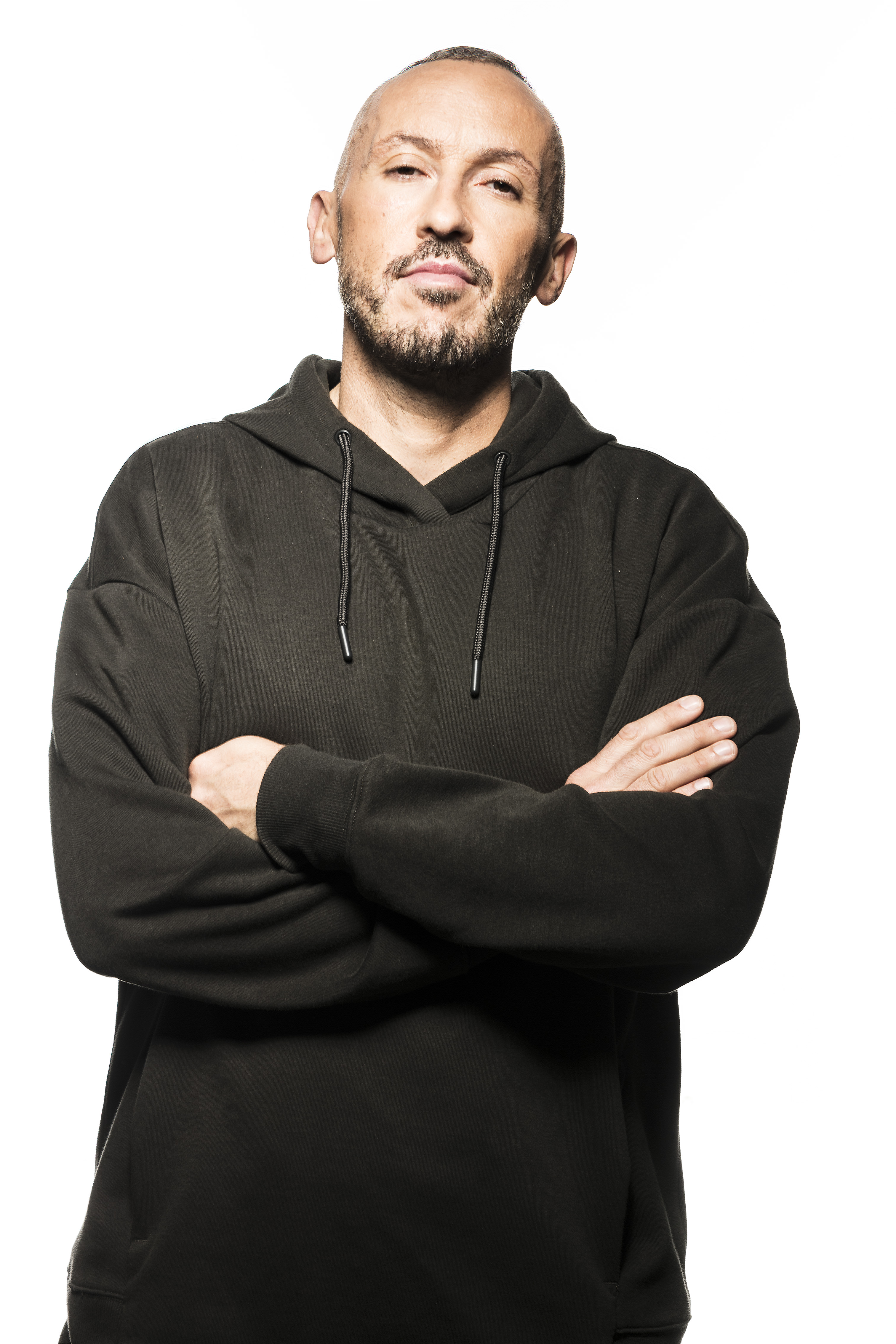 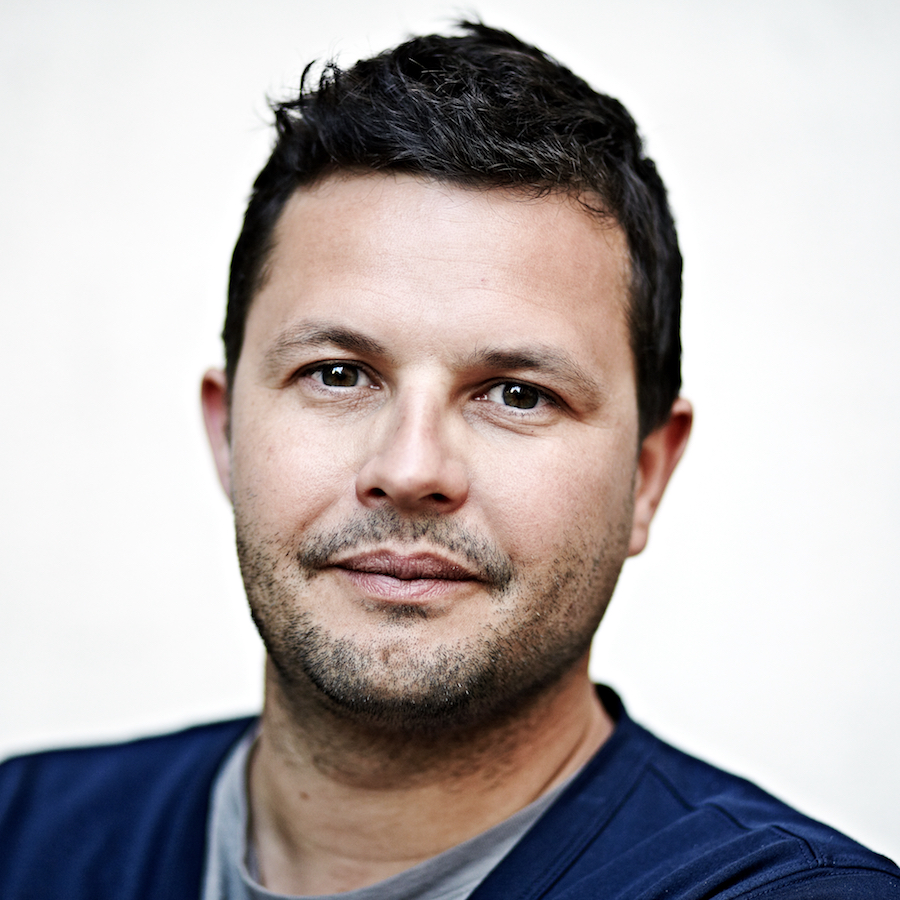 It was in 1997 when the French national broadcasting service Radio France launched its first channel targeted solely at the youth, and thus Mouv’ (formely Le Mouv') was born. The station primarily plays youth-oriented music, centered on urban music and hip hop. Initially based in Toulouse, it moved to Paris in December 2001 and reaches 420’000 listeners today.

For the IRF Malta Mouv’ decided to showcase its Saturday Night show «Dirty Mix» for a global audience. DJ Dirty Swift will alternate between classics and novelties, mixing the finest hiphop tracks he brought along in his record bag in an endless seamless mix. Dirty Swift is one of Paris’ most creditable hiphop DJs for over 15 years now and hosts next to his Satuday Night mix programme a daily show from 5 to 8pm. For their concert in Paris, Jay-Z and Beyonce chose, of course, Dirty Swift to open up in front of 70’000 people.