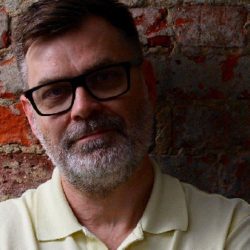 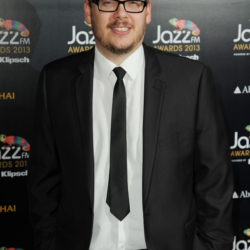 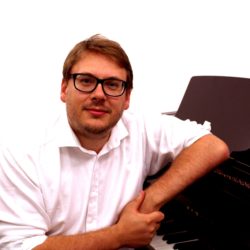 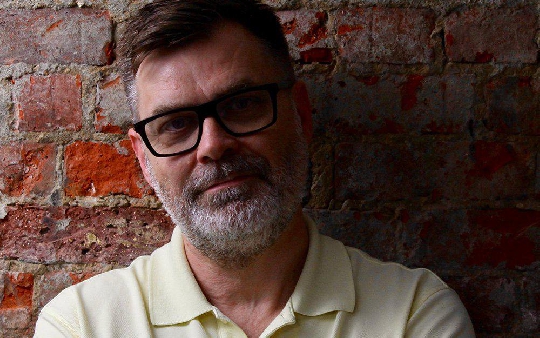 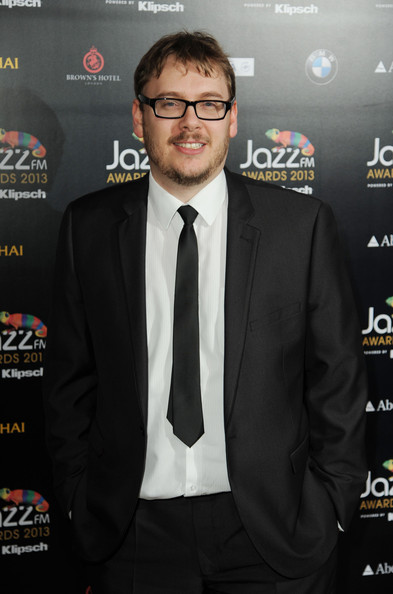 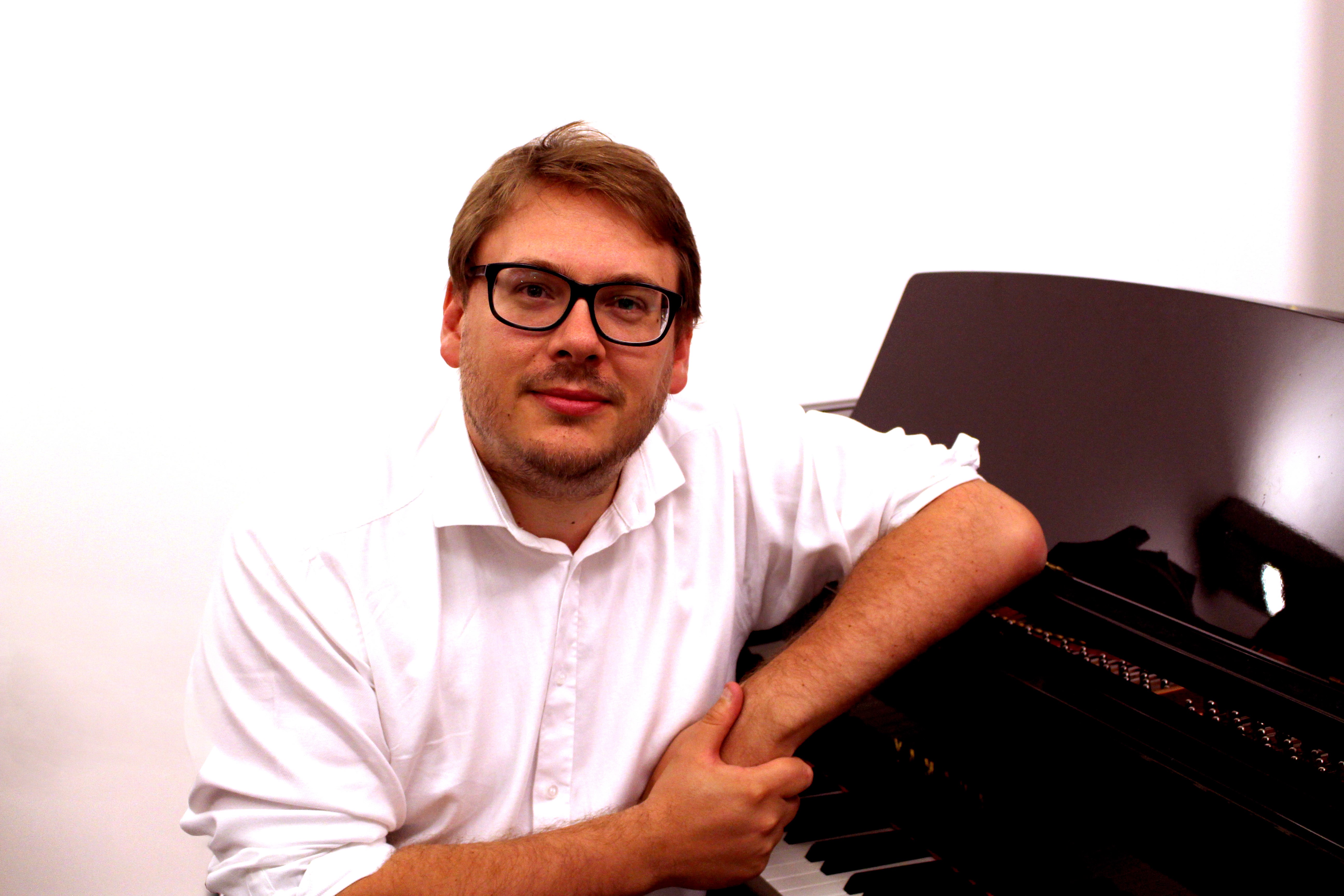 Jazz FM was originally launched in 1990. After tumultuous times it reincarnated in October 2008 in the form we now have the pleasure to present at the International Radio Festival for the very first time. Jazz FM’s new logo is a chameleon, representing the station’s slogan «Listen in Colour».
The expert presenters at Jazz FM play the world’s greatest jazz, blues and soul and reach 672,000 listeners each week.

For it’s premiere at the IRF Jazz FM sends us Nick Pitts, the station’s Content Director since 2008 and Chris Philips, a radio legend in his own time and Jazz FM’s Head of Music. He was one of the original team on K-Jazz which was once based in his South London garage. It was the UK’s first dedicated jazz station, London-wide, on-air all day on Sundays only and featured a line-up including some of today’s most respected authorities in the music including Gilles Peterson, Jez Nelson, Bob Jones and Kevin Beadle. He joined Jazz FM in 1990, left only one year later for Kiss 100 and then Choice FM to finally return to Jazz FM where he now hosts mornings from 10am plus «The Blueprint», a three hour focus on new jazz Saturday nights at 10pm.