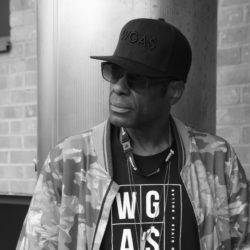 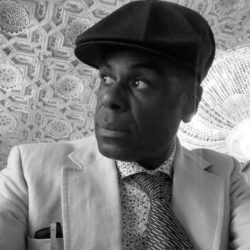 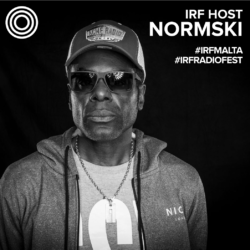 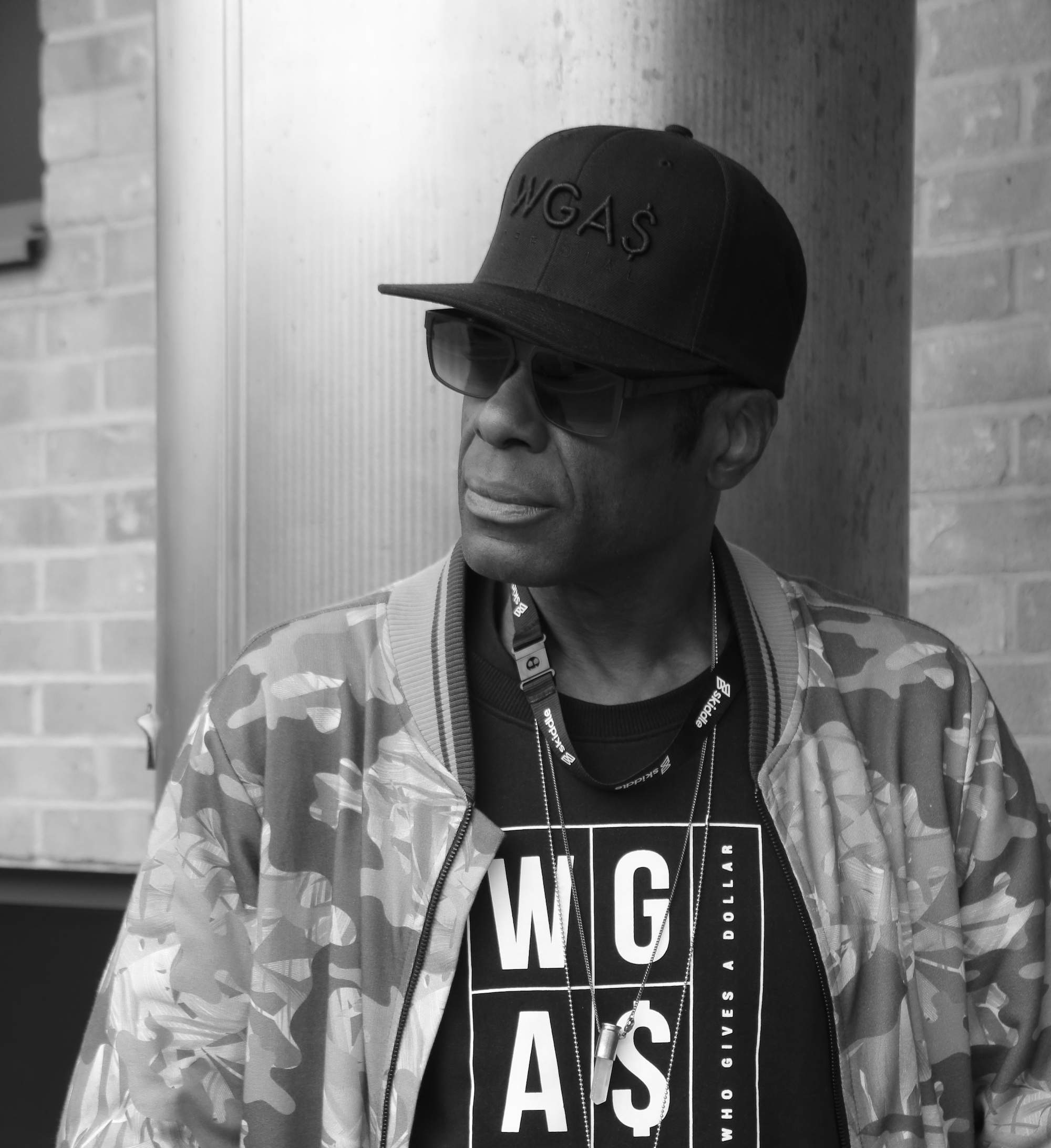 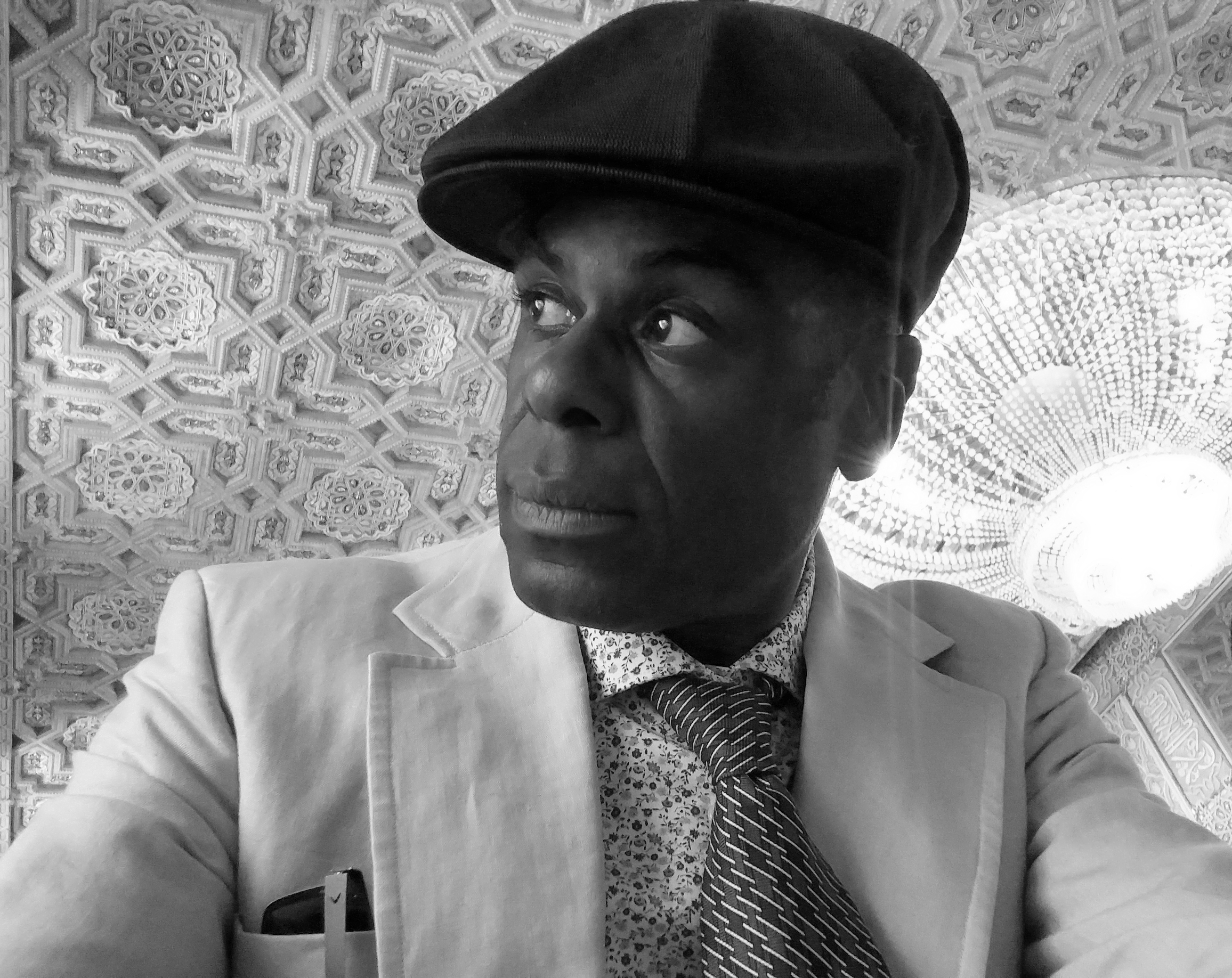 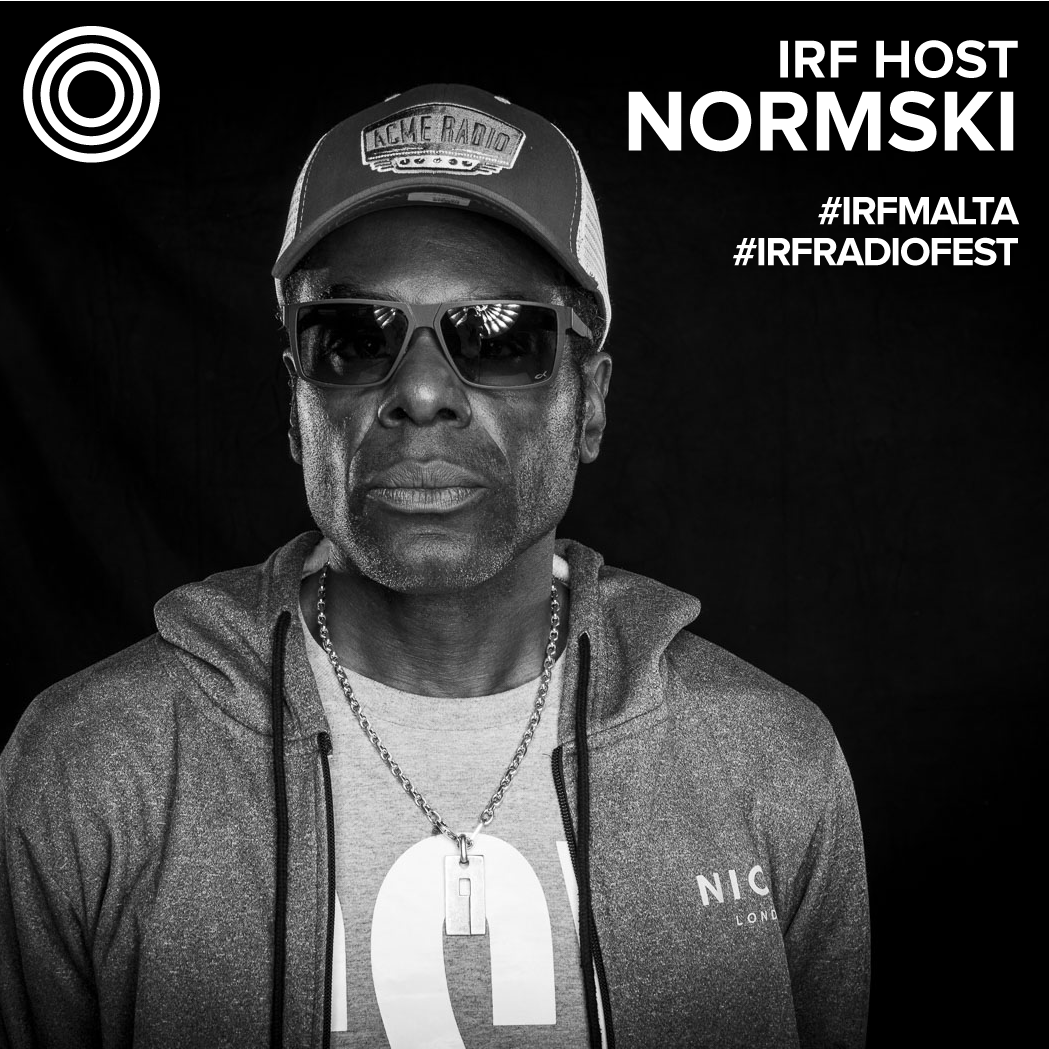 Normski is not a nickname, it’s a brand. Né Norman Anderson is the living impersonation of London’s urban and contemporary culture, and has had a prolific career in the field of music, television, photography, fashion and journalism.

He hosted several youth targeted TV shows for ITV1, Channel 4 (“Celebrity Detox”, “Raw Brittania”, “Board Stupid”), BBC2 (“Dance Energy”), had his slots on BBC Radio One (“Dance Energy Radio Show”), Kiss FM (“Rap Academy”) and BBC Radio 5 (“VIBE”) for the past 6yrs he has been broadcasting his House & Techno show GET.TRONiC live every week on Hoxton FM and still stages his urban street culture photography at renowned galleries and exhibitions.

With this high-profile activity he soon became the spokesperson not only of a social fringe group but for a whole generation. Still after all these years on the circuit the phenomenon Normski is one of the key ambassadors at the forefront of the Dance music scene a name now well known around the globe. He was the first voice to anchor the International Radio Festival 1st edition in 2010 and has been a part of the team ever since.

In 2017 he played his debut DJ set for WYS! Sunday party room 1 at the legendary Fabric night club and created an exclusive mix now up on Fabric Blog https://www.fabriclondon.com/blog/view/audio-normskis-wys-promo-mix

He also recently Performed live with the Manchester electronic music legend A Guy Called Gerald & the Jungle Drummer in Moscow Russsia launching the Superdry flagship shop. This team worked so well that they have performed live again in support of Stop the war Coalition doing  #001 & #002 “Drop Bass Not Bombs” events in London.

Brighton Music Conference #BMC18 invited Normski to act as mediator and Professional speaker for the “Brands in Music” Panel and he also gave a talk about his career in the DJ Growth Lab to Music industry enthusiasts and professionals.

Most recently Normski has featured as the Super Star DJ at the health based concept of sober raving for the Morning Glory events  filled with ravers of all ages these include massage, yoga, health foods and drinks all designed to uplift the heart and soul through connectivity and dancing. Summer 2018 and Normski has been chosen to do filmed interviews for Paradise parties over the coming months featuring DJs Jamie Jones, Martinez Bros, Russ Yalop and other guest and resident DJs at DC10 in Ibiza.

Combining Photography & Music Normski staged a photography exhibition called “The Tales of Normski” the collections curator was world class DJ and Art lover Seth Troxler whom asked Norm to display in his Smokey Tails food emporium in trendy Hoxton Square in Shoreditch London. The whole  1st edition of signed limited prints were acquired by the owner of food chain Fletchers in Frankfurt Germany and Normski was flown in to celebrate the permanent exhibition and play a special DJ set at Mantis Roof Gardens.

Always continuing to support youth culture some of his photographs make up a strong part of the Youth Club social archives whom celebrate and aim to create the first Youth Museum in the UK. Normski is a key contributor & will be involved with talks, workshops and support.

"I have been in the music business for most of my life and spent the over 3 decades perfecting my infectious, live and energetic Dj skills. I love to rock the party, but if i'm not behind the decks rocking the crowd then I'll be rockin on the dance floor".