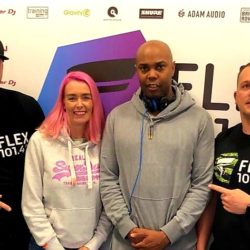 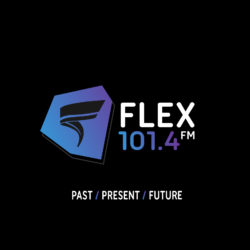 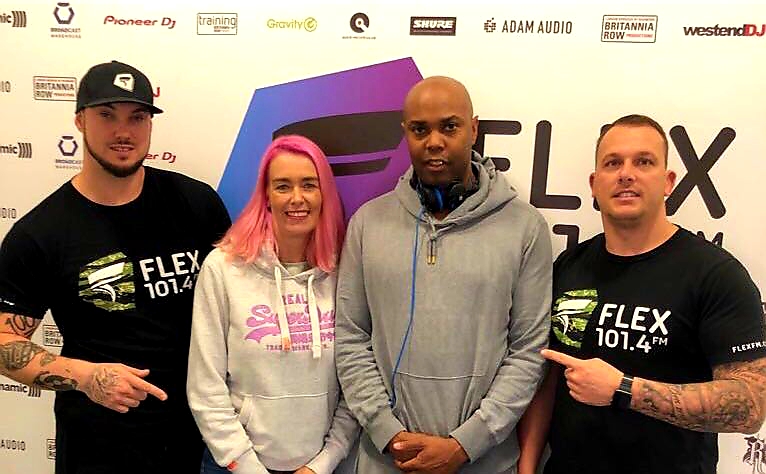 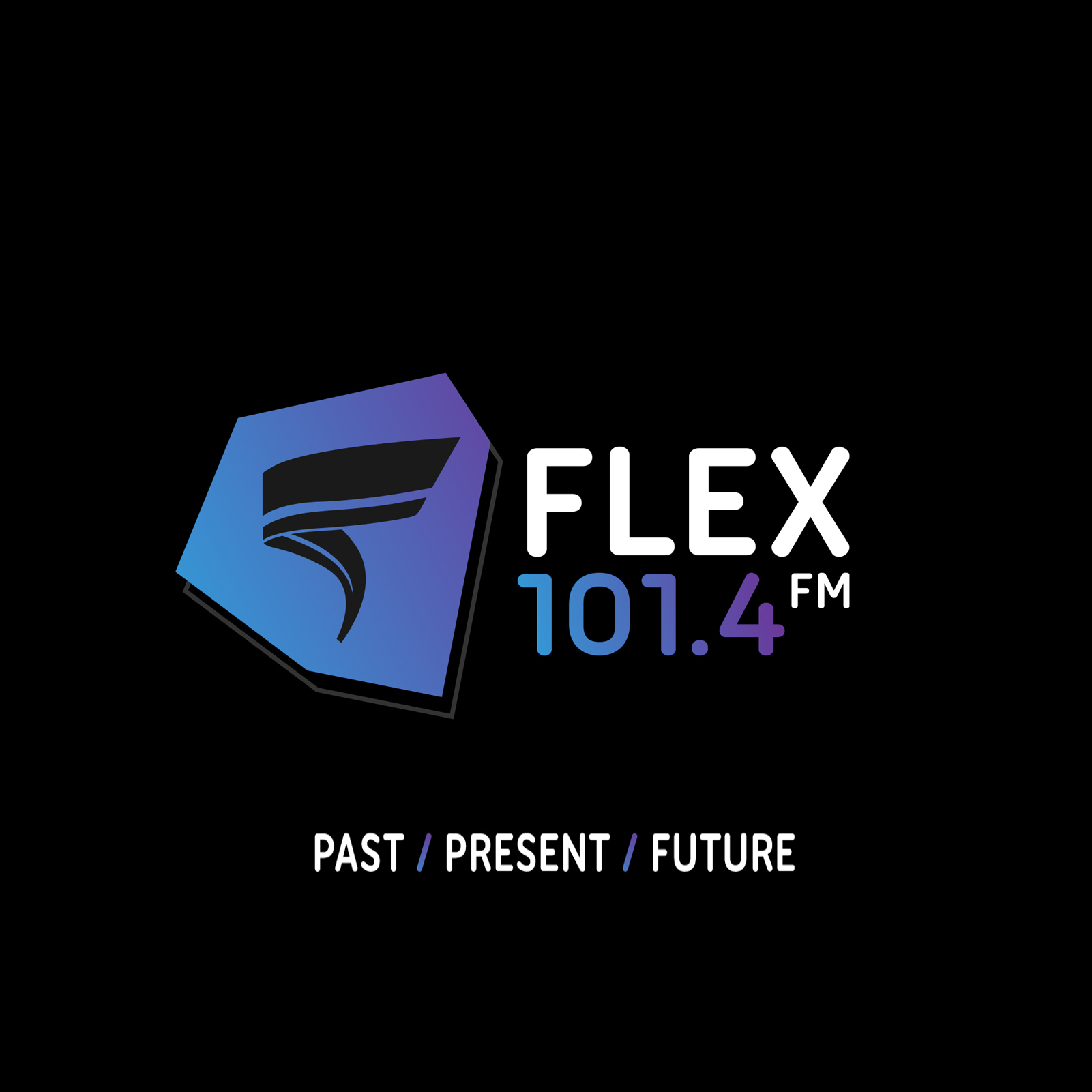 Pirate Radio plays a huge part in London’s musical history – not only in the 60’s, it still does to the present day. One of the Pirate scene’s most important exponents, Flex FM started to broadcast legally to London on 101.4FM just the other day (1st July 2018). Celebrating this occasion we invited the legendary ex-pirate to our festival on the island of Malta.

Based in South West London, the station started out in 1992 as a breakaway station from Don FM (broadcasting from a squat studio) and was always a driving force behind the UK underground scene playing primarily breakbeat hardcore and jungle, through drum 'n' bass and onto UK garage, grime and dubstep. Over the last 26 years FLEX FM has become one of the main central hubs for creative arts in London and beyond and has supported and helped nurture many homegrown artists such as DJ Deekline, Genius Cru, MC Sparks, Lady Sovereign, Ed Rush, Optical, and Heny G.

For the Malta edition of the International Radio Festival Flex FM will present a three hour radio show reflecting the past, the present and the future of the station. The four presenters Carloss, Bex, Andy and Shinobe will reminisce about Flex FM’s wild history and its journey as a pirate station until it received a licence in 2017. Plus, the expert DJs will select four tracks from each genre that Flex FM has supported throughout the years. You can be assured this will be a show a lot of young radio makers can learn a lot from!