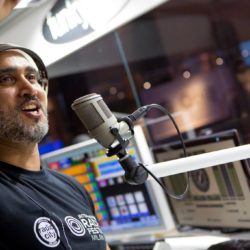 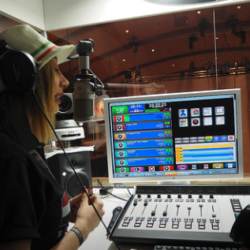 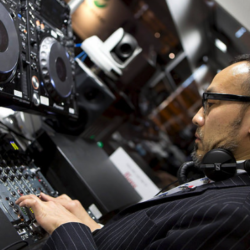 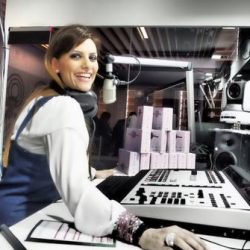 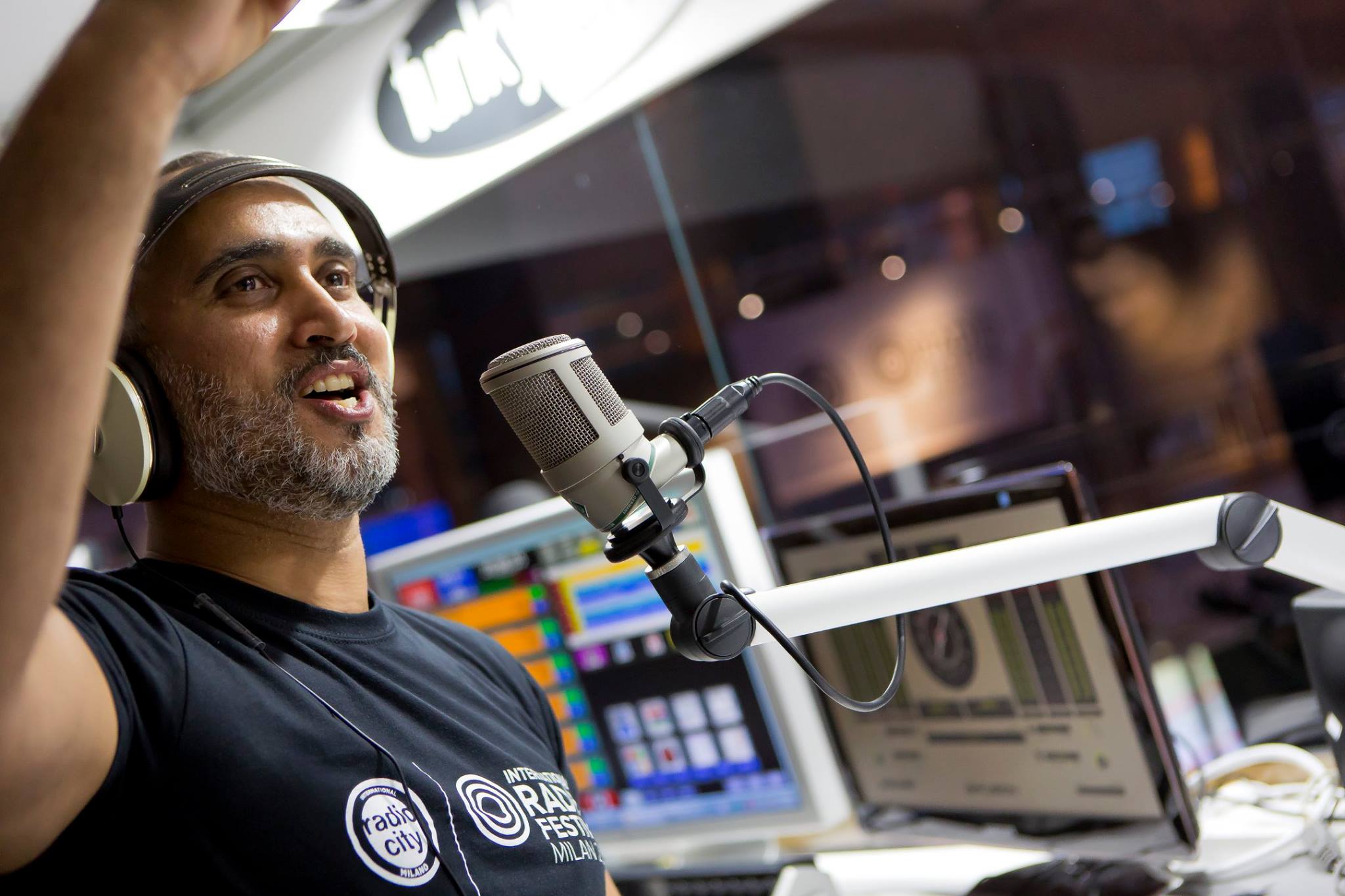 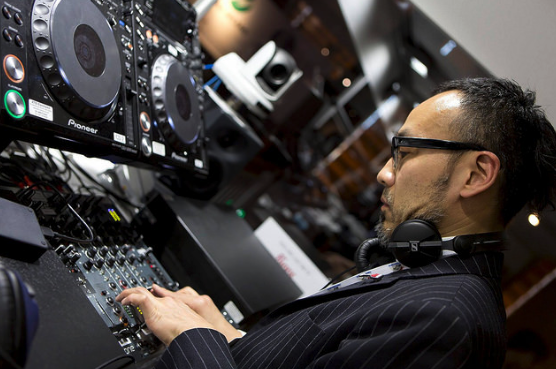 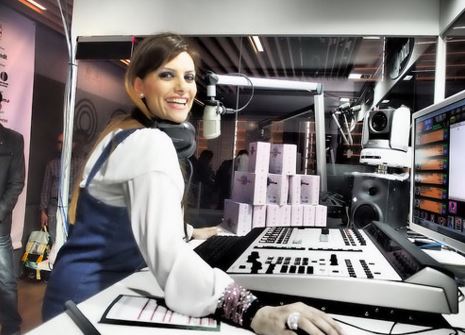 Celebrating music and radio content from different cultures all around the world.

The European Capital of Culture is a city selected by the European Union (EU) for a one year period, during which it organises a variety of cultural events. Well you don’t get much bigger, or spectacular, a cultural event than the International Radio Festival.

Radio personalities from all over the world will be flown into Malta (this year’s European Capital of Culture), at the end of October to represent their country, city, and station; broadcasting their show live back home to their listeners, as part of the festival program. By default this makes the IRF an incredible destination marketing platform. As each presenter voyages to their new location and explores all it has to offer, they are taking their captive audience of listeners with them, both on-air and online.

The IRF runs like any other festival - except the radio DJ’s are the rockstars - and every 2 hours members of the Maltese public will get to watch a new ‘act’ (meaning show) in the making. And those that stick around long enough will be transported from colorful Indian Bollywood sounds, to Balearic Ibizan beats, Southern USA’s country hits, Berlin’s progressive rock scene and “Best of British” radio from the likes of Jazz FM, Hits Radio and BBC Radio 1 (to name a few).

Also being celebrated and highlighted will be Malta’s music scene and radio community with giants Bay Radio, Vibe FM, XFM and Magic Malta signed up to showcase their flagship broadcasts on the 29th and 30th October.

The International Radio Festival has held editions in Zurich, London and Milan, and for the past two festivals reached over 100 million listeners worldwide. With production well underway for Malta, this year promises to be the biggest extravaganza yet, and as always; will be a true celebration of music and radio content from different cultures all around the world.

Exciting news on how you can tune in and “listen to how the world sounds” live from Malta this October coming soon!