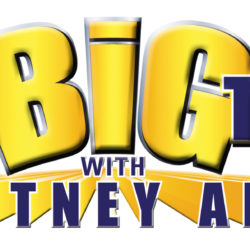 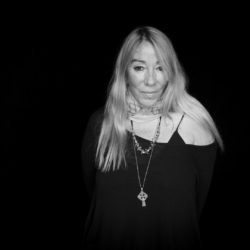 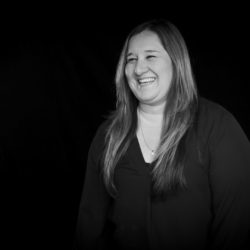 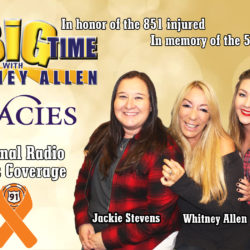 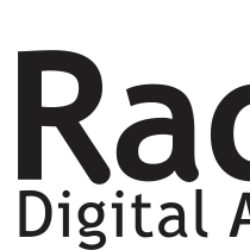 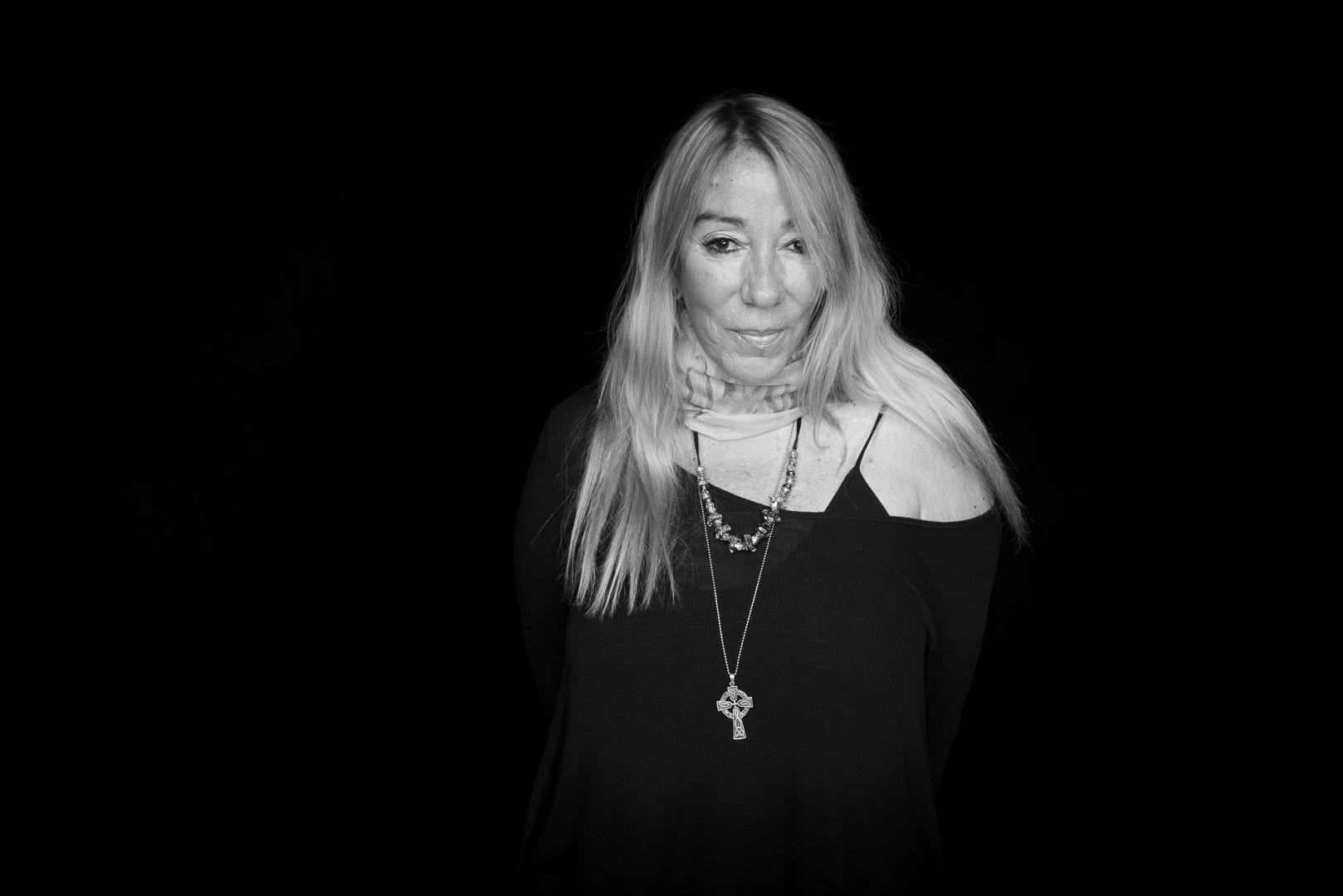 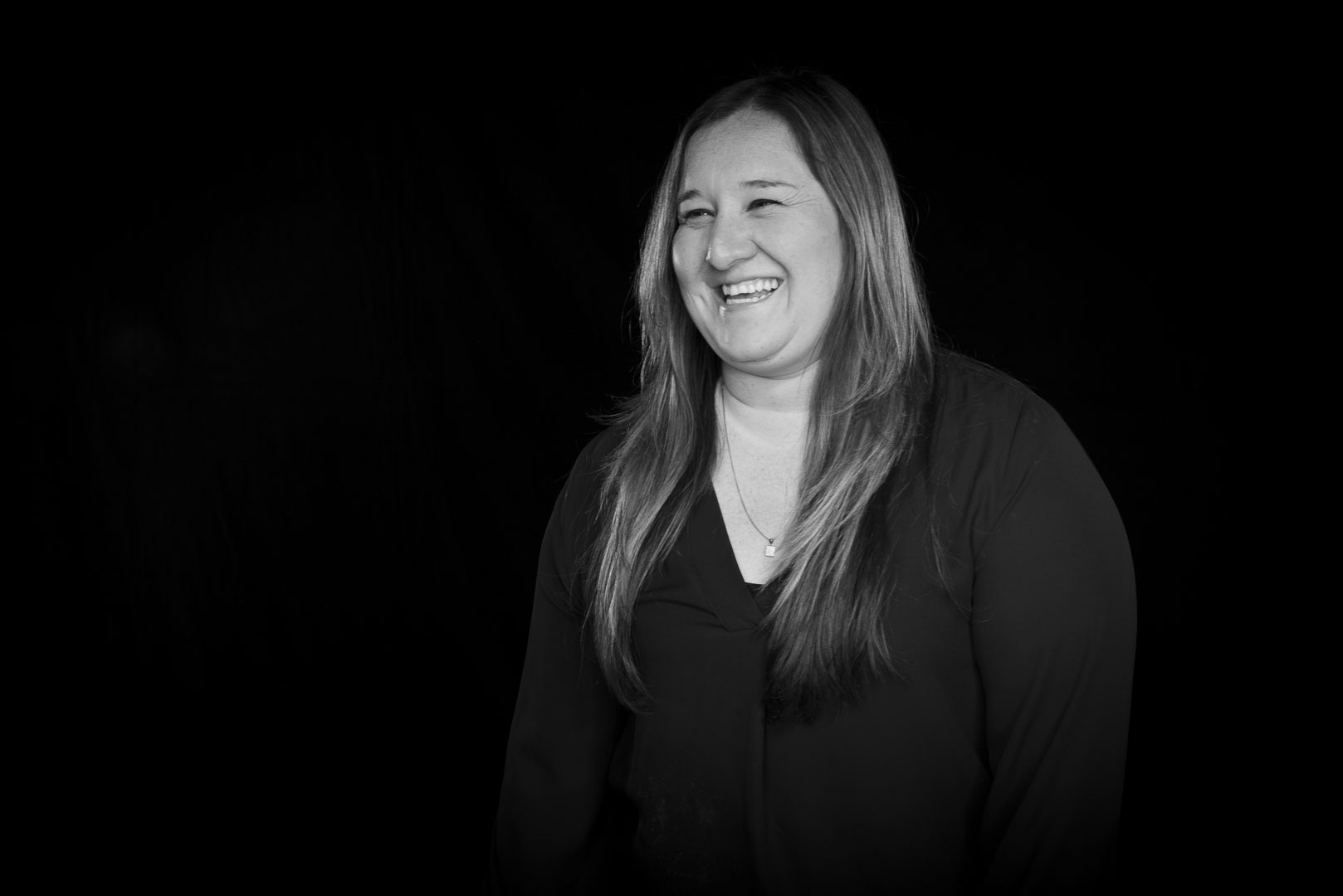 It was fourteen years ago when «The Big Time» started as a syndicated Saturday Night show playing exclusively Country music. But programmers all across the United States begged for a daily show which was initiated already six months later. Today Whitney Allen's show airs Monday to Friday from 7 to 12 PM on 150 stations from coast to coast reaching about 2 million listeners. This year «The Big Time» won a Gracie Award from the «Alliance for Women in Media». «The Big Time» has also been nominated in the past for both ACM (Academy of Country Music) and CMA (Country Music Association) awards.

Whitney Allen will present a stripped-down version of her show at our festival in Malta together with her co-host, producer and musical director Jackie Stevens, who has been with «The Big Time» since day one. Jackie started as a part-time board operator and Whitney kept taking chances on her and giving her new challenges. Many of the young women that joined «The Big Time» as part-timers over the years have gone on to success thanks to Whitney’s mentoring.

As a host and owner of her own show, Whitney Allen has inspired many women over the last fourteen years. Every night, on air, Whitney uses her nationwide reach to connect to women across the country. Women call and share their success stories and struggles with the charismatic personality jock. Whitney usually gets the wedding or pregnancy announcements before friends and family do! In a male dominated format, her success is not only uncommon but an inspiration to all the women trying to make it in radio land. Be ready for a two-hour radio show celebrating womanhood, life and of course music – big time!