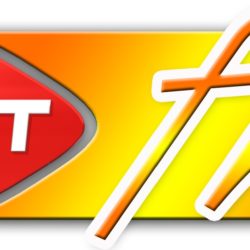 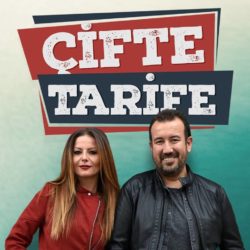 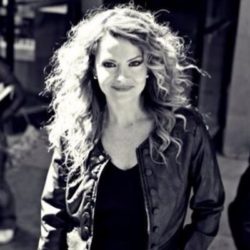 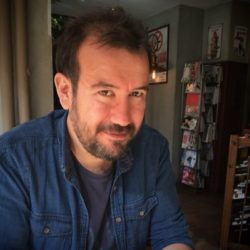 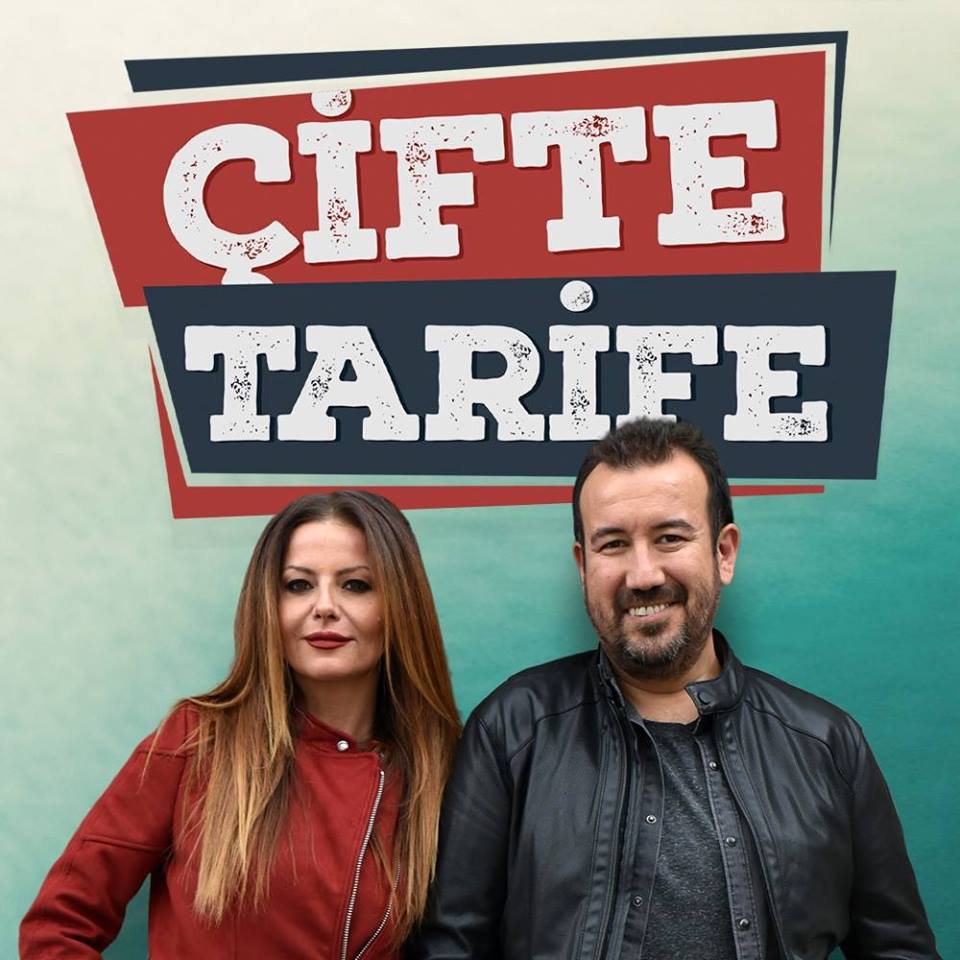 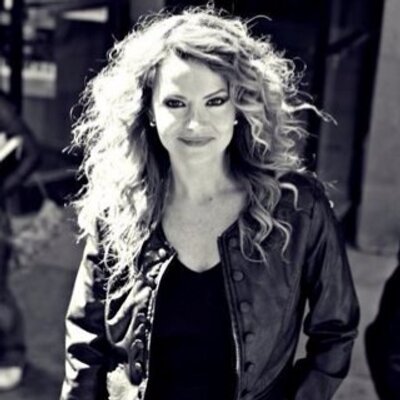 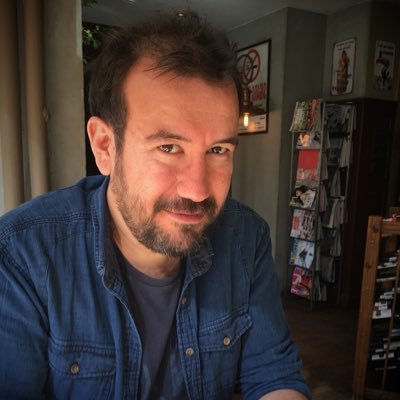 Travelling to the International Radio Festival in Malta are two of Turkey’s most popular and best known radio personalities: Selim Karakaya and Banu Tarancı will present their daily drive-time show «Cifte Tarife» (double tariff) and will quite likely rub off some of their enthusiasm on the worldwide audience. Be assured: The thoroughbred radio disc jockeys haven’t lost any of their peppiness over the nine years the show is now running on TRT.

Before joining TRT FM Selim Karakaya was a founding member of various Turkish radio stations like Radyo ODTU, Radio Mydonose and TRT Kent Radyo Ankara. Next to his radio day job he acts as a DJ and has already one book published. Banu Tarancı was an editor-in-chief of popular lifestyle magazines and worked for several radio and TV stations, changing Turkey’s Weather Report concept with her weather news show on TRT Haber.