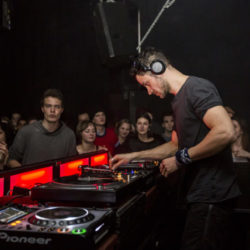 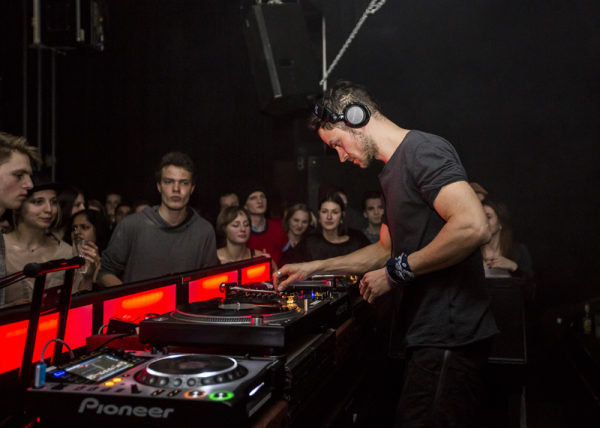 0
Recommend
Share
Tagged in
Growing up on a musical diet of soul, rock, avant-garde, soundtracks and classical music , Sgt.Risk collided head-on with the birth of hiphop, rave and electronic music in general in the late 80s, early 90ies. UK pirate radio became a vital inspiration, as well as the wharehouse-raves in his hometown of Basel, Switzerland and later visits to the Blue Note, Bar Rhumba, The End and the notorious Milton Keynes complex in The UK. Working as Head of Music, journalist and predominantly as DJ and Producer in various projects, Sgt. Risk is regularly releasing new music under several monikers of varying obscurity, running his podcast and DJ'ing all over the place.