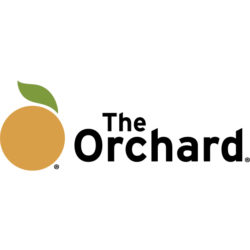 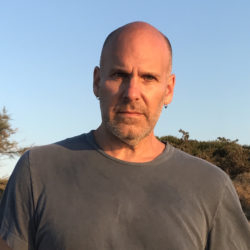 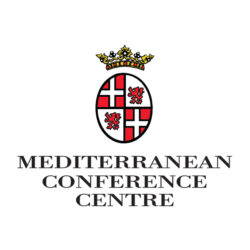 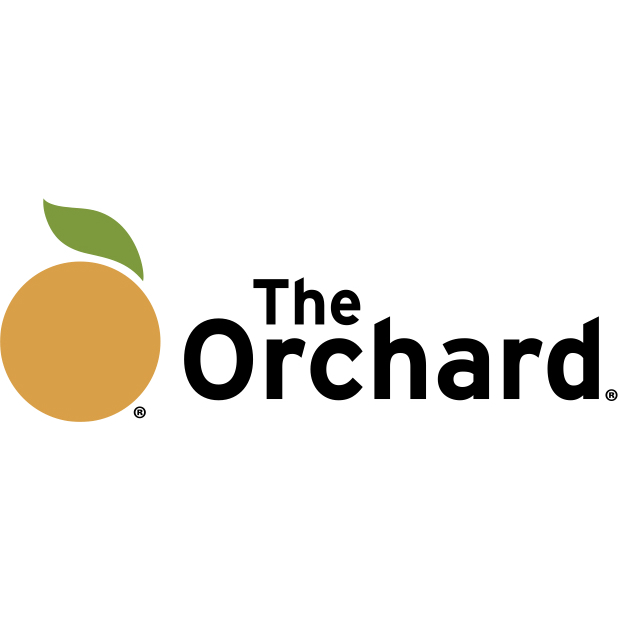 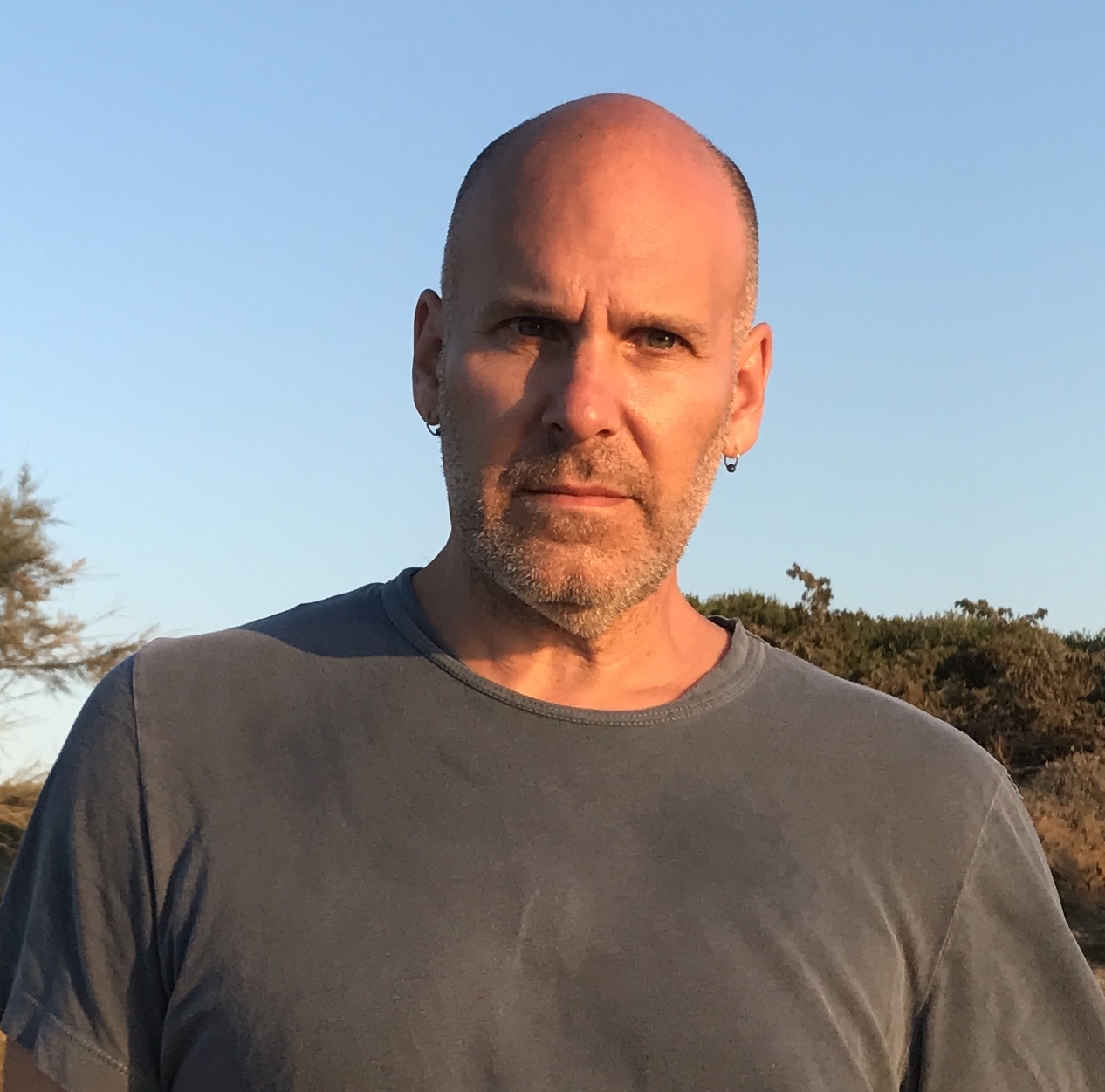 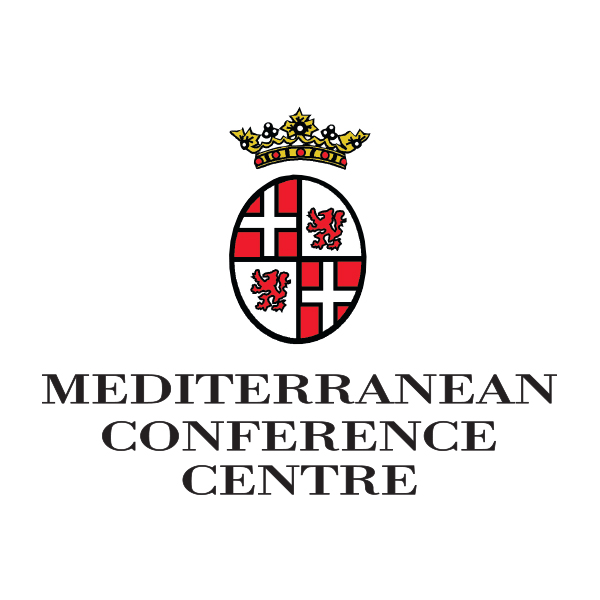 0
Recommend
Share
Tagged in
The International Radio Festival's B2B Forum takes place at the historic Mediterranean Conference Centre on 1st November, covering the hottest topics in the global audio and music industries. One of the dozen speakers during this jam-packed day is Scott Cohen.

Scott Cohen is an experienced music business executive with a deep knowledge of the global music market and a specialised knowledge in new media and the digital music marketplace. He co-founded The Orchard in 1997, and built it into the leading distributor of music, film, television and video with operations in more than 30 countries with headquarters in New York City and London.
A recognised expert in new media, Scott has spent a significant amount of time as a public speaker presenting at major music and media conferences around the world as well as at a number of universities. Scott also runs an artist management company and advises more than a dozen new media companies.

«Radio is ever evolving. It is more than transmitting music over airwaves and much deeper than online playlists. Radio is at a historic crossroads and the International Radio Festival is the place the discussion begins,» says Cohen.