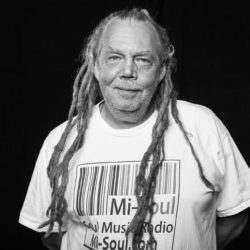 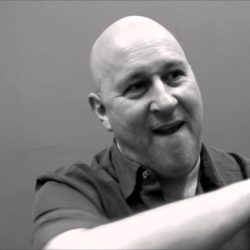 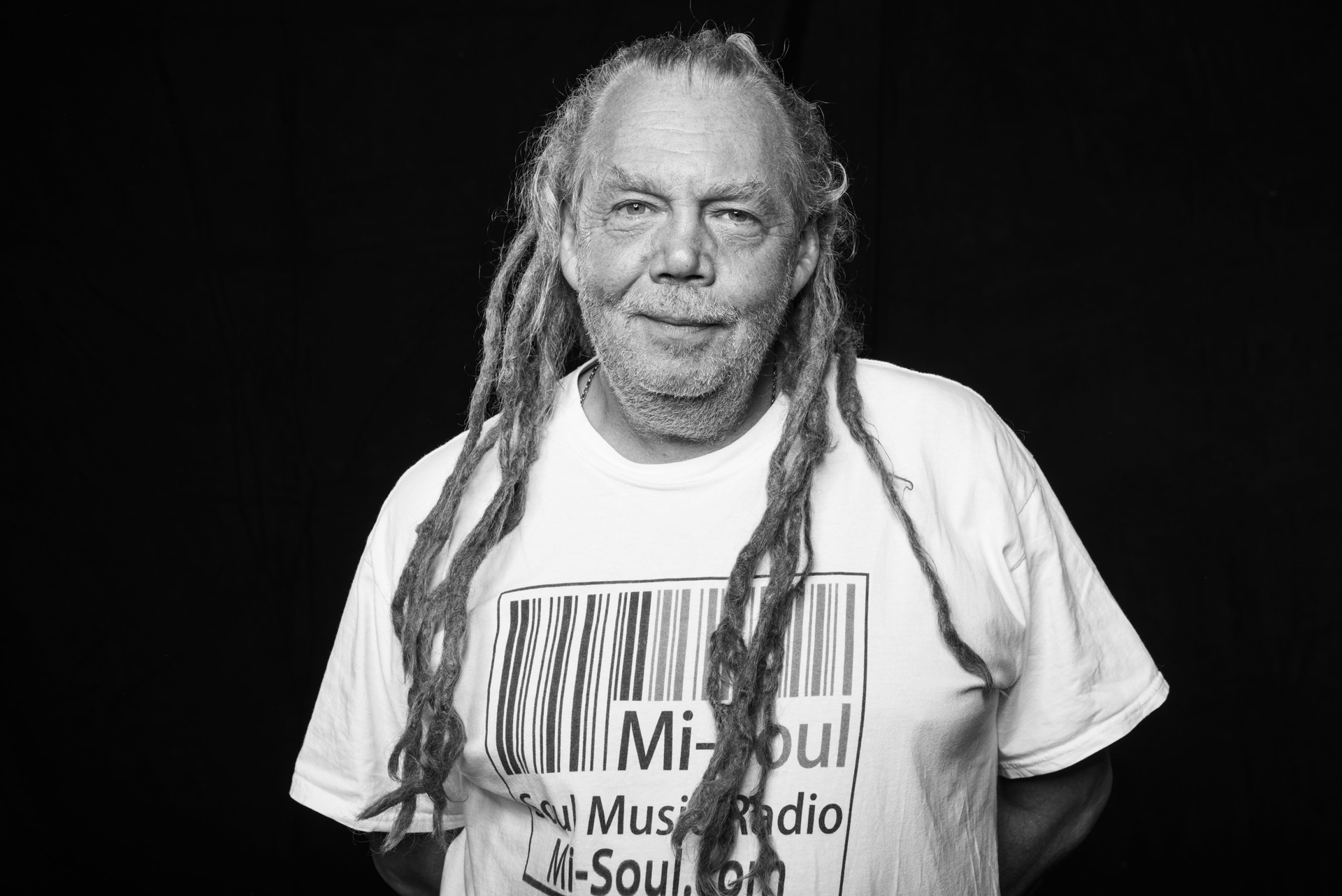 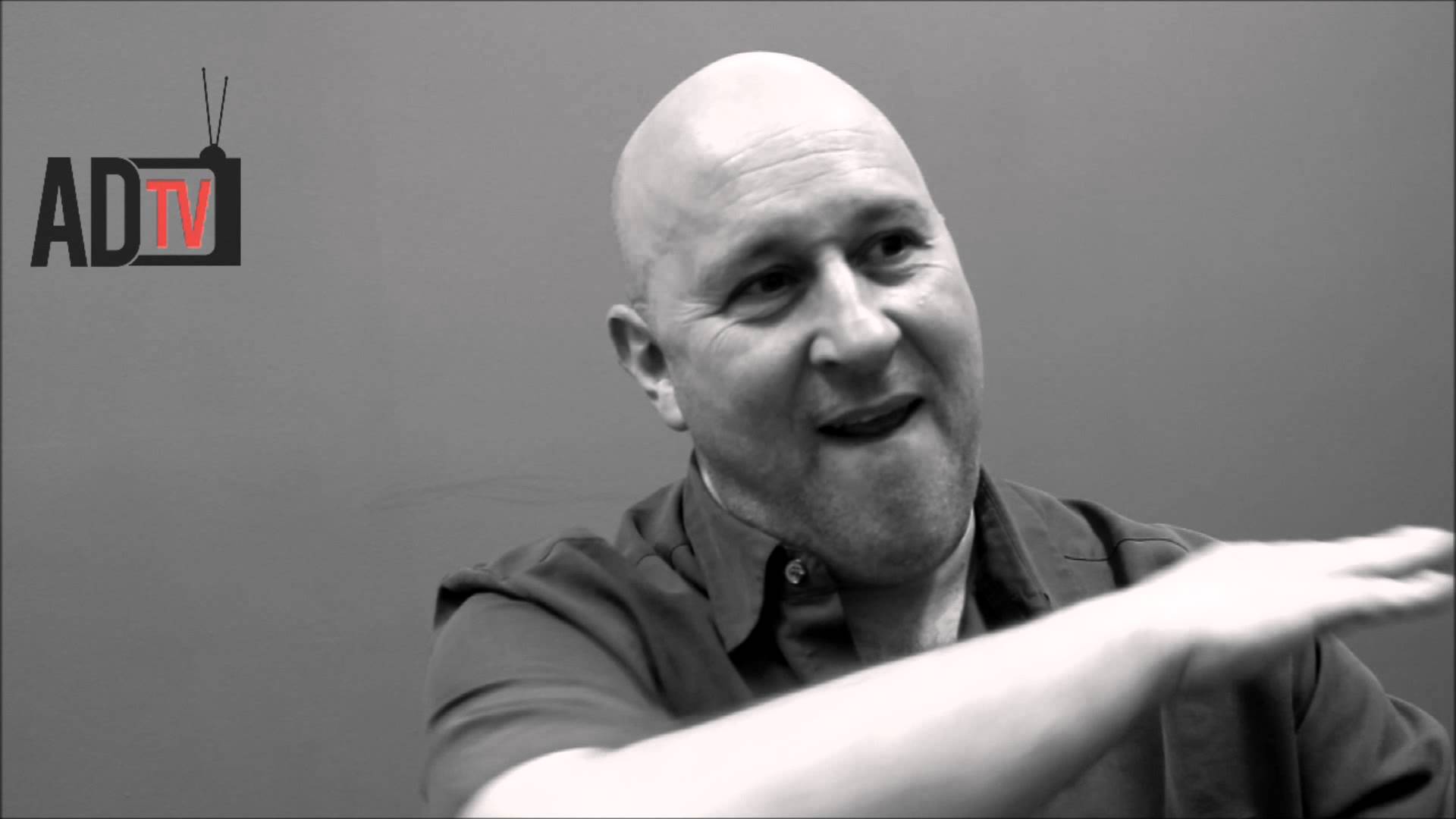 0
Recommend
Share
Tagged in
Mi-Soul London
Show: The A to Z of Mi Soul Music (with Lindsay Wesker)

When Gordon Mac («The Godfather Of Dance Music») initiated the radio station Mi-Soul seven years ago he took almost the complete crew on board with which he caused quite a stir back in the days at Kiss FM: Paul «Trouble» Anderson, Ronnie Herel, Femi Fem, Dr. Bob Jones, Patrick Forge, Jazzie B and Tosca are now amongst the high-profile presenters on the London based station that celebrates the past, present and future of soulful music, be it House, R&B, Rap, Reggae or Soul itself.

Gordon Mac's predominant claim to fame is the larger-than-life Kiss FM brand in 1985. The station born and raised as a pirate radio consolidated almost every important street sound and club night into its programming, giving early breaks to some of the UK's most important tastemakers. Therefore the station became the legitimate, not legal yet tough, platform for the capital's thriving dance music culture of the '80s and '90s. Finally in 1990, after an enduring and embattled struggle, Kiss FM received an official broadcast license and extended its hegemony to club nights, a magazine and even a TV show. In 1997 Gordon Mac left his by now grown up baby and managed several other media companies.

Joining Gordon Mac on his trip to this year’s IRF is no other than Lindsay Wesker, a true legend of UK radio, one of the original Kiss FM crew members and a senior music video programmer at MTV. He will present his weekly two-hour show «The A To Z Of Soul», where he goes through the alphabet and picks a letter each week and then plays two hours of music from artists that begin with that letter. Let’s hope the letter chosen at the IRF won’t be «X».