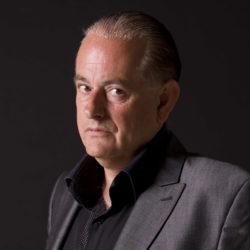 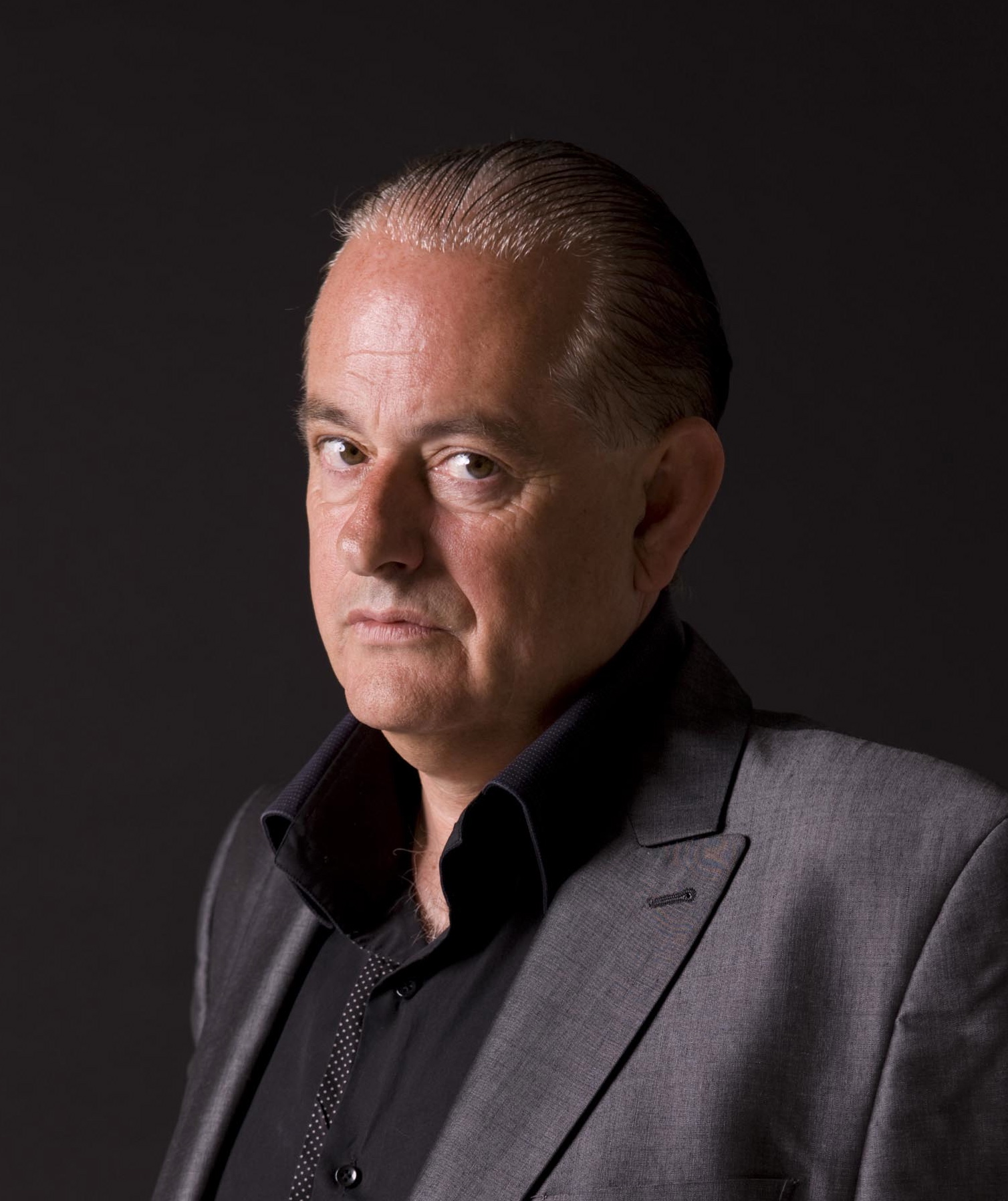 0
Recommend
Share
Tagged in
The International Radio Festival's B2B Forum takes place at the historic Mediterranean Conference Centre on 1st November, covering the hottest topics in the global audio and music industries. One of the dozen speakers during this jam-packed day is Martyn Ware.

Martyn Ware is an English musician, composer, arranger, record producer, and music programmer. As a founding member of The Human League, Heaven 17 and British Electric Foundation Ware was responsible for the New Wave and New Romantic scene which conquered the world. As a record producer and artist he has featured on recordings totaling over 50 million sales worldwide, producing amongst others Tina Turner, Terence Trent D'Arby, Chaka Khan, Erasure, Marc Almond and Mavis Staples.

In 2000 Martyn Ware and Vince Clarke (Yazoo, Depeche Mode, Erasure) launched Illustrious Co. Ltd. to exploit the creative and commercial possibilities of their unique 3DAudioScape immersive sound technology in collaboration with fine artists, the performing arts and corporate clients around the world. Ware also lectures extensively and is Principal of Tileyard Education, and curates a large range of leading arts events. He’s also a Visiting Professor at Queen Mary College, University of London, a member of BAFTA, and a Fellow of the Royal Society for the Arts. He is an Honarary DSc at University Of London and is the first ambassador for In Place Of War. Ware is proud to be an international activist, helping to fight for the rights of creators and under represented people worldwide.

At the IRF’s Global Audio Conference Ware will be talking about his work past and present, including designing and composing ground-breaking 3D-soundscapes. Festival Director, Darryl von Däniken sais: «These new speakers at our Audio Conference – plus the unique opportunity to “listen to how the world sounds” with our guest stations from around the world broadcasting back to their home audiences live from Malta – make the festival even more unmissable for anyone working in radio, audio or music.»