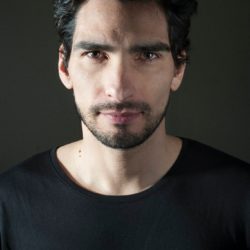 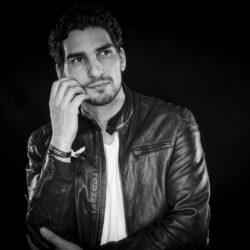 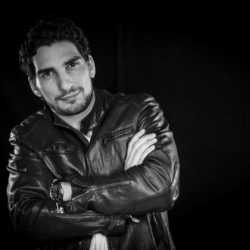 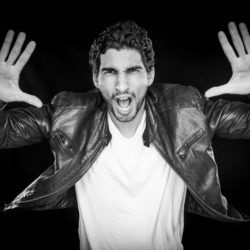 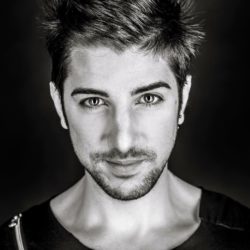 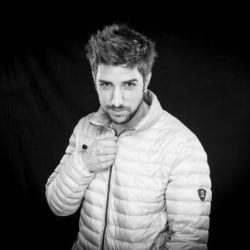 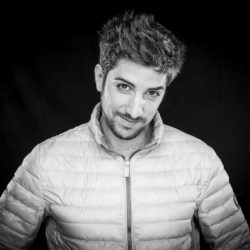 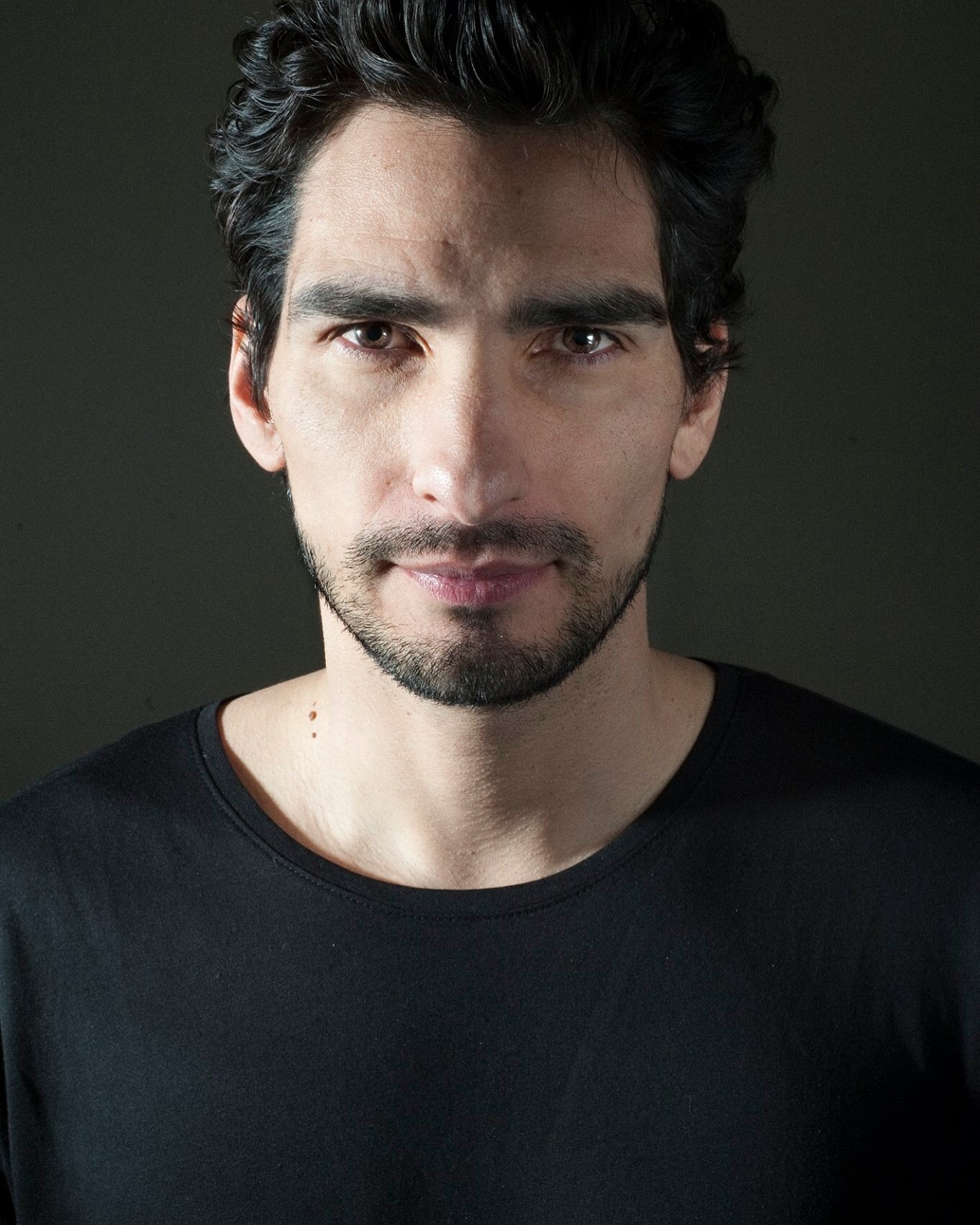 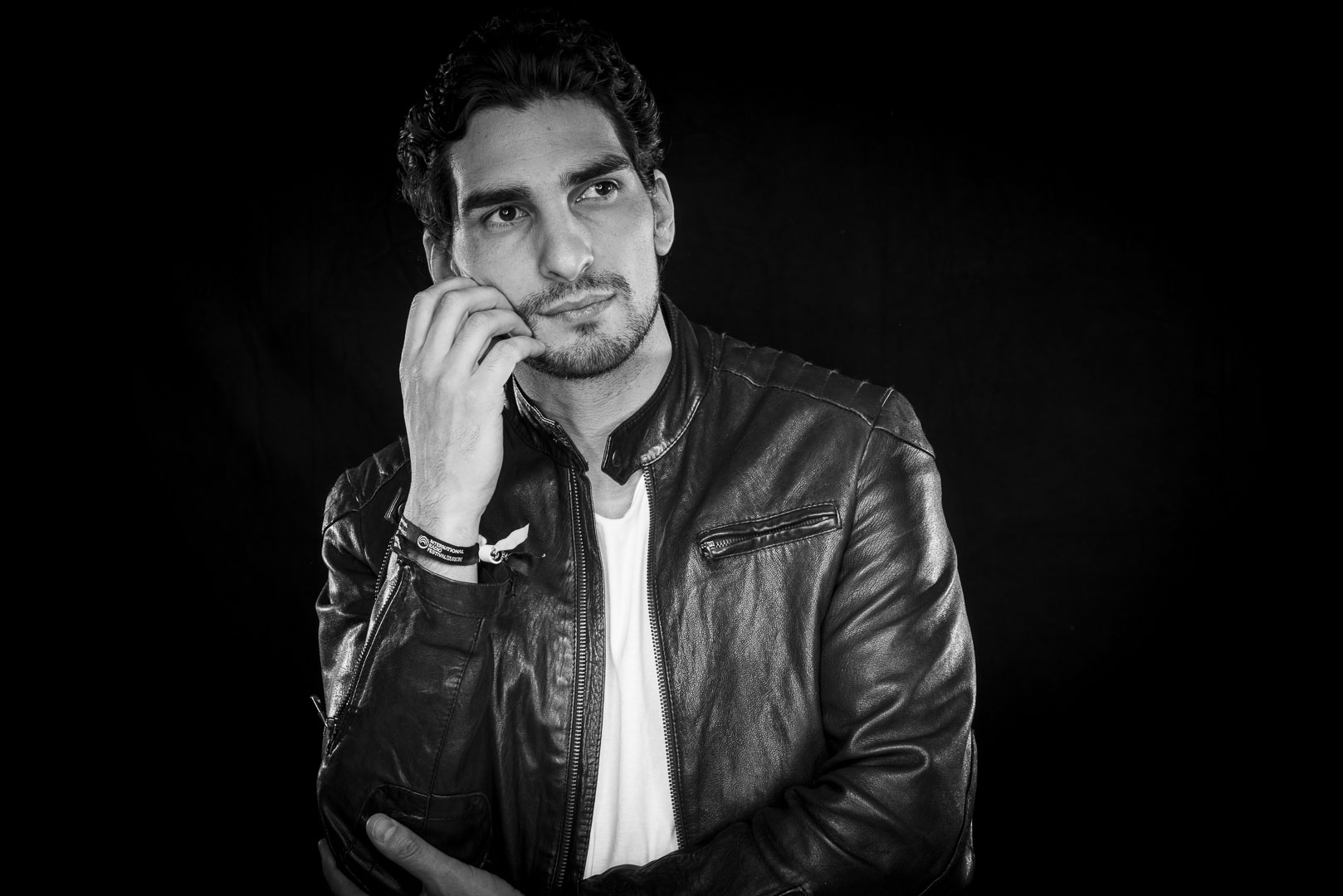 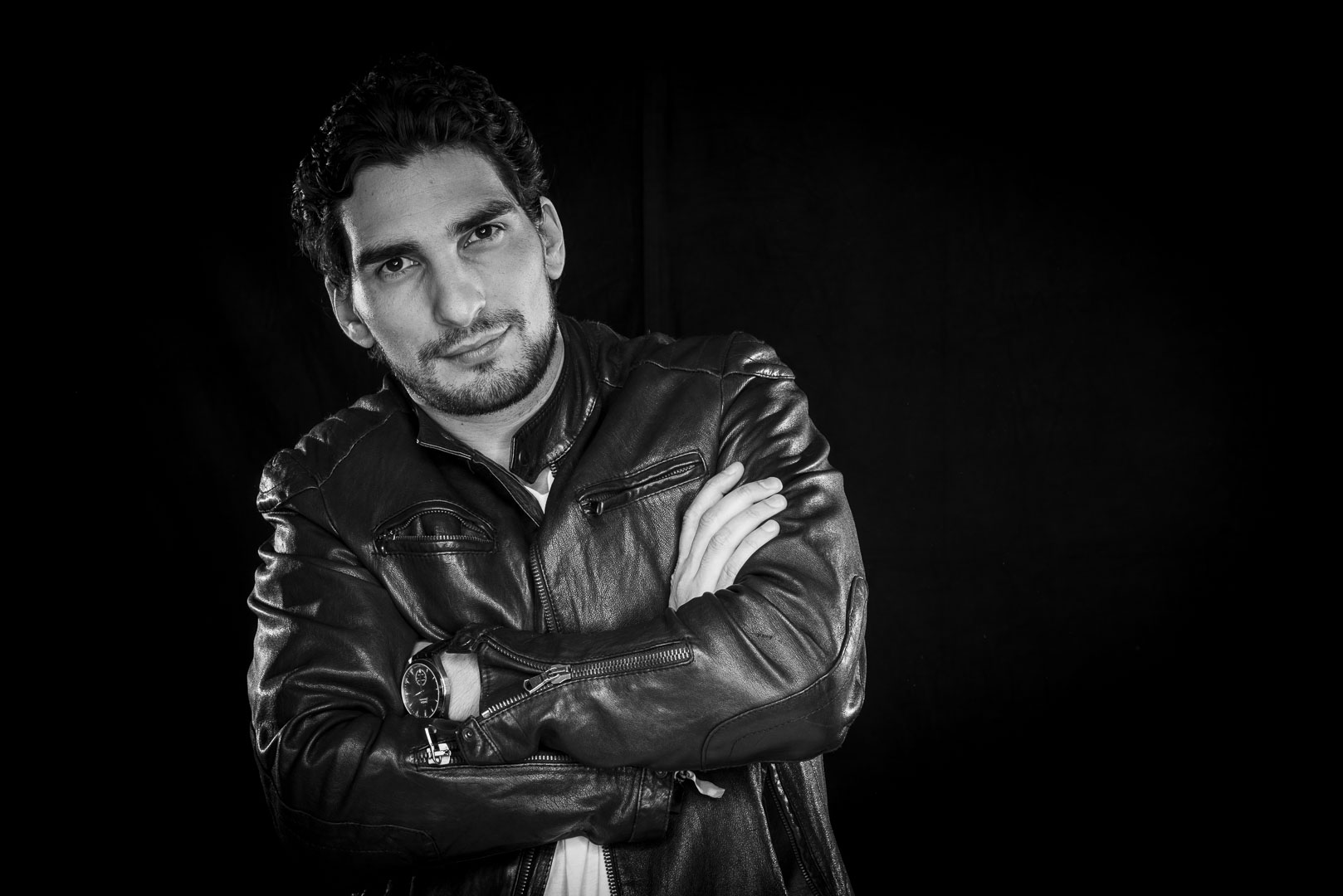 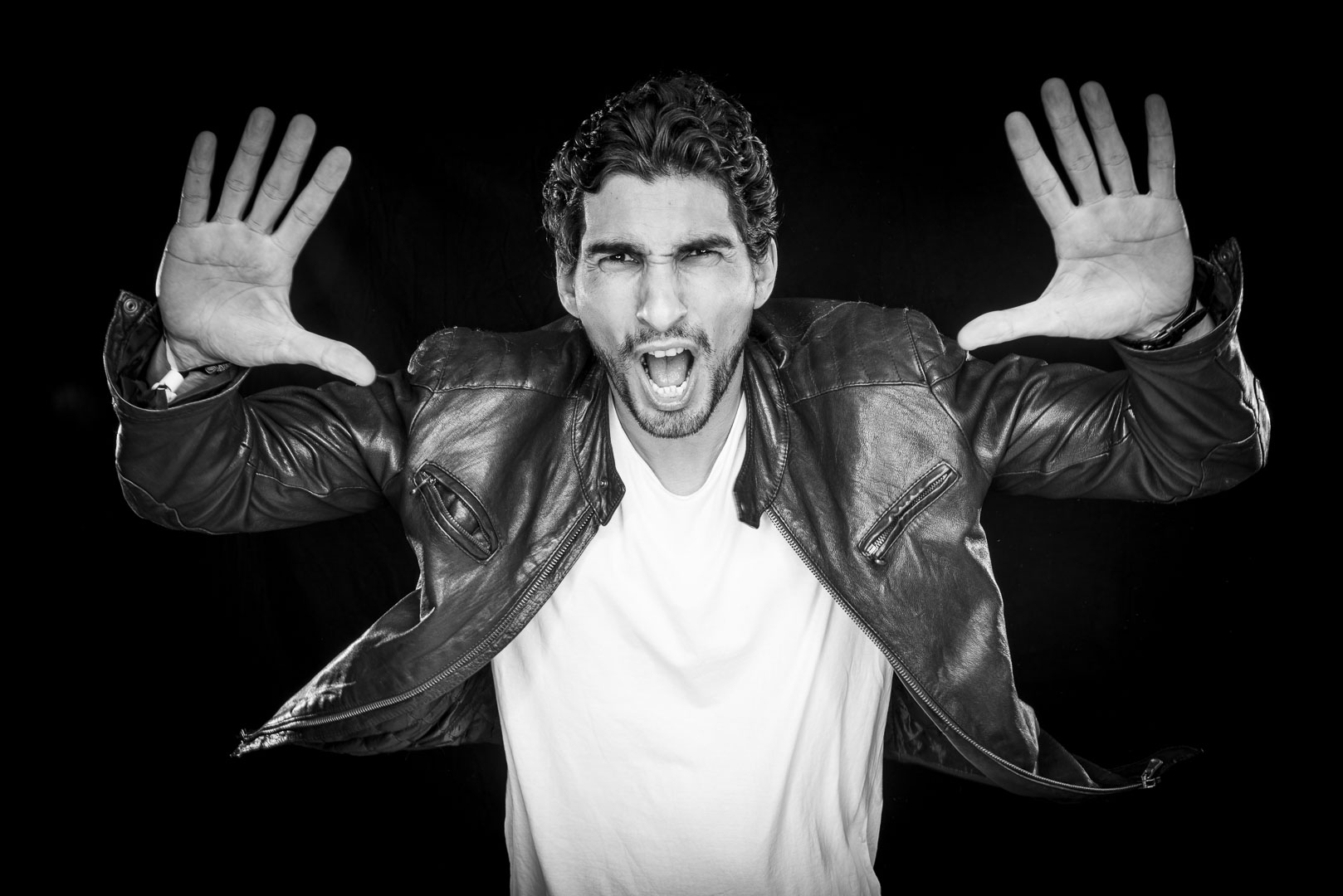 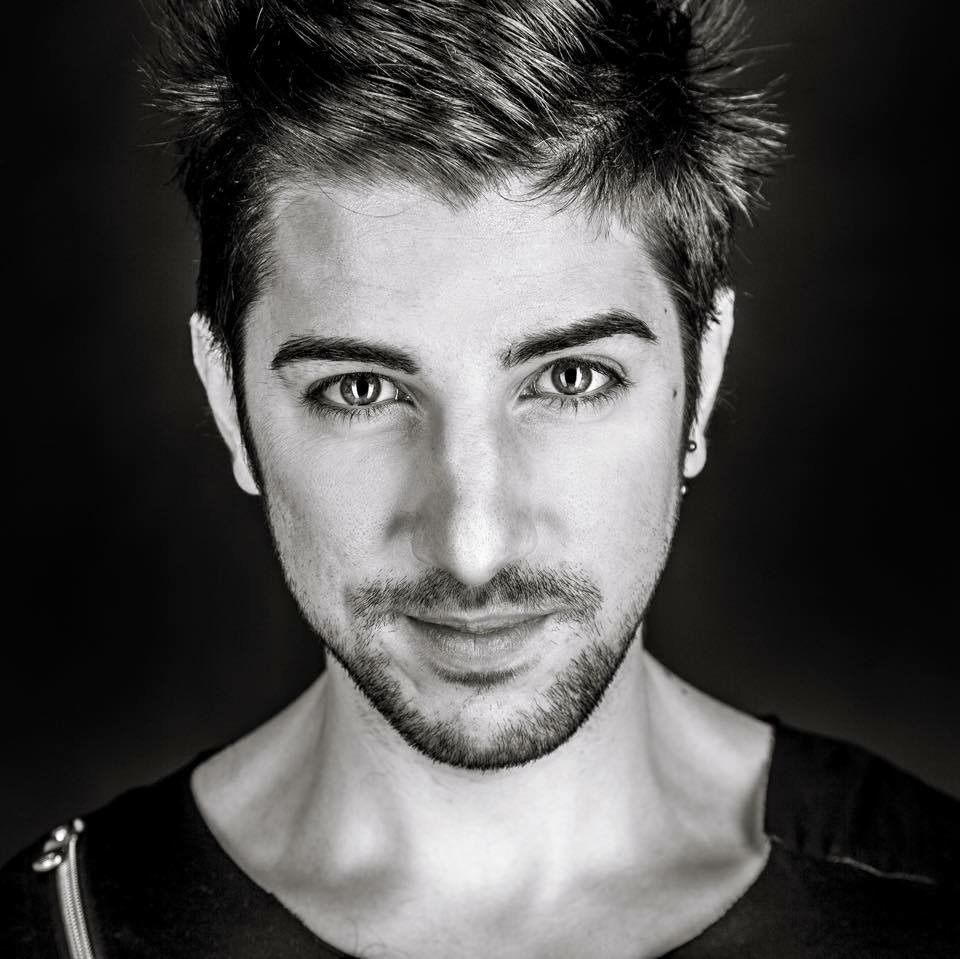 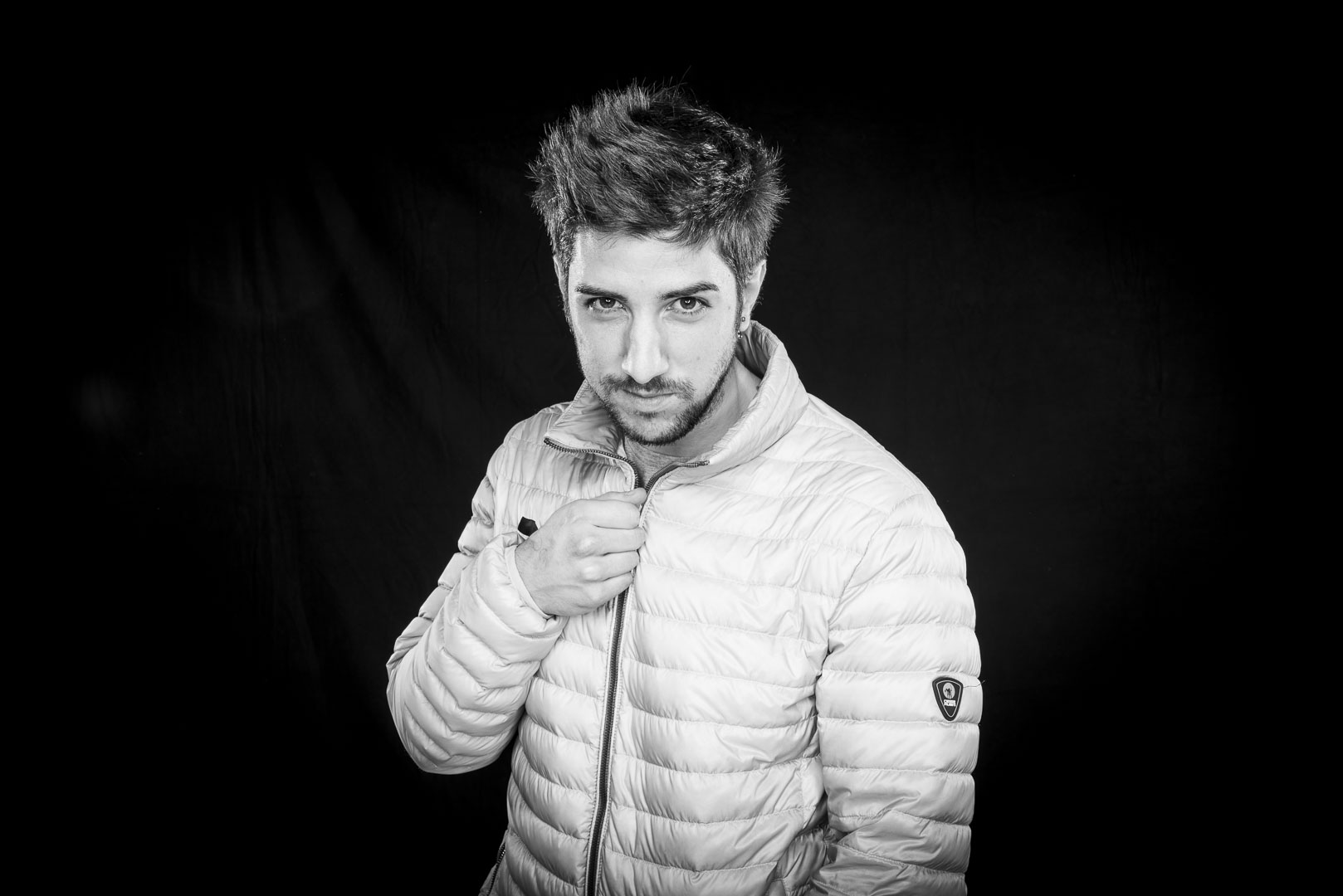 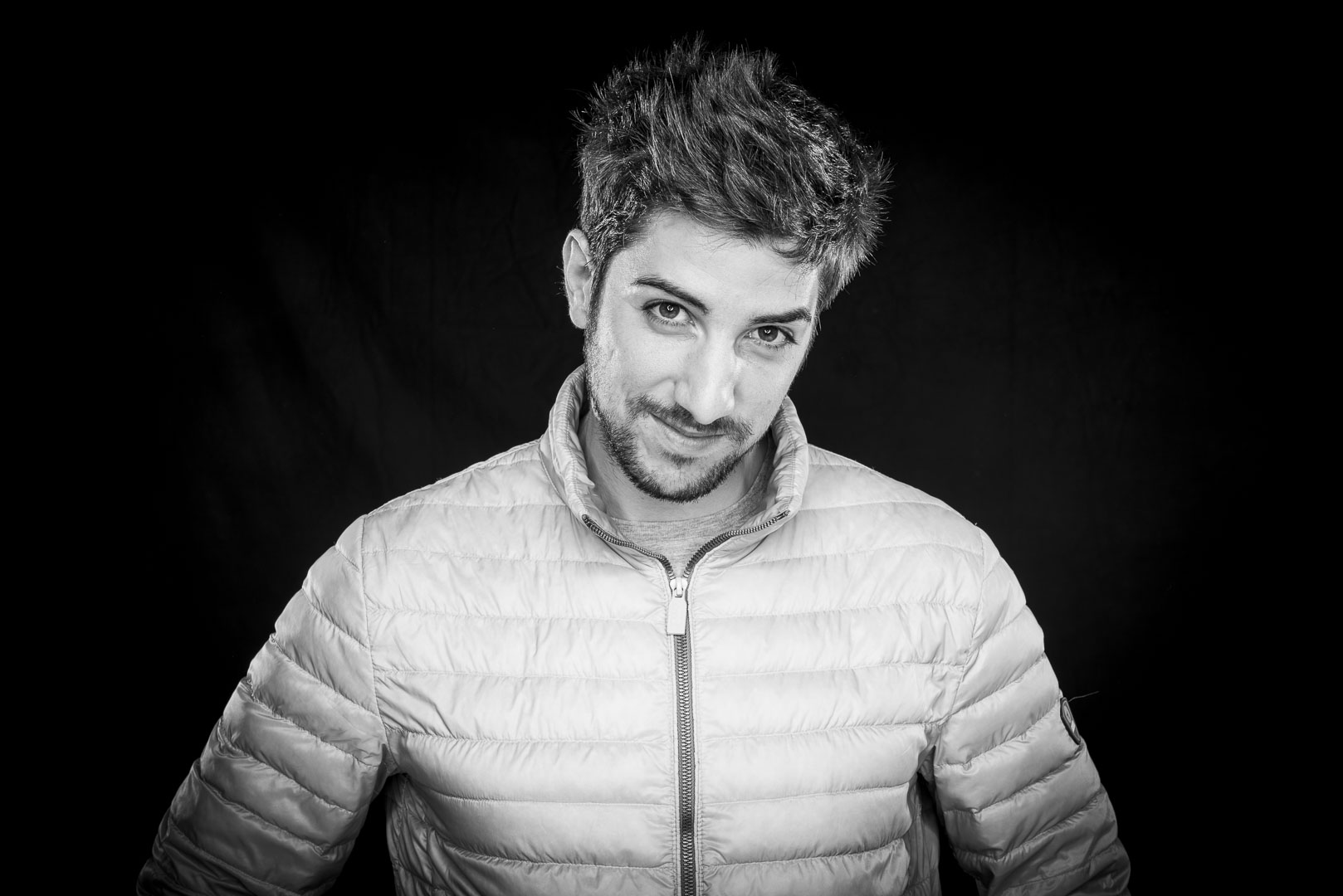 The Italian radio landscape has a rich history of pure dance music stations dating back to the early 1980s. Since October 2002 m2o Radio continues this legacy impressively – reaching an astonishing 1.8 million listeners a day. It's here on this station where the country's most influential DJs pass the needle and mike to each other. Even international superstar DJs like Tiesto, Carl Cox or David Guetta have or had their own shows on m2o.

Brazilian-born Leandro Da Silva Aguiar is one the best known DJs in Italy and hosts a daily programme of house music on m2o Radio. On Friday, Saturday and Sunday he provides the whole of Italy with a new way of celebrating the weekend: In his one hour show «In Da Silva House» Leandro plays the most upfront and groundbreaking deep house and tech house tracks, as well as supplying face to face interviews with top DJs.

The world wide booked DJ and highly acclaimed producer will be escorted to the International Radio Festival by another m2o anchor, Alessandro Xiueref aka ASCO. That's the sound “la bella paese” dances to.