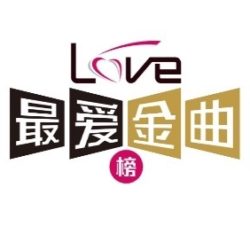 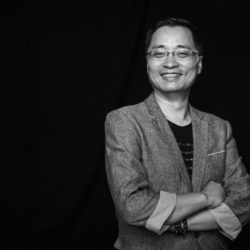 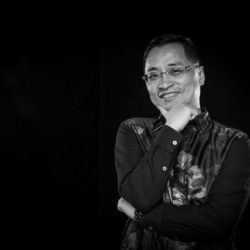 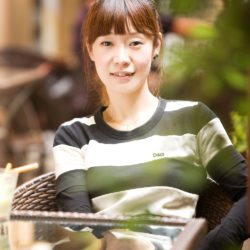 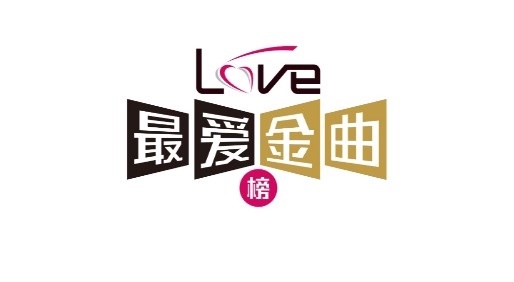 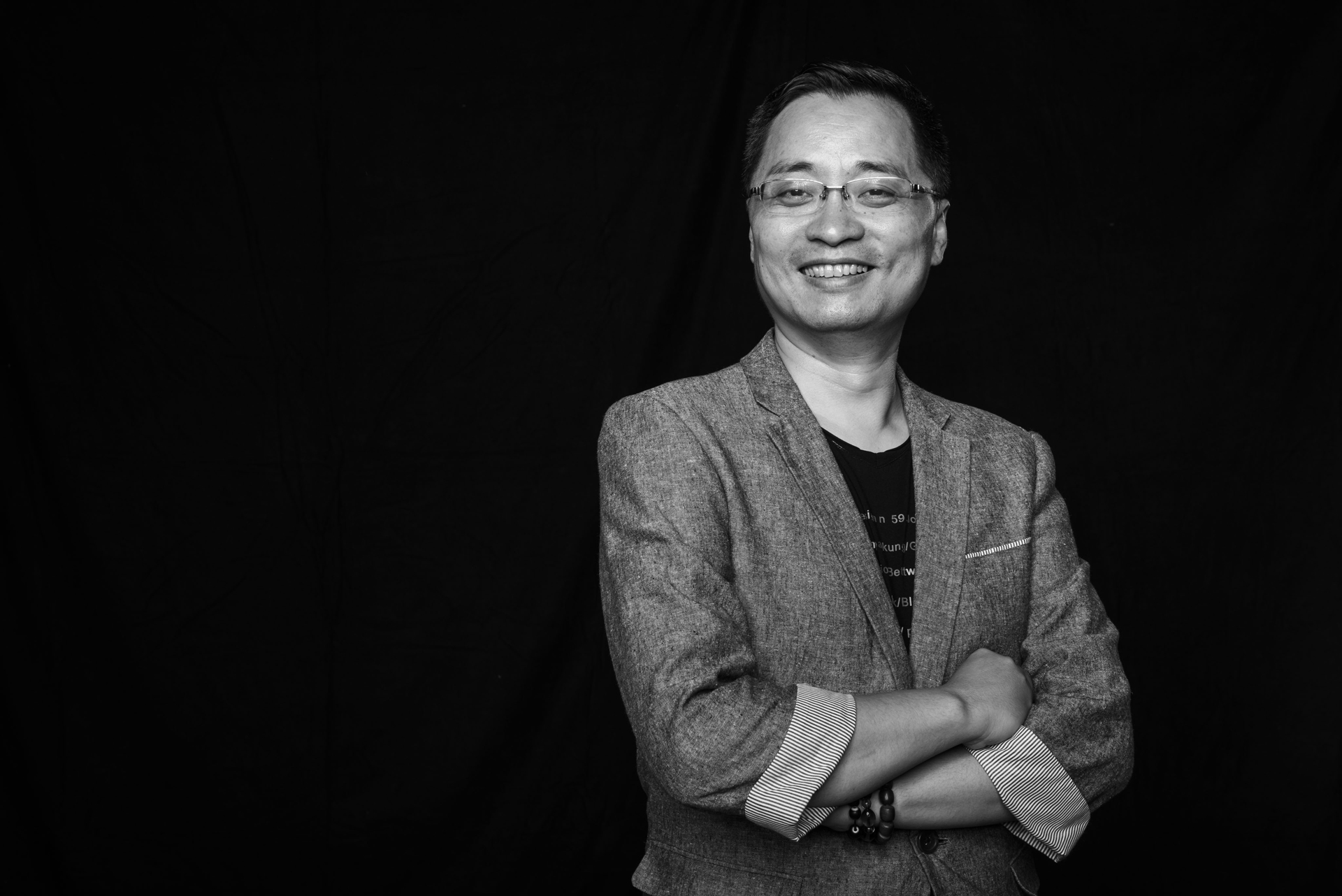 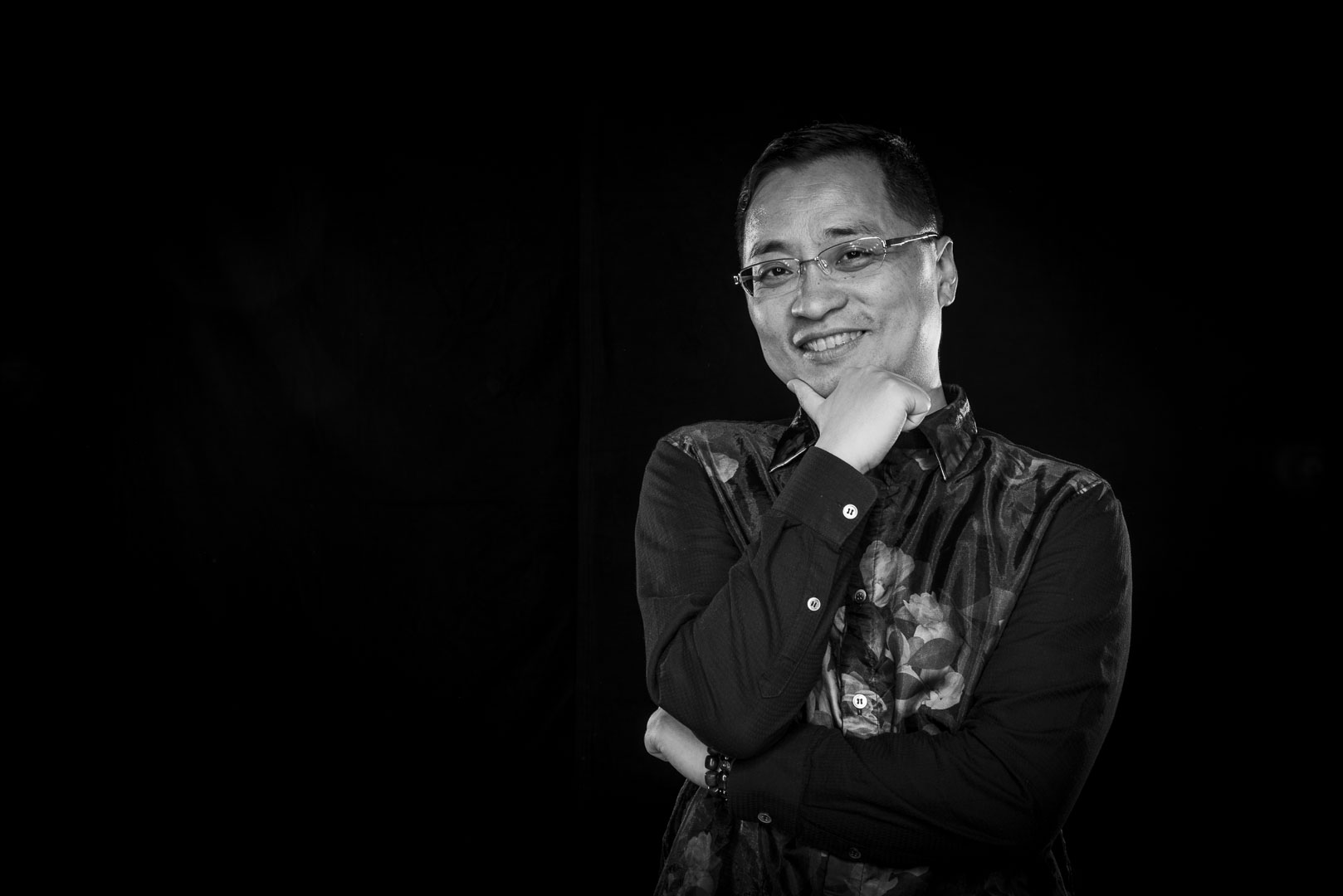 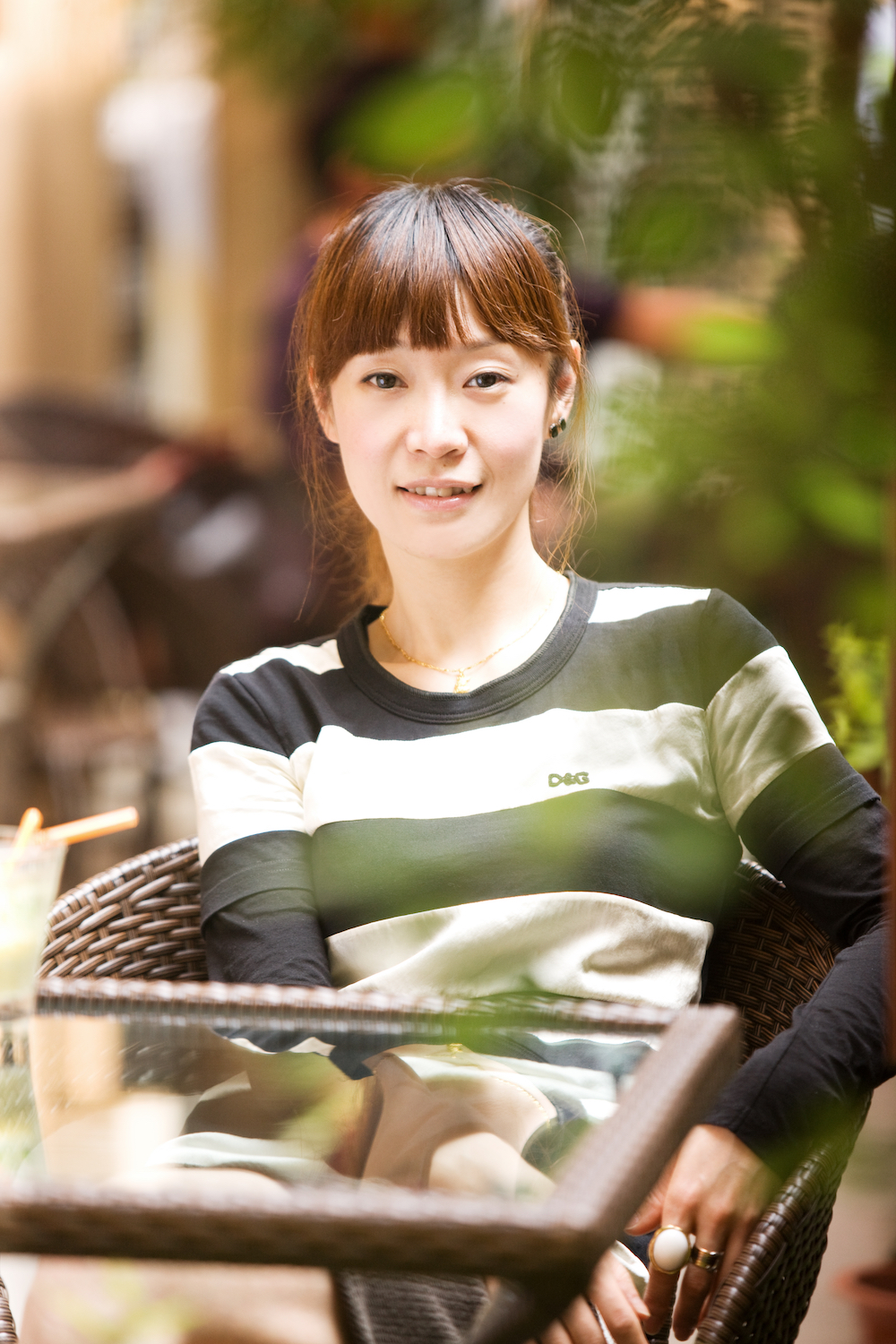 It's an honour to welcome back this exceptional radio station from Shanghai for the third time at our festival. Love Radio 103.7 FM went on air way back in 1982, playing mostly Chinese pop music for a young, but adult audience (25-45yrs) nonstop, around the clock and reaching over 8 millions listeners today. David Zhang is one of the city's most prolific and venerated radio personalities, anchoring several shows on different stations and presenting the annual Grammy Awards in Shanghai for more than 10 years.

The first two special editions of «When East Meets West» at the IRF 2015 in Zurich and at the IRF 2016 in Milan achieved great public and critical acclaim. The third edition will focus on duets between Chinese pop artists and artists from all over the world. The show presented by David Zhang and his co-host Miss Yi Wen is an alteration of their «Love Song Chart Song» aired every weekday from 7 till 9 PM.