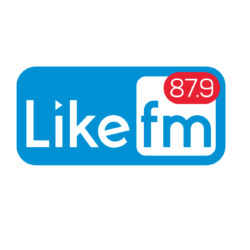 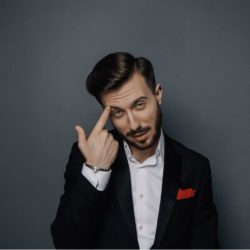 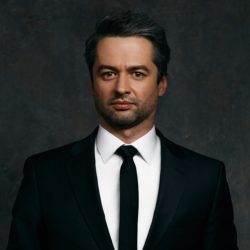 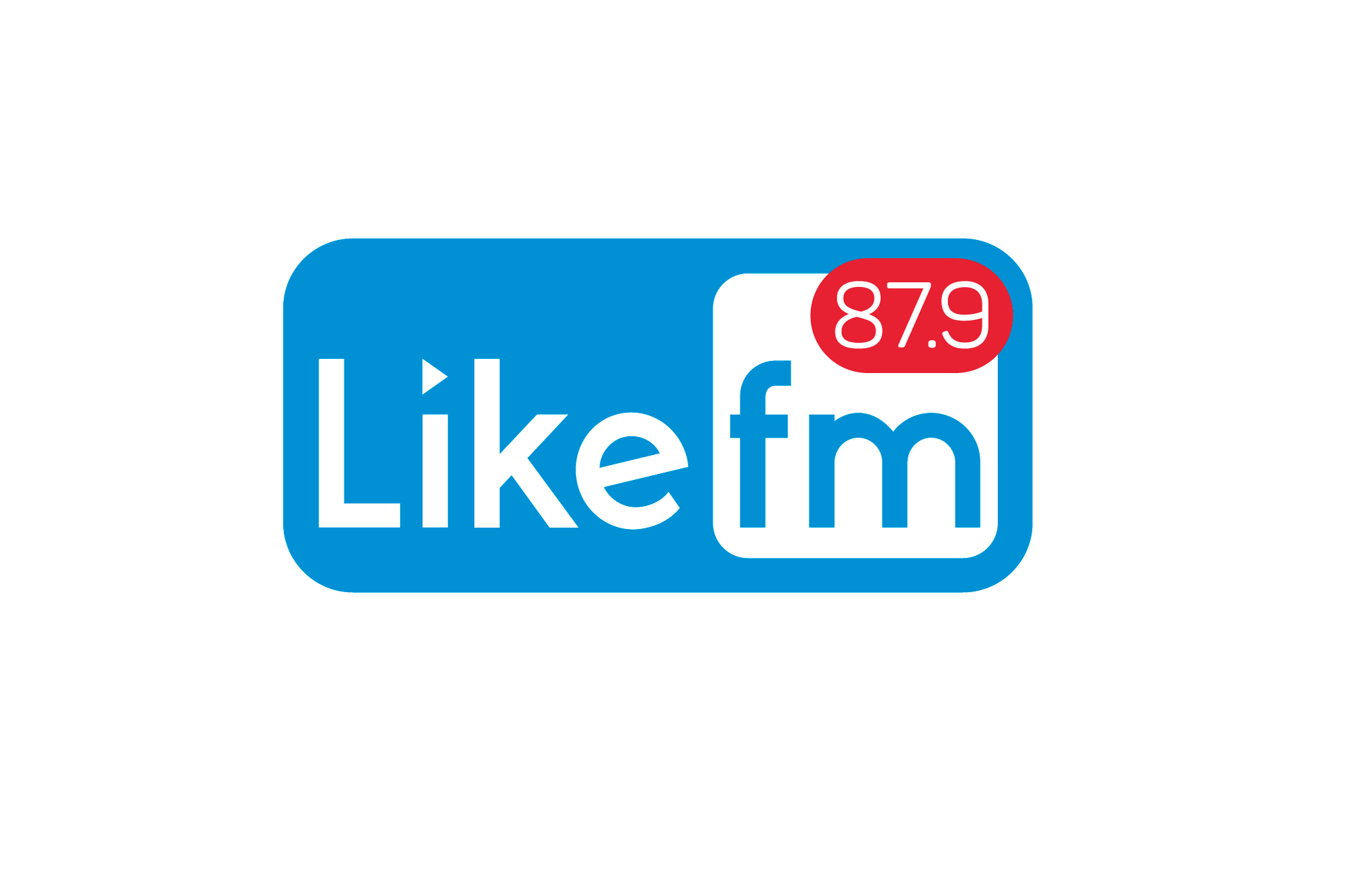 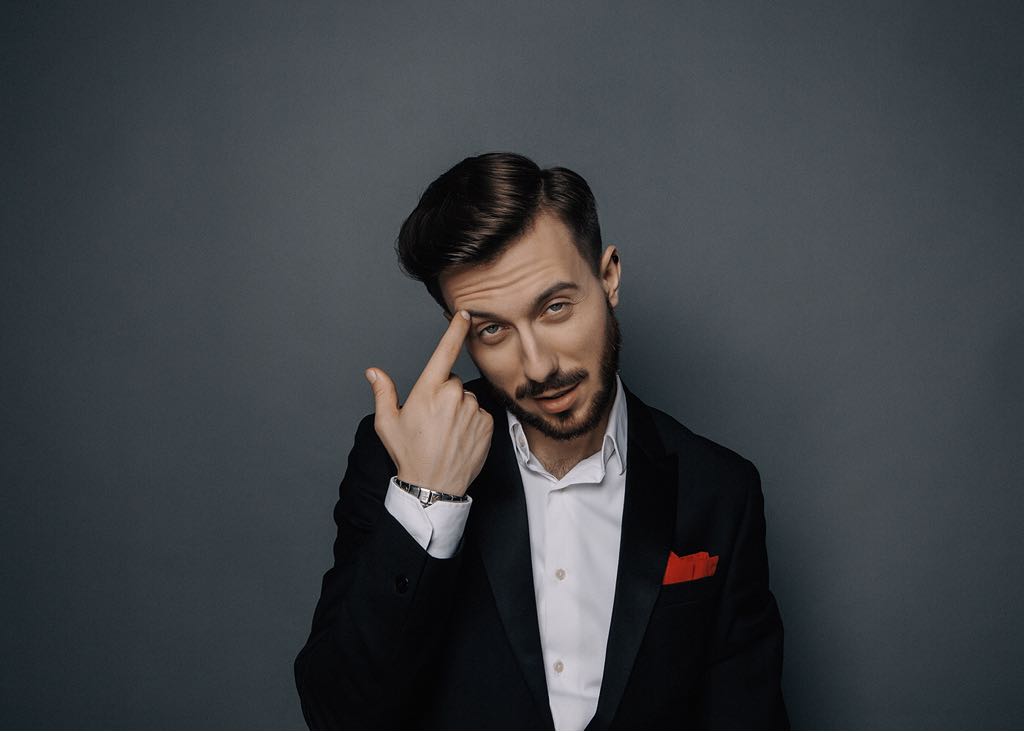 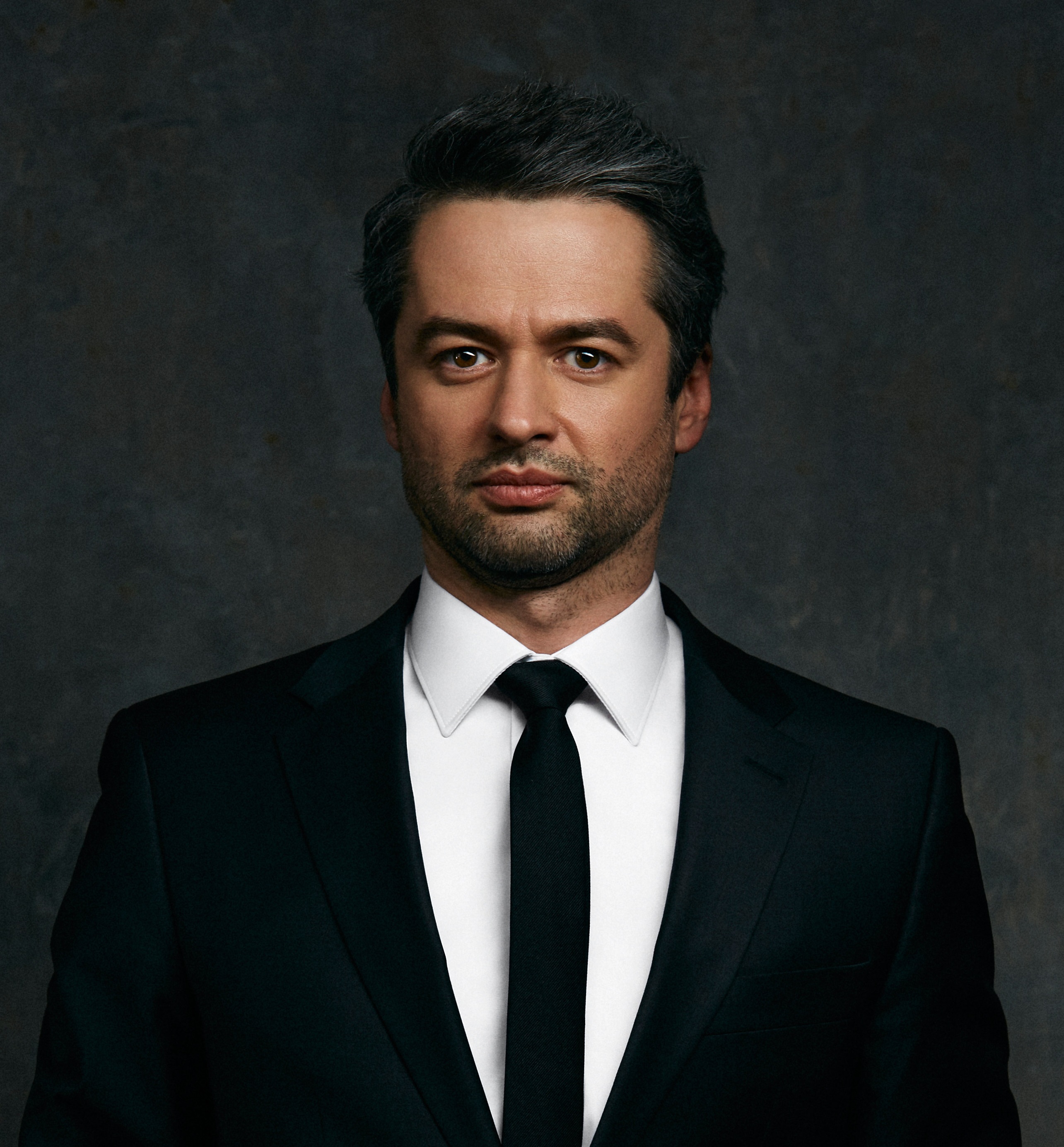 The name says it all: Like FM is a radio station that only plays music the listeners want to listen to. The Moscow based station (a high-tech music radio project of GPM Radio) uses an innovative technique in programming as no other station did before. The concept of selecting song titles is similar to services like Pandora, Spotify and iTunes Radio. The listeners can vote for their favourite songs via mobile devices or social media and select their preferred playlists. The more they «like» a song the more airplay it gets.

«Listen to what you like!» is the slogan of the station consequently – playing the best of foreign and national Russian songs all day long. Most of the time songs are only played partially, for not longer than two minutes, corresponding to the modern culture of consuming media content just as a teaser.

Since 2016 Like FM hosts the annual LikeParty, an interactive music festival. A festival like no other in the world: The audience has the opportunity to control the course of the event by voting for the order of the line-up, by directing the light show and special effects and winning prizes along the way.

At the 9th edition of the International Radio Festival the only radio host of Like FM, Vitalik Mishura will be showcasing the unique concept of Like FM for a world wide audience. Denis Serikov, the station manager will be supporting him in demonstrating how innovative the Russian landscape is right now. You will like it!

Fun fact: The first song broadcasted on Like FM, on the 14th of March 2015 was «Laik» by Slider & Magnit featuring Leningrad.