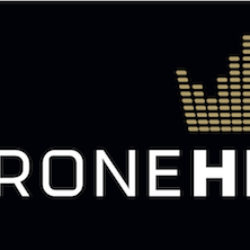 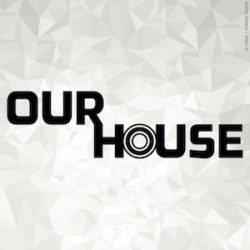 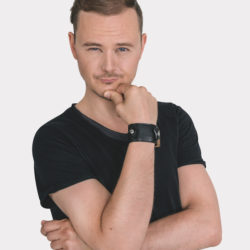 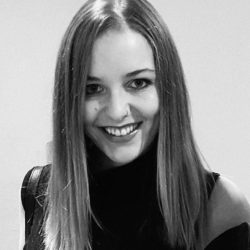 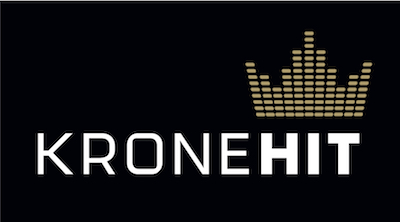 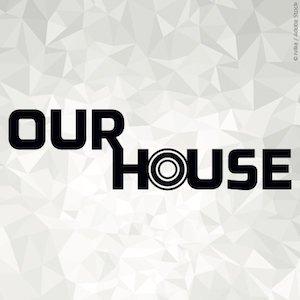 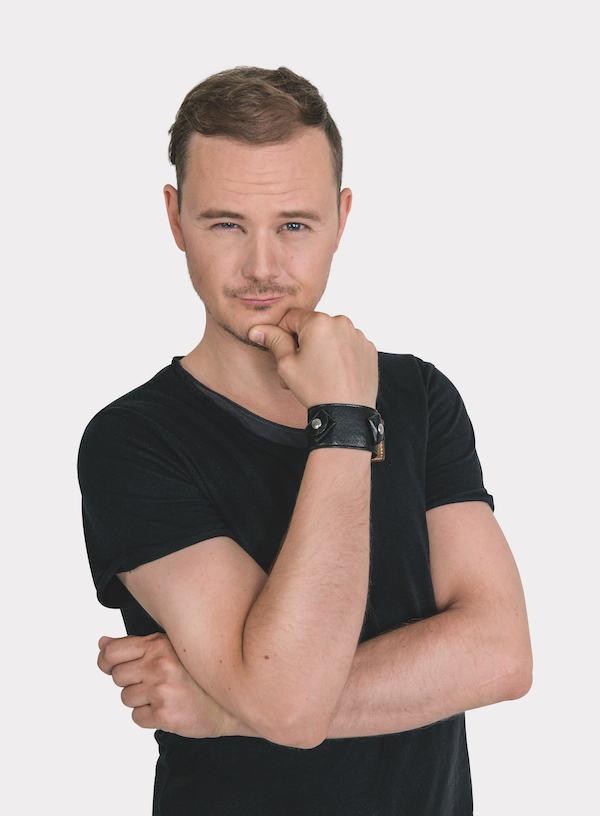 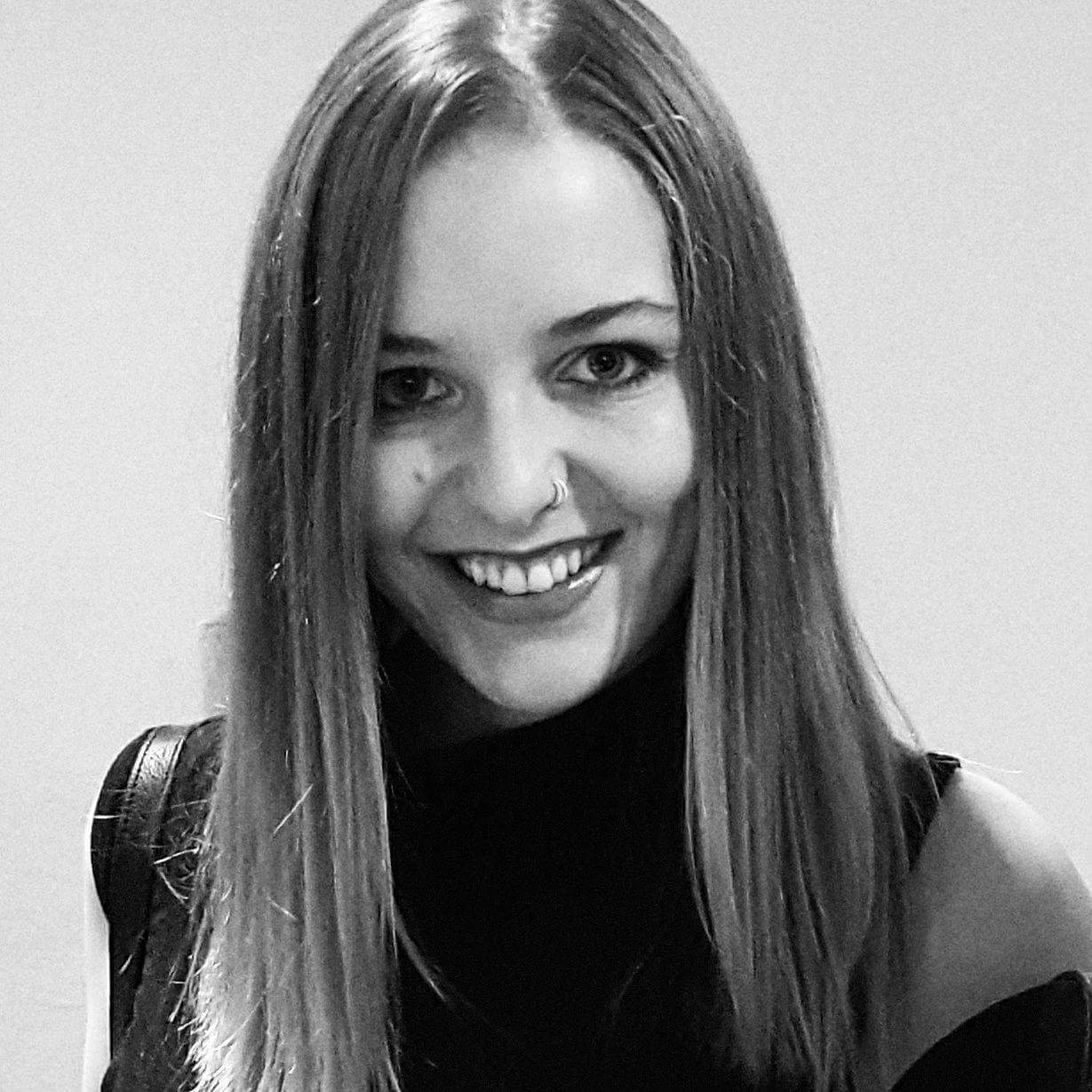 Kronehit is Austria’s biggest private radio station reaching almost 1 million listeners a day. The Vienna based station, launched in June 2001 as a part of the Mediaprint syndication (Kronen Zeitung, Kurier), is targeted at a young and predominantly female audience and can be received all over Austria. In 2017 Kronehit received the «App Of The Year»-Futurezone Award for its app «Kronehit Smart». In 2015 the station won the Austrian radio award in the category «promotion» for the Facebook campaign «Facebook Experiment Reloaded».

Next to it’s Top 40 programme Kronehit serves various music genres with its special shows. One of these shows is «Kronehit Our House» presented by Mathias Daniel every Thursday at midnight. This mix show is promoting underground house music in its various forms and styles – presenting new releases that are currently causing a ruckus on dancefloors all over the world, from Ibiza to Berlin, from Miami to London. And most probably will also make people dance on the open air dance floor in our studio in Valetta!