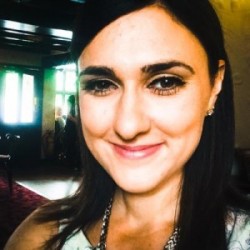 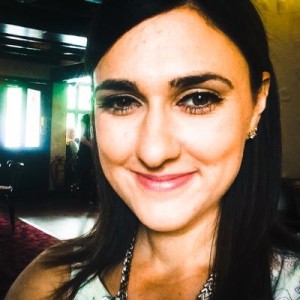 swissinfo.ch is the international service of the Swiss Broadcasting Corporation (SBC), a website in ten languages aimed at a global audience interested in Switzerland, as well as at Swiss citizens living abroad. swissinfo.ch’s slot at the International Radio Festival will showcase some of the most unique and fascinating sides of Swiss life – from music and culture to tourism and design.

Jo Fahy is a British multimedia journalist who has specialised in online, radio and social media at various points in her career. Now a journalist and multimedia content producer for swissinfo.ch, she previously co-presented the daily breakfast show on World Radio Switzerland, the SBC’s former English-language radio station. Before moving to Switzerland in 2010, Jo worked as a reporter and presenter in radio and TV for commercial, online and community stations in London and the South-East of England. In Switzerland she has reported on everything from asylum seekers being housed in army bunkers to drive-in boxes for sex-workers, open-air theatre plays and psychiatrists who have experimented with LSD.