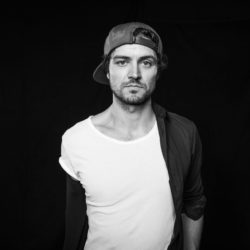 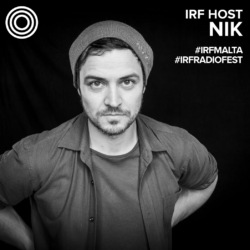 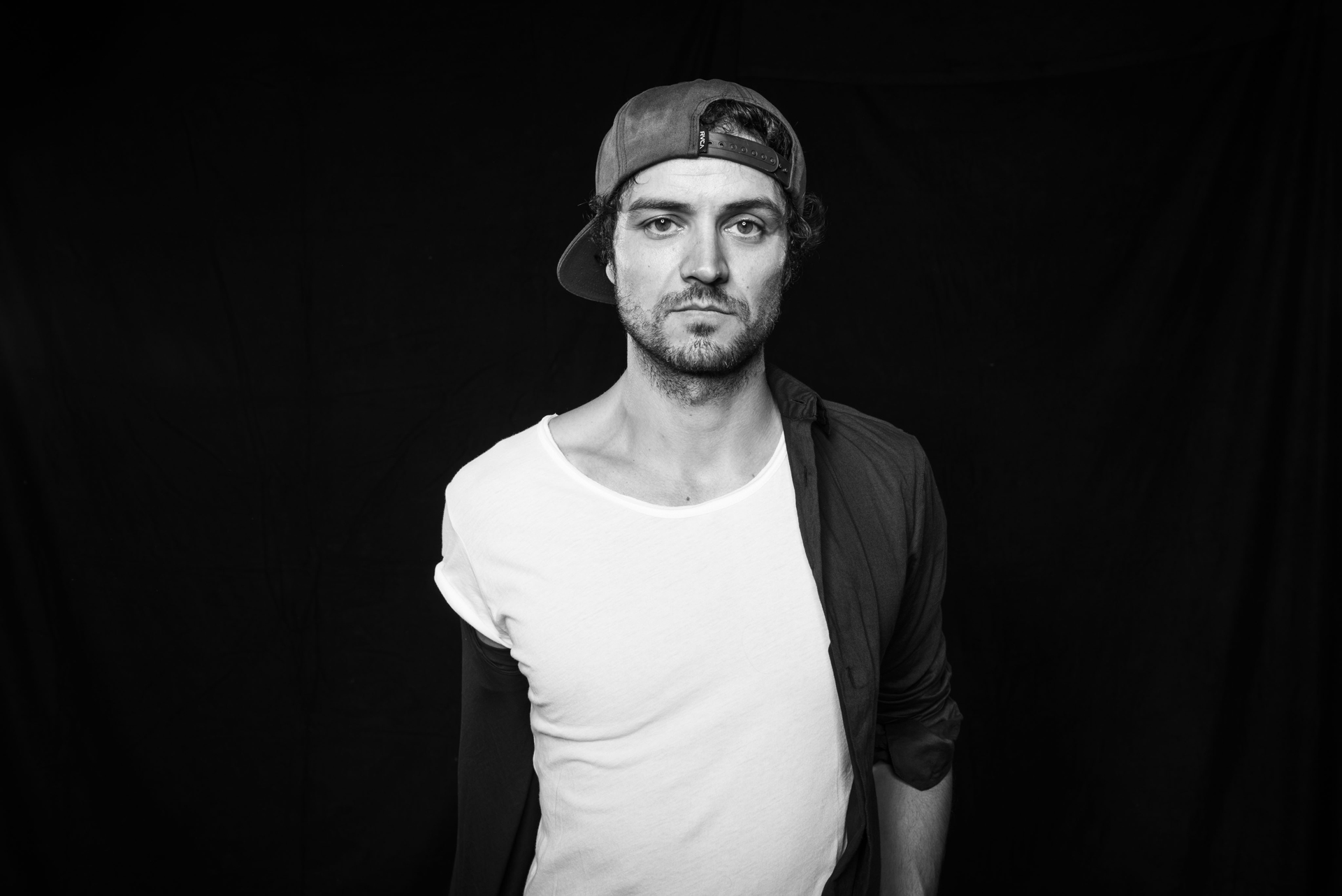 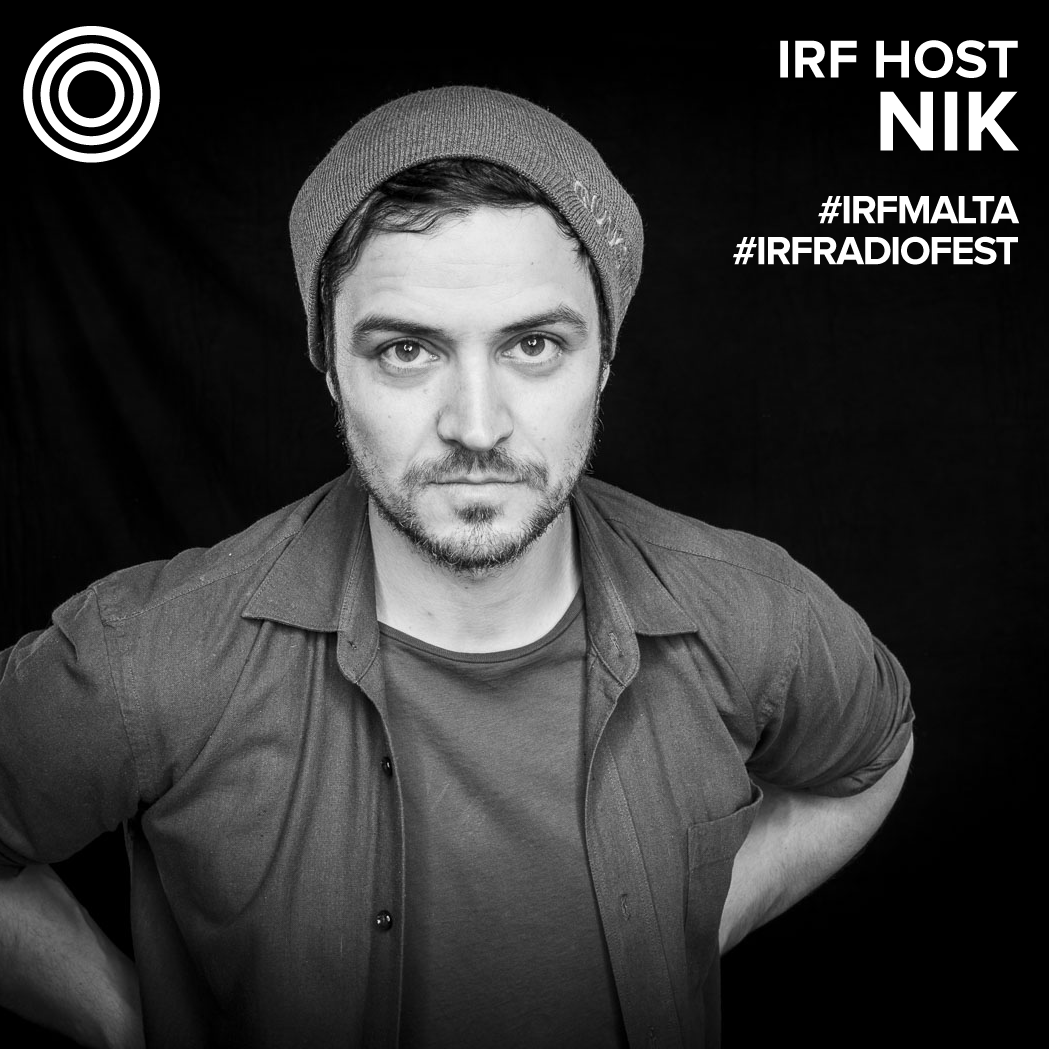 Nik von Frankenberg was born, raised and educated in Basel, Switzerland, where he lives to this day. His activities cover a wide spectrum of work in print-, online- and airwave-media, music production and DJing, various forms of technical and manual craft and parenting, as it where.

He has been hosting and producing radioshows since the late 90ies, working as head of music for Radio X and freelance music journalist for many years. A somewhat obsessed DJ since his early teens, he has played in clubs all over Switzerland, as well as token gigs across europe and south east asia.

With deep roots in the UK, Nik’s career in music and radio has been heavily influenced by pirate radio and its colourful, often radical palette of sounds: from Electronica, Dub and Disco to House, Techno and Hardcore, Jungle, Drumandbass and their various ever evolving descendants. His own productions have a tendency to take their time to develop, with a slow but steady trickle of releases coming out on various homegrown labels. Besides this, he has been involved in a number of projects bridging the gaps between musical styles and artistic formats: anything from soundtracks to fusion-jams or collaborations with classical musicians, dancers and digital performative artists.