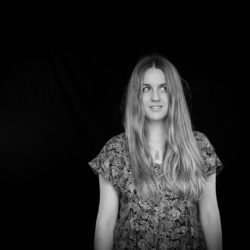 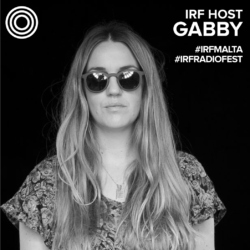 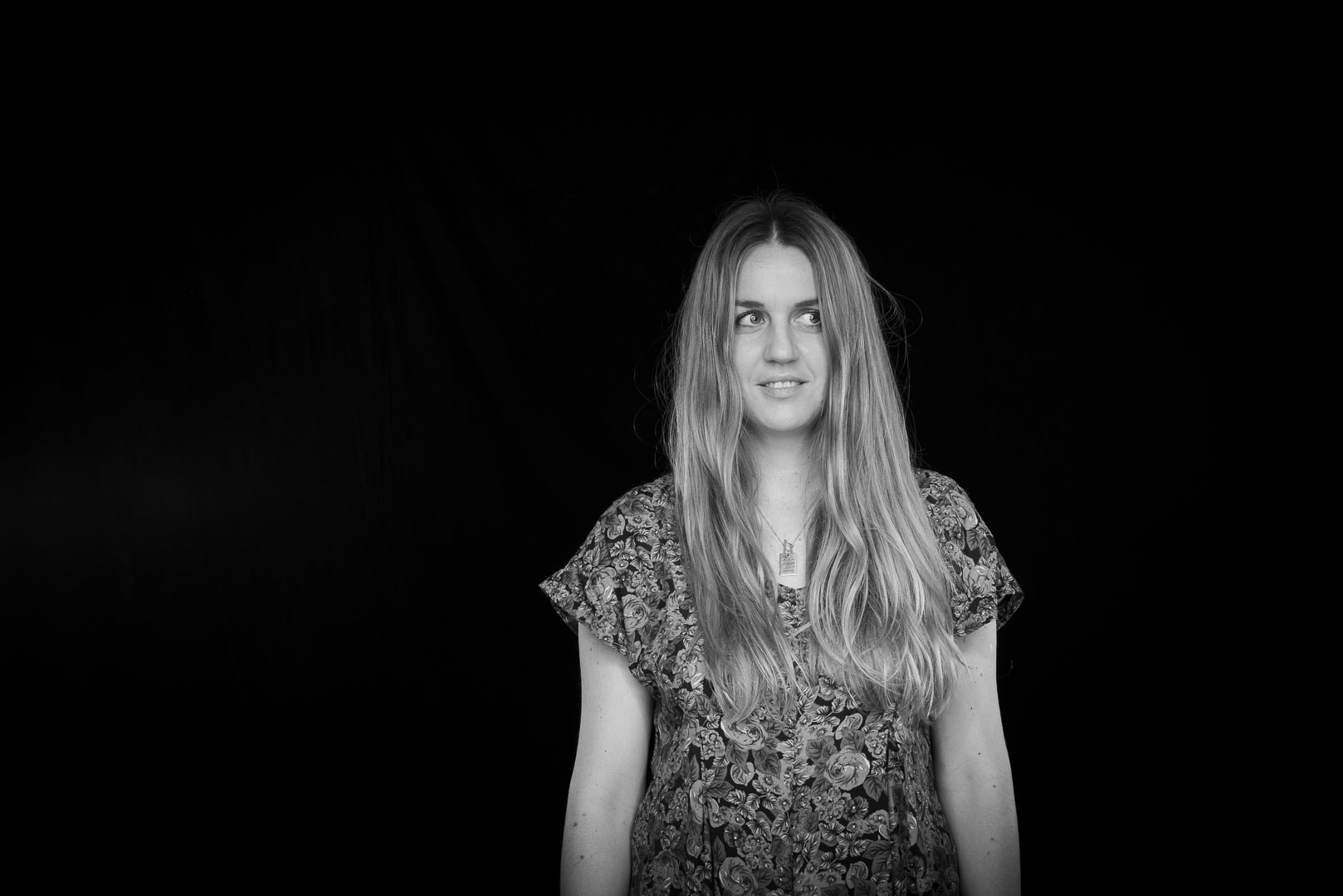 Gabby Sanderson was put on this planet to sit down and talk to people. Whether that's perching on Sting's satin covered couch in the oldest music venue in Nashville, securing the Arctic Monkey's first ever interview, or getting a member of the Foo Fighters to co-host her radio show, Gabby's true artistic ability is to rapidly develop strong relationships with musicians and build trust with these artists. "Many people can get bands to talk but Gabby gets them to talk more freely and hence gets content of greater value.” Andy McKay CEO Ibiza Rocks.

Gabby got her break into mainstream radio in Ireland producing and presenting "The X-Clusive" on RTE's 2XM. She then went on to present "Ibiza Rocks the Radio" for Ibiza Global Radio, then moved to Ibiza Sonica to be their in-house British presenter. Gabby spent 3 months on Drive for World Radio Switzerland in Geneva then was immediately snapped up by XFM in London to present "Propaganda" on Saturday nights and be their festival reporter. When XFM became Radio X, Gabby moved the USA to host Drive on iHeartRadio's (America’s biggest radio network) alternative station in Nashville ALT 97.5. Hanging out with Paramore, Kings of Leon, Bastille and The 1975 is all part of her daily workload, plus DJing in LA, New York, Miami and Nashville.

For the past 2 years Gabby has been a presenter for Bonnaroo Festival Radio and is proud to be an ambassador for HD Radio producing and presenting compelling and disruptive content which has seen her host shows from Jack White's Third Man Records for Record Store Day, Coachella Festival, Shaky Knees Festival in Atlanta, CMJ in New York and at the BMI Key West Songwriters Festival.

To the present Gabby is back representing the UK's biggest alternative club night "Propaganda" Saturday nights on the world famous Kerrang! Radio and continues her week day show on iHeartRadio’s ALT 97.5.