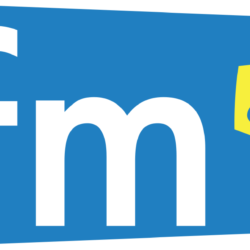 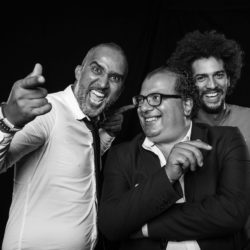 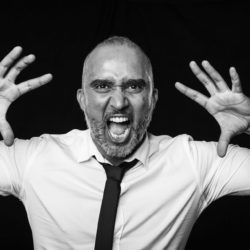 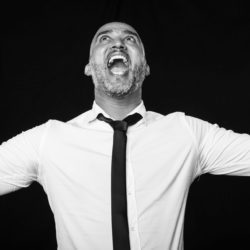 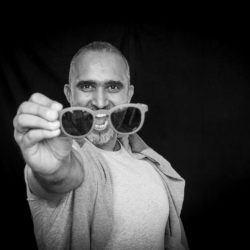 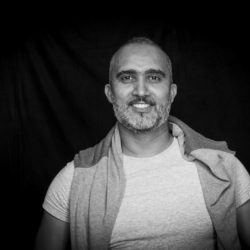 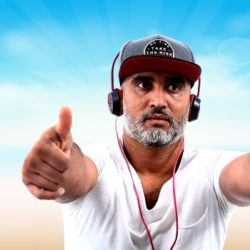 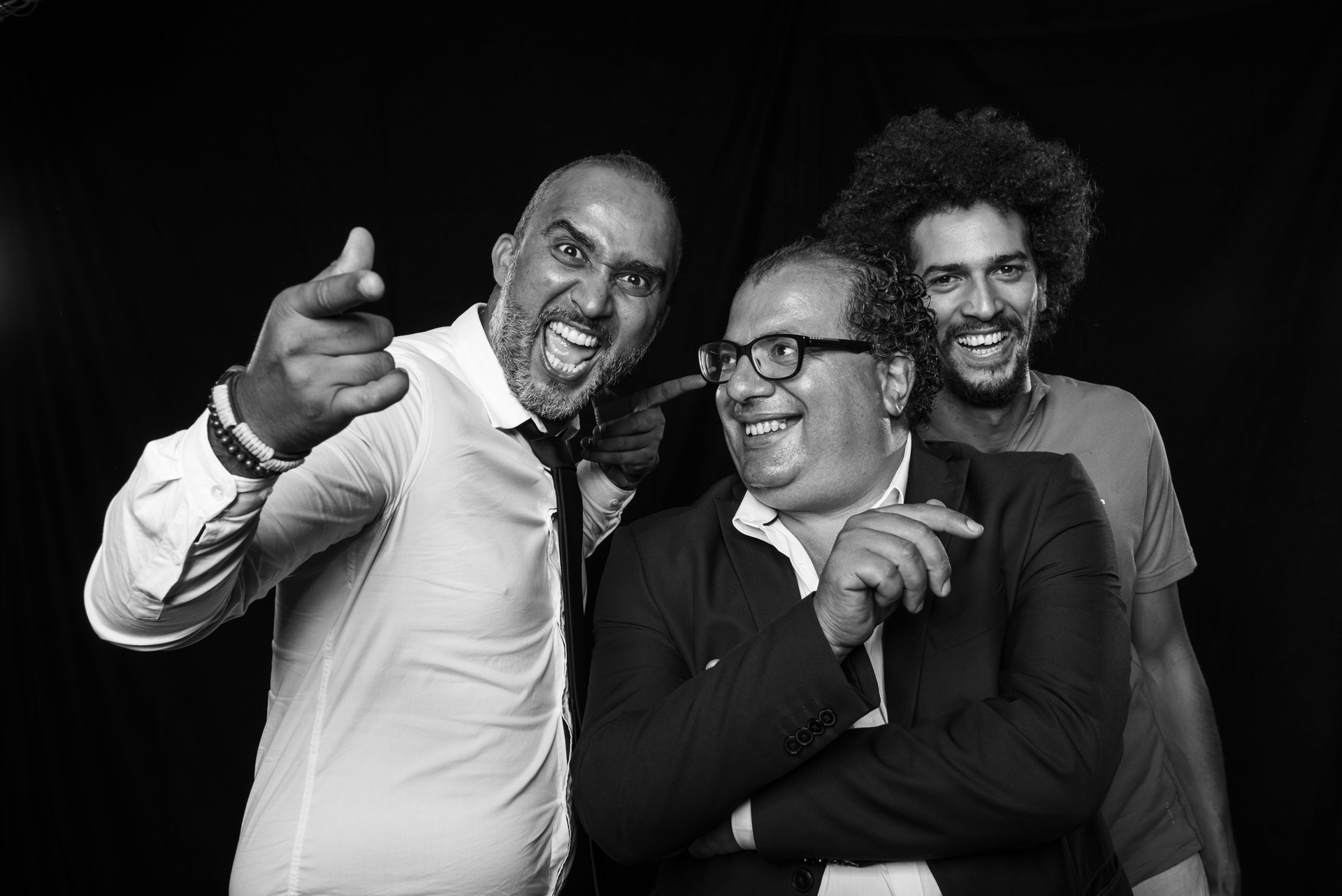 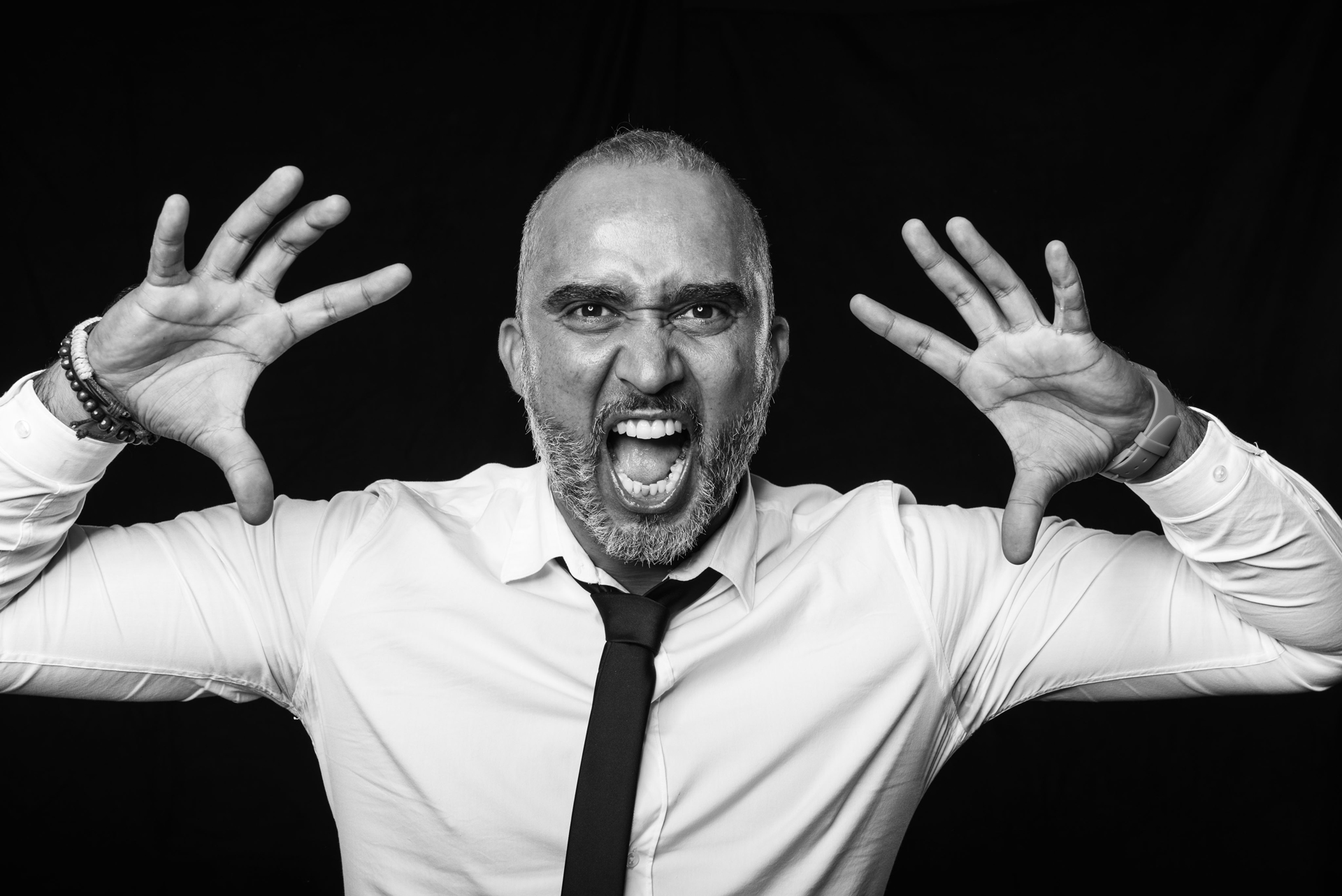 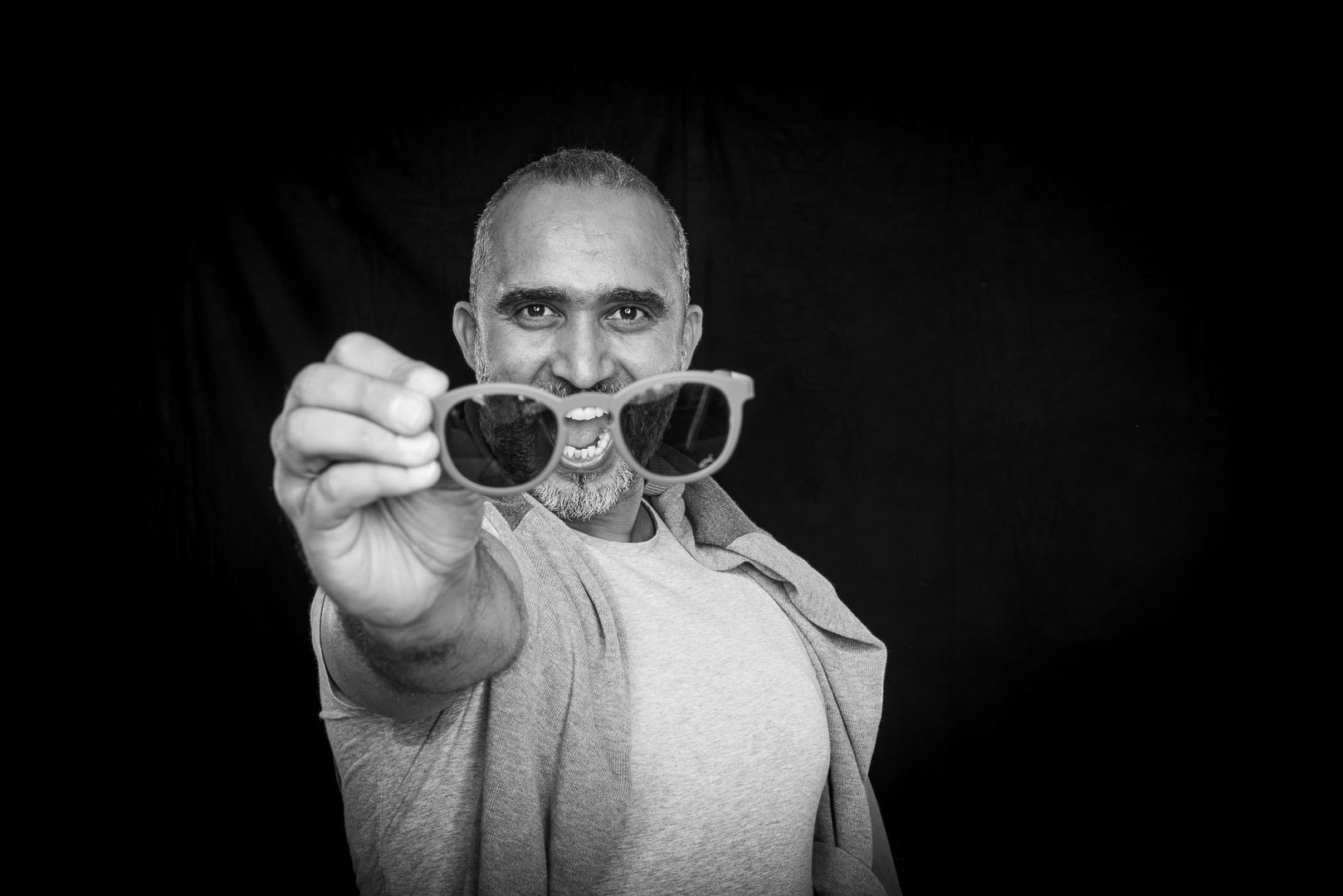 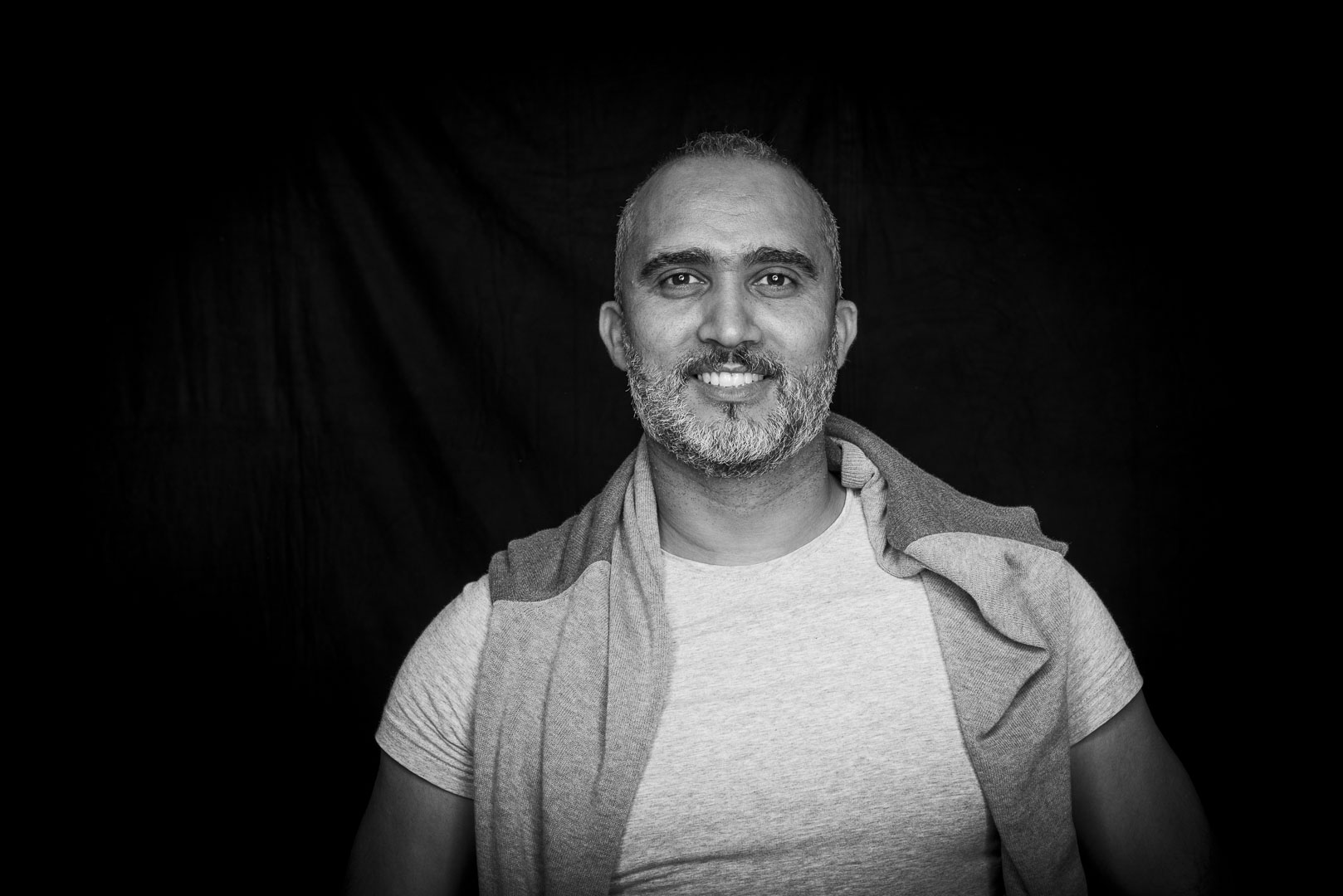 IFM (short for Ibtissama FM) was founded in 2011 by Tunesian radio pioneer Hamed Soyah. He worked in the 90s in Paris for Radio Tunis Chaîne Internationale (RCTI) as a correspondent, helped to set up a radio station in Phnom Penh in 1996 before he returned to Tunisia to start his own web radio. But only after the Jasmine Revolution in 2011 Soyah finally could make his dream come true: The launch of a national FM station which represents the true nature of Tunisian people.

IFM's slogan «Le meilleur du rire et de la musique» (The best in laughter and music) is a profession of faith for all its programme makers. The mix of music is half oriental half occidental; incorporating the biggest hits from the last 30 years, but also paying attention to Tunisia's blossoming underground scene. And to be sure the 3 million IFM listeners are having constantly a smile on their face, they are treated with a short humorous sketch by professional comedians each hour.

We are looking forward to TV and radio presenter Karim Kouki and his «Kouky’s» show in our festival studio in Valetta. Chances are high we all be laughing ourselves to tears during the two hours session – at least all of us who understand Arabian.