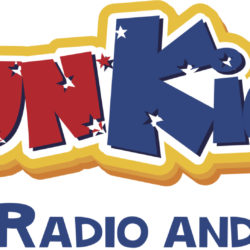 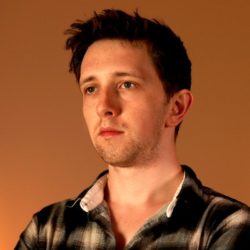 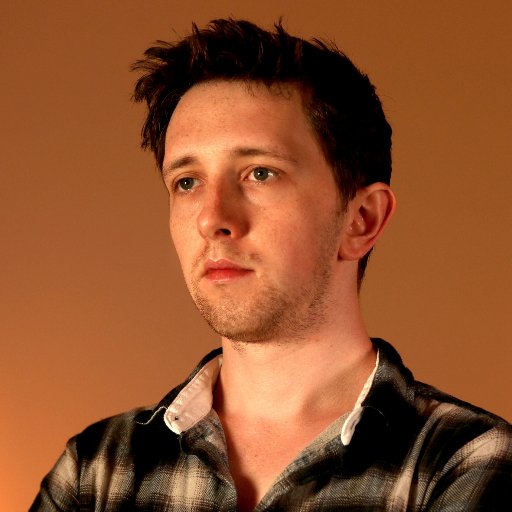 Fun Kids is the UK’s radio station for children and their families. The station went on air in 2005 under the name «Fun Radio». It was relaunched in 2008 as «Fun Kids» and finally started to broadcast nationwide via DAB digital radio in 2016.

The programmes on Fun Kids Radio are a mix of music, games and silliness, specifically aimed at 6 to 12 year olds. The music played is mostly from TV shows and kid’s movies as well as from the current charts. Next to music, there are also a lot of stories on Fun Kids Radio, competitions, fun features, and recommendations of family events and things-to-do. The website reflects what’s happening on the radio station, along with entertaining stories, videos and quizzes.

At the 9th edition of the IRF Josh Divney will present his daily show «Josh» (Monday - Friday) where he’s counting down the biggest pop songs on the planet. He’ll probably also tell all the kids some exciting stories from this little island in the Mediterranean sea called Malta...