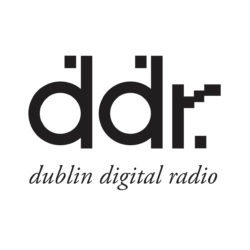 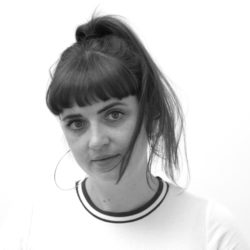 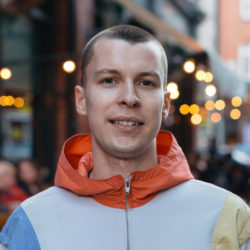 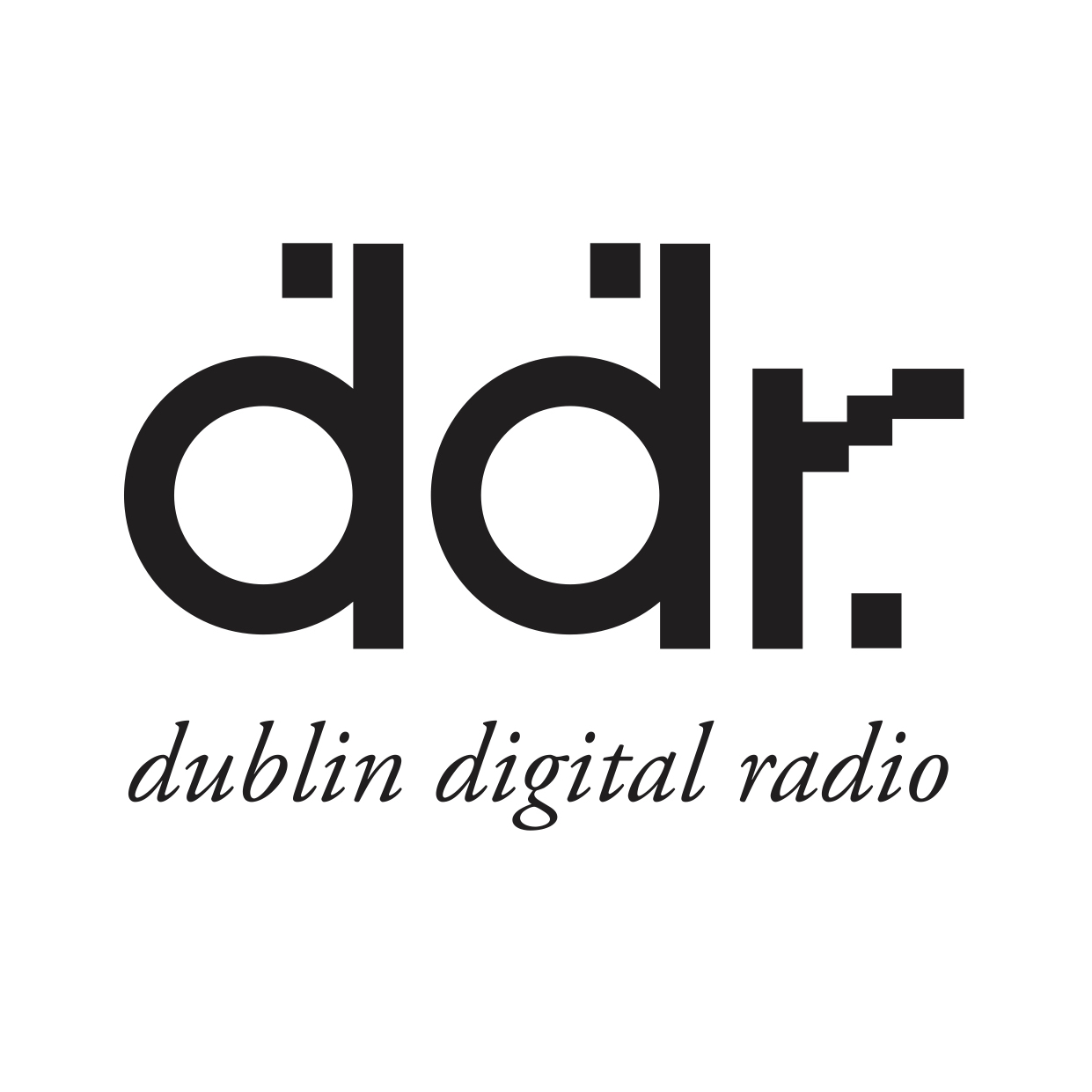 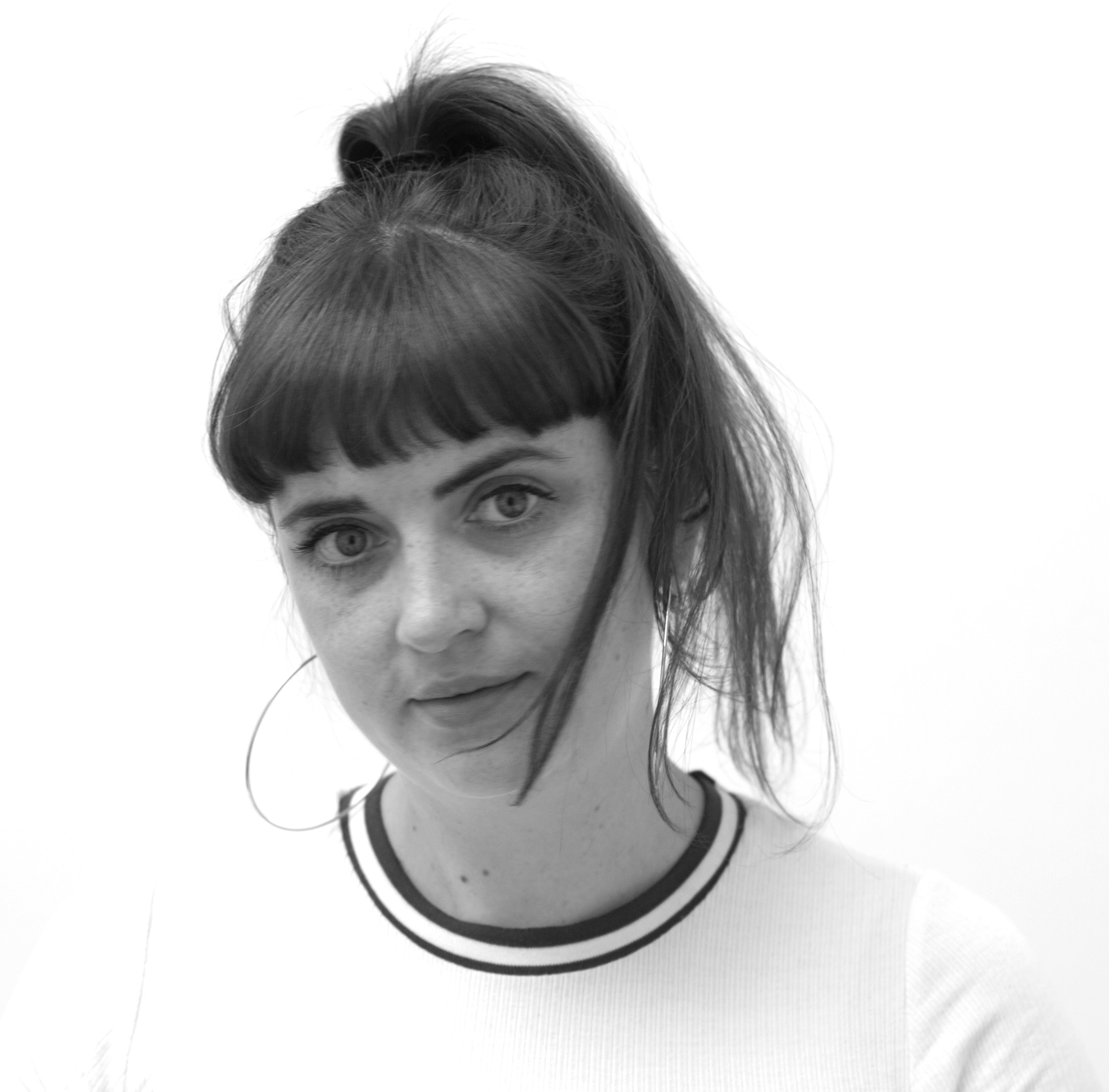 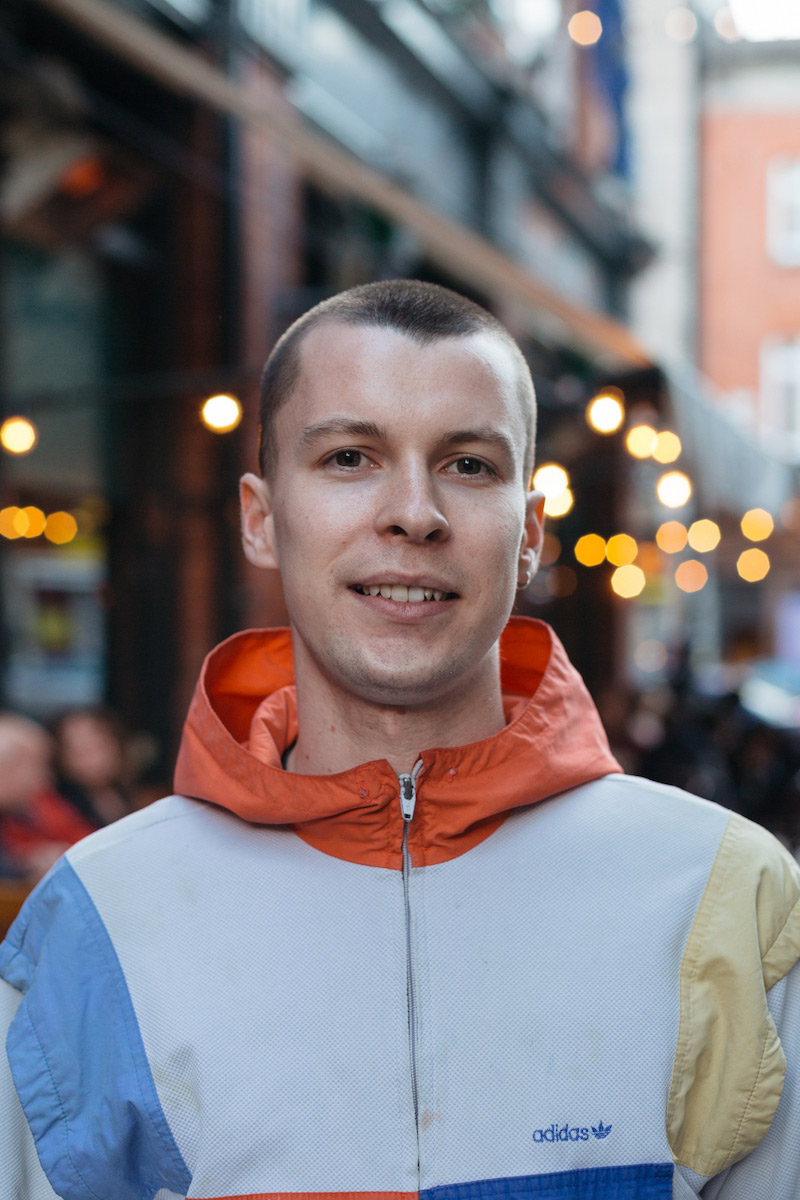 We proudly present you Dublin Digital Radio – this year’s MORA (Mixcloud Online Radio Awards) winner in the category «Best Online Radio Station». The station was launched in 2016 and is now numbered among such illustrious names like Red Light Radio from Amsterdam, Rinse France, Soho Radio and NTS from London, the laureates since MORA’s introduction in 2014.

Dublin Digital Radio provides a quality platform for the various communities in the Irish capital striving to create a socially and culturally progressive city. The non-profit station is run voluntary by local DJs and journalists and doesn’t broadcast any commercials.

At the International Radio Festival in Malta we welcome Cathy Flynn and Brian «Breen» McNamra. Breen is one of the founders of ddr (Dublin Digital Radio) and is a respected DJ and producer way beyond the borders of Ireland. He chose Cathy to join him on his trip to Valetta representing the best radio station in Europe right now.