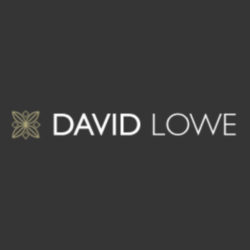 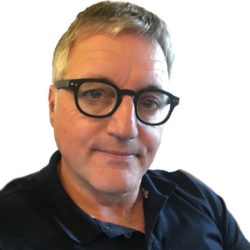 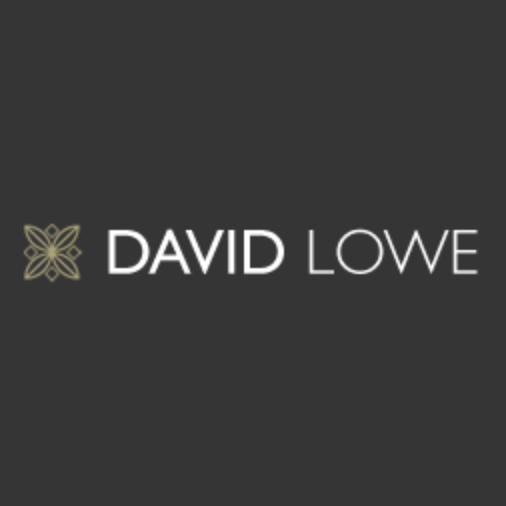 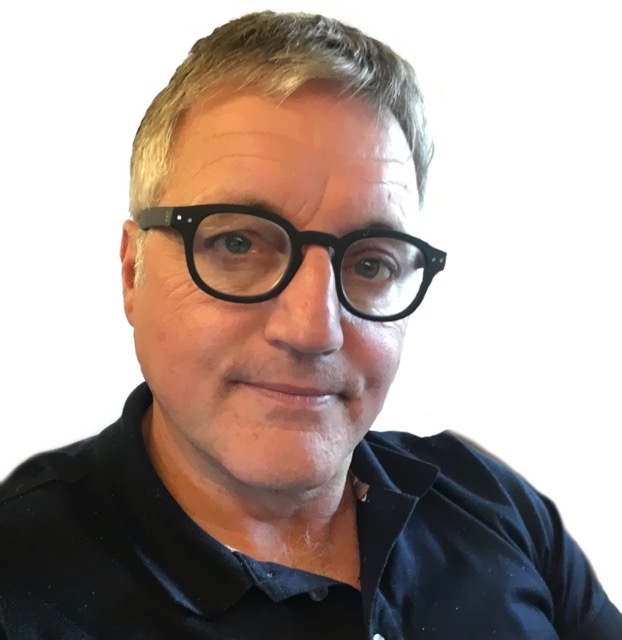 0
Recommend
Share
Tagged in
The International Radio Festival's B2B Forum takes place at the historic Mediterranean Conference Centre on 1st November, covering the hottest topics in the global audio and music industries. One of the dozen speakers during this jam-packed day is David Lowe.

David Lowe is an established composer, arranger and producer working primarily in television, radio, branding, idents and commercials, both in the UK and internationally. He has created music for a wide range of programmes including news, current affairs, factual, wildlife and entertainment shows. He has also composed for National Radio and for special events, such as the London 2012 Olympic Games.

David's music includes all the current themes for BBC News, as well as The One Show, Panorama, Countryfile and Grand Designs. For radio he produced the current identity for the BBC World Service. Internationally, he has created the brand identities for Bloomberg TV, Euronews, CCTV 1 China, Al Arabiya, Abu Dhabi TV, NDTV India and TV2 Norway. He has also co-written the current Anthem for the Barclay's Premier League.