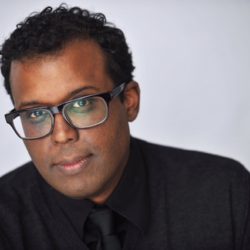 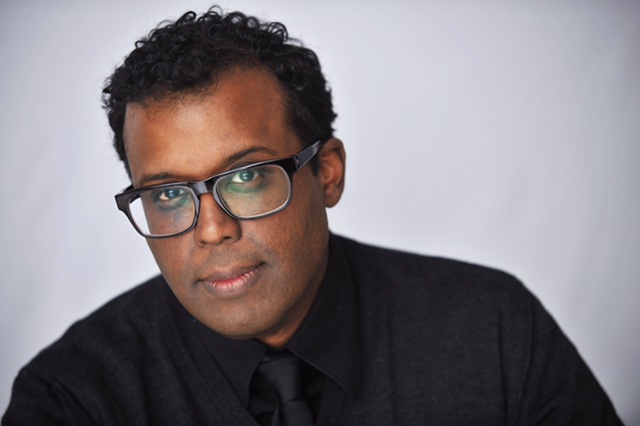 Blockchain Technology
in an Audio World

The use of Blockchain technology in the audio world will be explored at the International Radio Festival’s Audio Conference 2018 in Malta, in what is believed to be a global first for a radio-led event.

The ground-breaking session will be led by Cliff Fluet, a digital lawyer from London-based law firm Lewis Silkin, who advises clients on music-based content, branded entertainment and rights issues. He says the potential impact of Blockchain is "staking a claim as being the most talked-about disruptor."

Fluet will explain what Blockchain is, and what it might mean for audio and other creative businesses. He’ll look at how it can directly facilitate consumer sales and peer-to-peer transmission; allow a producer or musician to be able to track, tokenise and monetise their works including recordings, artwork, publishing and merchandise; and help ensure the protection of intellectual property.

The Audio Conference on 1st November is just one part of the ninth edition of the International Radio Festival, taking place in Valletta, Malta – the European Capital of Culture 2018 – from 29th October to 4th November.

Other speakers at the Audio Conference include composer and producer David Lowe discussing his work on branding and idents around the world, including the BBC News theme. How the radio and audio sector is reinventing itself will be explored with Xanthe Fuller, Mixcloud’s Head of Community, Nicky Birch from BBC Research & Development, and Scott Cohen, the co-founder of digital distribution pioneer The Orchard. The Orchard is the world’s leading distributor of music, film and video with operations is 30 global territories.

The day will close with legendary record producer and artist Martyn Ware in conversation with presenter and DJ, Carly Wilford. He’ll talk about his career, from founding the Human League in 1978, to his current work with unique 3DAudioScape immersive sound technology – including a demonstration in the setting of Malta’s historic Mediterranean Conference Centre.