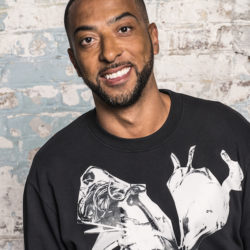 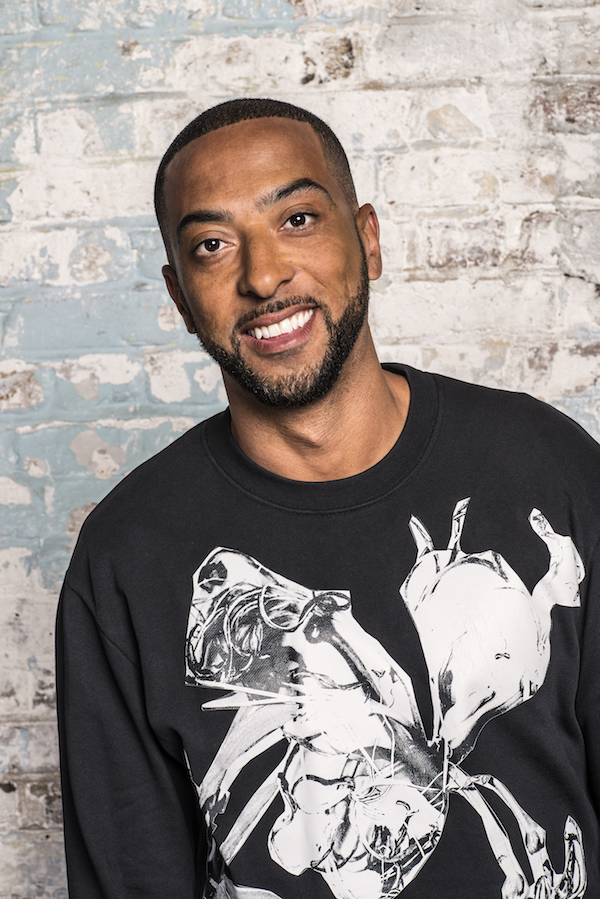 1Xtra, BBC Radio One’s sister station was launched in August 2002 and now reaches around 1.11 million listeners each week (those aged 10+). 1Xtra is targeted at a younger audience and plays mostly black and urban music, as in hip hop, grime, bassline, dubstep, garage, RnB and bhangra – bringing these genres to the mainstream. The station also blends the music programme with entertainment, news and specially commissioned documentaries relevant to a 15-24 year old target audience including those from ethnic minorities.

At this year’s edition of the IRF 1XTra sends us DJ Target to represent the station on our worldwide stage. The London-born DJ presents the flagship new music show of 1XTra (every evening from Monday til Thursday) providing young audiences with an ultimate guide to the fresh artists and sounds from around the UK and the world. DJ Target is also the Talent and Music Lead for the station, charing the 1Xtra playlist meeting and leading on live event programming.