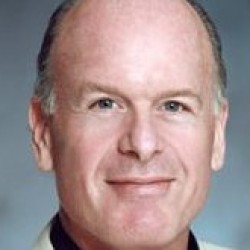 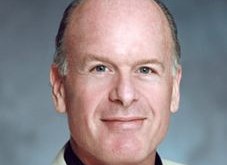 Robert Kraft, Chief Executive of Fox Music since 1994, President as of 1998. Kraft supervises all the music for Fox Filmed Entertainment, including 20thCentury Fox Films, Fox Searchlight, Fox Animation, and Fox 2000. He supervised the music for more than 300 Fox feature films and many TV shows. Kraft won multiple Grammys, Oscars, and Golden Globes and produced record-breaking scores and soundtracks including: “Avatar”, “Titanic”, “Moulin Rouge”, “Walk The Line”, and “Rio”.

“I am thrilled to join my esteemed colleagues on the International Radio Festival Board. Music radio is a fundamental part of the media landscape, with a rich past and a brilliant future,” said Kraft.